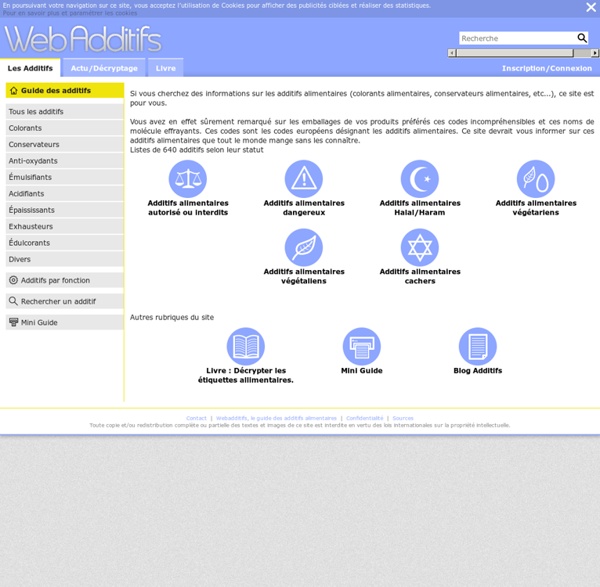 Golden Milk Recipe with Turmeric and Virgin Coconut Oil Image by Lynelle Frazier by Lynelle FrazierHealth Impact News Recently, I have been enjoying a hot cup of Golden Milk instead of my coffee, and that’s saying a lot for this coffee addict! Who wouldn’t enjoy something that’s delicious, creamy and satisfying, and also so good for you? Golden Milk is an ancient Ayurvedic drink made using turmeric and milk – and it’s one of the best ways I know to incorporate turmeric into one’s daily diet. Turmeric is known to have so many health benefits due to curcumin, a powerful polyphenol antioxidant that also gives turmeric its beautiful golden color.

if your doctor insists that vaccines are safe, then have them sign this form PHYSICIAN’S WARRANTY OF VACCINE SAFETYI (Physician’s name, degree)_______________, _____ am a physician licensed to practice medicine in the State/Province of _________. My State/Provincial license number is ___________ , and my DEA number is ____________. My medical specialty is _______________I have a thorough understanding of the risks and benefits of all the medications that I prescribe for or administer to my patients. In the case of (Patient’s name) ______________ , age _____ , whom I have examined, I find that certain risk factors exist that justify the recommended vaccinations. and, hereby, warrant that these ingredients are safe for injection into the body of my patient. I have researched reports to the contrary, such as reports that mercury thimerosal causes severe neurological and immunological damage, and find that they are not credible.

Se Coucher Moins Bête - Android Market PiVi & Co is launching the Android version of its new app UglyBooth (by the creators of AgingBooth, FatBooth, BaldBooth, MixBooth & BoothStache). UglyBooth for Android is available to download for free on Google Play. You don't feel pretty when you look in a mirror!? Don't worry, it could be worse… much worse! Find out with UglyBooth, an amazing and funny way to instantly make faces ugly on your Android device. HORTUS by [ecoLogicStudio] As the world’s population grows at an ever faster pace and the effects of global warming threaten crops worldwide, the global reserve of food is reaching an historic low. Global metropolis like London will soon find themselves in a condition of shortage, perhaps not dissimilar to the one experienced in periods of war. Philosopher Matteo Pasquinelli claims that it is in this periods that the culinary art has demonstrated its ability to expand the horizons of edibility by reinventing the urban landscape as a potentially productive one. HORTUS radicalizes the notion of urban self-sufficiency through a new cyber-garden prototype, a hanging cloud of bio-pixels designed to stimulate the emergence of novel urban farming practices. Each pixel hosts edible algal micro-organisms and breeds them within an artificial substratum fitted with ambient sensing technologies and virtual interface.

Immortality Medicine This week and beyond at Observatory: A cultural history of 3D in 3D! Holiday Fair! “Oddities” marathon and season launch party! And a score of amazing new art classes comprising the newly launched Morbid Anatomy Art Academy! Vegetarian and Vegan Nutrition Is Soy Safe?(9/23/2015)- In my opinion, soy is not only safe, but potentially beneficial. Soy has a long history of use in Asia, and within vegetarian populations throughout the world. Two of the healthiest, long-lived populations in the world – the Okinawan Japanese and the Seventh-day Adventists in Loma Linda California – are […] What’s In Your Mug? The Toxic Truth About Tea We hear about it all the time; tea is loaded with anti-oxidants and cancer fighting benefits. “Drinking just one cup of tea daily can reduce your chance of bla bla bla by 50 %..”. While many of these benefits may be true, there is also information that is often overlooked which reveals some toxic facts about the common tea brands.

Parental Control Bar Control Bar Help Menu Clicking this button opens the toolbar menu where parents can access tutorials, help menus or change your password. Parental Password A single password makes it easy for you, the parent, to enable or disable Child-Mode. There is a hint to help you remember your password, or if you forget it completely have it sent to a parental email address. This Man Thinks He Never Has to Eat Again You know what's an irreversible waste of time, money and effort? Eating food you take pleasure in eating. I mean, wouldn't you rather just ingest a tasteless form of sustenance for the rest of your life and never have to go through that tedious rigmarole of opening and eating a pre-made sandwich or enjoying a huge hungover fry-up ever again? Rob Rhinehart – a 24-year-old software engineer from Atlanta and, presumably, an impossibly busy man – thinks so. Rob found himself resenting the inordinate amount time it takes to fry an egg in the morning and decided something had to be done. Simplifying food as "nutrients required by the body to function" (which sounds totally bulimic, I know, but I promise it's not), Rob has come up with an odourless, beige cocktail that he calls Soylent.

Spirulina Explained: What You Need To Know About This Healing Superfood One of the oldest life forms on Earth, spirulina is a blue-green microalgae that helped produce the oxygen in our atmosphere billions of years ago so that other life forms could appear. The original 'superfood,' spirulina is so nutrient dense that you could survive on it and water alone. Hundreds of studies have confirmed spirulina's powerhouse status. It has 60-70% complete protein, meaning it has all 8 essential amino acids and 10 non-essential ones that support good health. That's more protein than beef, chicken or soybeans. According to Balch, it contains concentrations of nutrients "unlike any other single grain, herb, or plant."

How to Get Up in the Morning: 10 Steps Edit Article Two Parts:Preparing the Night BeforeGetting up in the MorningQuestions and Answers You're tired of hitting the snooze button ten times before you have to will yourself out of bed. Not only is this wasting your time and making you late, but it's also making you feel groggy and uninspired to start your day once your feet hit the floor. If you're committed to getting up with the right mindset, then you have to execute a bullet-proof plan for success that starts the night before.