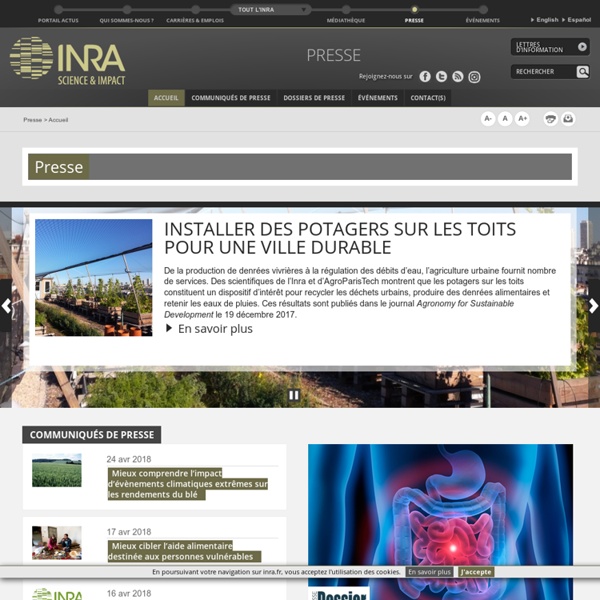 Macrowine 2012 - Macrovision of viticulture, wine-making and markets - June 18>21, 2012 - Bordeaux, FRANCE June 18 > 21, 2012 Bordeaux, France Dear colleagues, We are pleased to announce the next Macrowine meeting, to be held in Bordeaux, June 18-21, 2012. Further details and registration on this website ( pensée Kodo (percussions) Exploring the limitless possibilities of the traditional Japanese drum, the taiko, Kodo is forging new directions for a vibrant living art-form. In Japanese the word "Kodo" conveys two meanings: Firstly, "heartbeat" the primal source of all rhythm. The sound of the great taiko is said to resemble a mother's heartbeat as felt in the womb, and it is no myth that babies are often lulled asleep by its thunderous vibrations. Secondly, read in a different way, the word can mean "children of the drum," a reflection of Kodo's desire to play the drums simply, with the heart of a child. Since the group’s debut at the Berlin Festival in 1981, Kodo has given over 3600 performances on all five continents, spending about a third of the year overseas, a third touring in Japan and a third resting and preparing new material on Sado Island.

IUFRO 2012 Genetics of Fagaceae and Nothofagaceae - home page 9th - 12th October 2012 Agora - University of Bordeaux Talence, France The conference on "Genetics of Fagaceae" will take place in Talence (suburb of Bordeaux, France) from October 9th to 12th, 2012. The aim of this international conference is to present new scientific findings in the area of genetics of Fagaceae and Nothofagaceae. The conference will focus on adaptation in the context of global climate changes and will cover subjects from genes to species, including tree species as well as their associated species. The hand - StumbleUpon The hands are a notorious source of frustration. This section won't concentrate on the muscle structure, since the hand is very complex in this regard, and knowing this won't help much in drawing them. Instead, we'll look at proportions, range of motion, and possible simplifications. Structure and proportions Figure 2.20. Bone structure and proportions of the hand

hlicpforest - home page 3rd meeting of the heads of the laboratories 16 to 17 june 2011 Palais des Congrès - Arcachon, France, ICP FORESTS/FUTMON Welcome to ICP FORESTS/FUTMON meeting faith (religion) Etymology[edit] The English word is thought to date from 1200–50, from the Middle English feith, via Anglo-French fed, Old French feid, feit from Latin fidem, accusative of fidēs (trust), akin to fīdere (to trust).[7] Religions[edit] Bahá'í Faith[edit] EUROPA_EU 19/12/17 EU agricultural outlook: European emissions linked to agriculture set to decrease by 2030 European greenhouse gas and ammonia emissions linked to agriculture are set to decrease by 2030 thanks to modern farming techniques reducing the use and improving the efficiency of inputs such as fertiliser. These are among the findings of the EU agricultural markets outlook report for 2017-2030, published on 18 December 2017, which looks at the expected development of certain environmental indicators such as emissions of greenhouse gases, air pollutants and nitrogen. According to the report total non-CO² greenhouse gas emissions from agriculture are expected to decrease by 1.5% by 2030, compared to 2008. Most emissions of non CO² greenhouse gases (i.e. methane and nitrous oxide) in agriculture originate directly or indirectly from animal production – this sector will be directly responsible for 72% of those emissions in 2030, assuming emissions from manure on the field are allocated to the livestock sector. GHG gas emissions sources in the EU in 2030 (million t CO2 equivalent)

Peartrees: Multi-dimensional Curation A few weeks ago now, I posted an opinion piece on Technorati titled, 'Why Social Media Curation Matters'. Following this I received quite a lot of feedback and it’s thanks to one of these comments – posted by on my blog – that I was led to Pearltrees. In addition to this, I was also motivated to re-evaluate my position on the subject of curation and take a closer look at what I perceived that to be. At first I made the rather naïve assumption that the difference between Pearltrees and the services I’d discussed in my previous articles both here and on my blog, was purely aesthetic – Pearltrees has a beautifully designed Flash interface. However, as I delved further into the service, and further contemplated readers' feedback, I began to realise that there were actually some fundamental differences both in the approach of the developers and in my perception of curation. Nonetheless, they are just lists.