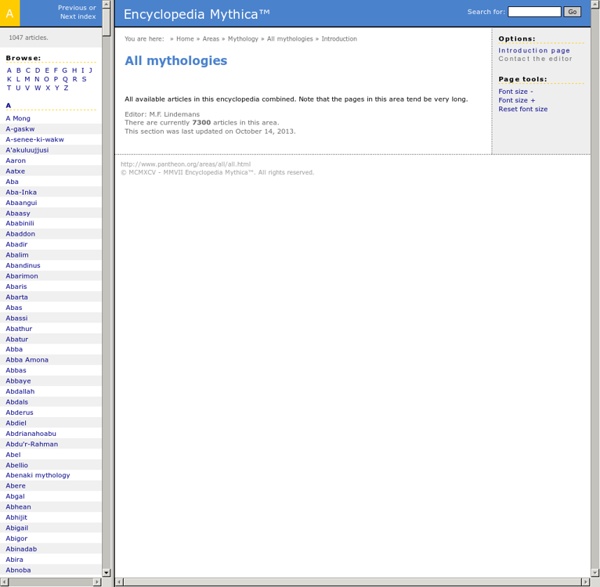 Scientist discover their first biofluorescent turtle While filming small sharks and coral reefs in the Solomon Islands in the South Pacific, marine biologists had a stunning encounter with a "glowing" sea turtle. Scientists captured footage of a hawkbill sea turtle emitting neon green and red light. The discovery was made in late July by David Gruber of the City University of New York and his team. The footage was released for the first time on Monday. Gruber, an emerging explorer for National Geographic, described the turtle as an alien spaceship when he initially saw it swimming in the water. "It was absolutely gorgeous," Gruber said in an interview with CNN.

Stonehenge Rebuilt How They Rebuilt Stonehenge For decades the official Stonehenge guidebooks have been full of fascinating facts and figures and theories surrounding the world's greatest prehistoric monument. What the glossy brochures do not mention, however, is the systematic rebuilding of the 4,000 year old stone circle throughout the 20th Century.

LOVE SPELLS Spell Casting Services Love Magic Love Spells Powerf Love Spells – Spells who boost your love life. Today, Love spells can revisit lost lovers, attach wrecked relationships and fetch back an Ex for reuniting purposes; these prevailing Love Spells will make difference in your love life. Cast a Free Love Spell today. Prefer this spell to make the one you craving fall in love with you or to root two other people to fall in love. Some of the Powerful Love Spells are as below : You can choose desired love spells for your needs, Here we offers numerous spells including Lost love spells, Gay love spells, Unconditional love spell, Break up Love Spells with a view to looking at your problems. These days, Love Spells are intending to facilitate you and support you in judgment the correct person in your life and also to augment the bond in among two lovers.

BESTIARY - Monsters & Fabulous Creatures of Greek Myth & Legend with pictures See also CATEGORIES IN THE BESTIARY (an illustrated index). Greek myth and legend is filled with a wide variety of monsters and creatures ranging from Dragons, Giants, Demons and Ghosts, to multiformed creatures such as the Sphinx, Minotaur, Centaurs, Manticores and Griffins.There were also many fabulous animals such as the Nemean Lion, golden-fleeced Ram and winged horse Pegasus, not to mention the creatures of legend such as the Phoenix, Unicorns (Monocerata) . Even amongst the tribes of man, myth spoke of strange peoples inhabiting the far reaches of the earth such as the hopping Umbrella-Foots, the one-eyed Arimaspians, the Dog-Headed men, and the puny Pygmies. AMPHISBAENAE see Beasts, African

Taman Sari Water Palace, Yogyakarta: Sultan wants a wife Sultan wants a wife This is the website of travel writer, Michael Turtle. After working in broadcast journalism for a decade in Australia, Michael left Sydney to travel the world indefinitely and write about his discoveries. Taman Sari Water Palace, Yogyakarta “The sultans had two hobbies”, the guide is explaining. “Hunting and hunting.” Chants, Blessings, Prayers and Charms A Spell to Cast Away Darkness Belisama Fire 2001 In the center of the darkest storm, Is a brilliant rainbow, bright and warm. Look past the darkness that you see, Khan Academy From kindergarten to calculus, Khan Academy is here to help. Sharpen your skills with over 100,000 interactive exercises. Over 100,000 interactive exercises. You may have heard about our videos, but did you know that Khan Academy has fun interactive math exercises that cover skills ranging from counting to calculus, grade by grade? Every exercise has step-by-step hints, so your child can practice as much as needed. Created and peer-reviewed by a team of math educators, our exercises include full coverage of US Common Core and beyond, ranging from early math through calculus.