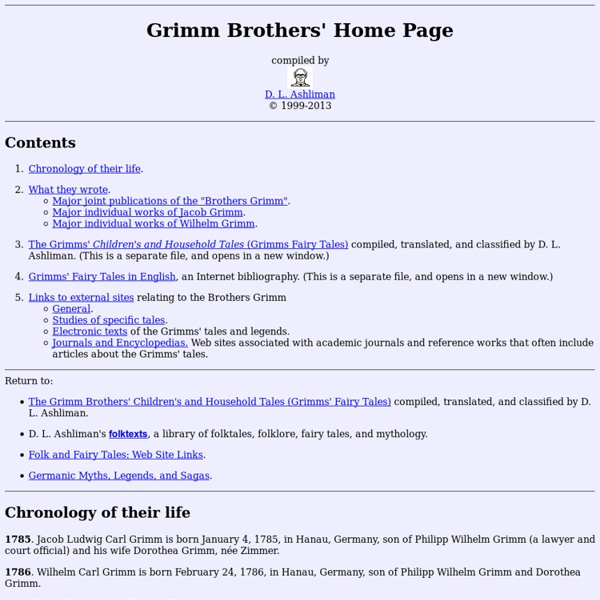 Rice Boy sidewalk chalk guy sidewalk chalk guy «« back to gprime.net all material copyrighted by its original creator | Button Maker Hebrew Alphabet The Hebrew and Yiddish languages use a different alphabet than English. The picture below illustrates the Hebrew alphabet, in Hebrew alphabetical order. Note that Hebrew is written from right to left, rather than left to right as in English, so Alef is the first letter of the Hebrew alphabet and Tav is the last. The Hebrew alphabet is often called the "alefbet," because of its first two letters. Letters of the Alefbet Table 1: The Hebrew Alphabet If this sounds like Greek to you, you're not far off! The "Kh" and the "Ch" are pronounced as in German or Scottish, a throat clearing noise, not as the "ch" in "chair." Note that there are two versions of some letters. Vowels and Points Like most early Semitic alphabetic writing systems, the alefbet has no vowels. However, as Hebrew literacy declined, particularly after the Romans expelled the Jews from Israel, the rabbis recognized the need for aids to pronunciation, so they developed a system of dots and dashes called nikkud (points).

Latin Alphabet and Pronunciation Latin Alphabet Learning the Latin alphabet is very important because its structure is used in every day conversation. Without it, you will not be able to say words properly even if you know how to write those words. Below is a table showing the Latin alphabet and how it is pronounced in English, and finally examples of how those letters would sound if you place them in a word. Latin Pronunciation You saw how a letter is written and might be pronounced, but there is nothing better than hearing the sound of the letters in a video or audio. The alphabet and its pronunciation have a very important role in Latin, therefore they need very special attention.