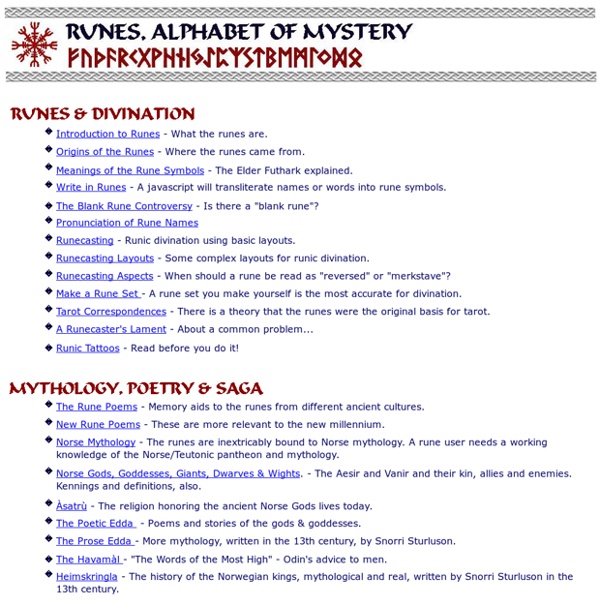 Musicovery DAILY INSPIRATION on Spiritual Growth Alchemy Electronic Dictionary: Find Out the Meaning of Arcane Words and Ciphers Instantly! To find out the meaning of a word, select the beginning letter: Or select the symbol for which you would like to see a definition: For Alchemy Lab website assistance, click ablution The process of washing a solid with a liquid, usually in water. Aion (see Ouroboros) Air Air is one of the Four Elements of alchemy. alchemy The word is derived from the Arabian phrase "al-kimia," which refers to the preparation of the Stone or Elixir by the Egyptians. alembic The upper part of a still; a still-head. alkahest The alkahest is the power from Above that makes possible alchemical transformation. aludel A pear-shaped earthenware bottle, open at both ends. amalgam The amalgam is a solid metal formed by the combination of mercury with gold, silver, lead, or other metals. angel An angel in alchemical treatises symbolizes sublimation or the ascension of the volatile principle. Ankh animals Animals are often used to symbolize the basic components and processes of alchemy. antimony Apollo aqua fortis aqua regia aqua vitae

Using Regular Playing Cards Sarena's Tarot Many professional cartomancers use a regular deck of playing cards for divination. Regular decks have been used for this purpose since their original adaptation from the tarot type decks of before. Usually there are more cards used per spread than regular tarot cards. What follows is a (very) general guide to interpreting regular playing cards. Ace: Has to do with one's home or environment. King: Represents an influencial man, someone who has the power or ability to do something good for the querent. Queen: A trusted woman. Jack:A good friend to the querent, someone close, a cousin or confidant, someone they have known since childhood or for a long time. 10:A good card: means good luck, can counteract bad cards around it. 9:Harmony. 8:An event, a celebration, a party/bash..etc. 7:A card of disappointent. 6:Warning card. 5:Indecisiveness: The querent's inability to make up his/her mind on a subject. 4:The bachelor or old maid card. King:Represents a very good friend.

Earth: Landscapes That Will Blow Your Mind “We are the children of our landscape; it dictates behavior and even thought in the measure to which we are responsive to it” (Lawrence Durrell). Presenting a collection of some of the most amazing shots we’ve came across. Stay tuned in for more of these in the future. Evil Forces by Skarphedinn Thrainsson Namib by Daniel Montero Crater Lake by Marc Adamus Mountains Of The Moon By Jose C. Stranger Highways by Rechitansorin Mountains By CubaGallery The Begining by Marc Adamus Kirkjufell by Raymó Brandlehow Burst by Sut68 The Machu Picchu Guard Tower by Matt Wade Beinn Dearg Mor by John Parminter Road To Heaven by Andreas Reinhold At Dawn by Dennis Fischer Smoke by Michal Ostrowski Blocks Of Ice by Mac Danzig Reflection by Liloni Luca Spring On Fields by Krzysztof Browko Sorrow by by Christolakis Sidari Cliffs by Krzysztof Browko Mount Doom by Skarphedinn Thrainsson Beautiful Skies by Svein Oftedal Kelimutu Volcan by Matthieu GRYMONPREZ Norway by Malcolm X

Divination Divination is the art or practice of foretelling the future using different methods that the diviner may decide. The art of Divination has been practiced by all countries, cultures and religions around the world for thousands of years. It was studies over two thousand years ago in China by the study of cracked eggs for Divination. Some of the most popular forms of divination include tarot cards, runes, astrology and dowsing. But in the past there were times in history when divination was considered a crime and in fact still is in many countries today. How accurate the divination will depend upon the reader. Augur During the time of ancient Rome there were priests that were called, Augur. Chronomancy This type of divination involves the determination of what will be a lucky day or an unlucky day. Pyromancy One of the very earliest forms of divination that involves the divination of fire. Abacomancy is an early form of divination by scrying the patterns of dust. Join Us Free

Barcode Yourself by Scott Blake Barcode Yourself is a complete, interactive experience in the series of barcode art, created using the personalized data of participants. Enter an individual's gender, weight, height, age and location, and the barcode is formed using real-world data. The individualized barcode can then be printed, mapped, scanned, even depicted on a t-shirt or coffee mug. Uber-geeks can even test out their barcodes on their next grocery run. It is in scanning a barcode that the project reveals its humor, like a banner that reads: Disclaimer! Human beings are not merely worth somewhere between one cent and 10 dollars. It is here, within the confines of an American obsession with "worth," in which the fun begins. The data entered into Barcode Yourself takes a topsy-turvy twist to its personalized end numbers, with the exception of the hard-data that correlates with "location," which tallies up in the Gross Domestic Product of each country. More info in FAQ.

DJ Tips I strongly recommend a mix of both. Every group of dancers is different, so this isn't an absolute rule, but most dancers prefer a mixture of familiar favorites and new music. Everyone has their favorite tunes that make them happy. And people love having a chance to dance to popular tunes they've heard. Then new music is always exciting for most people, including the experienced dancers, so also include those in your mix. DJ's more often err on the side of not enough familiar favorites (or worse, none). This recommendation is specifically for social dance music.

Wallpaper Videos See the universe come to life via animations, scientific visualizations, expert commentary, and more. Custom Wallpaper Tutorial | Thoughtlab Blog It's very simple. Just follow the steps and you will be fine. The Webtender: Drinking Games. Have fun with The Webtender's collection of drinking games, but be extremely careful if you play any these games, especially the ones with high buzz factors. The collection was created as an aid to responsible adults who know their limits (and not to cross them) when it comes to drinking, and not to promote this kind of drinking behavior. You should of course be of legal drinking age if you want to play these games with beer or drinks, but anyone can play these games with non-alcoholic beverages as well. For more fun, visit the Web Site Index and go to one of the sites listed there. You should also take a look at 'The Complete Book of Beer Drinking Games'. Home · Drink Recipes · Forums · Bookstore · Barstore · Web Index · Feedback