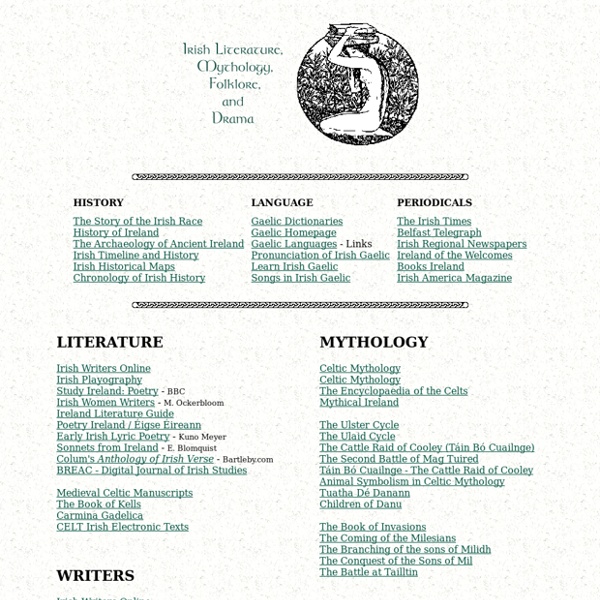 Celtic Religion - what information do we really have From: Raimund KARL (a8700035@unet.univie.ac.at) To: CELTIC-L@DANANN.HEA.IE Subject: Celtic Religion - what information do we really have - Part 1-7 Date: Sun, 1 Dec 1996 10:54:40 - Tue, 10 Dec 1996 15:20:01 To begin with, lets first look at the sources available to us: There are quite numerous sources available, contrary to the usual belief that there is almost nothing actually there. First, there are the archaeological sources. Mercantilism in Spain The seeming prosperity and glittering power of Spain in the 16th century proved a sham and an illusion in the long run. For it was fuelled almost completely by the influx of silver and gold from the Spanish colonies in the New World. In the short run, the influx of bullion provided a means by which the Spanish could purchase and enjoy the products of the rest of Europe and Asia; but in the long run, price inflation wiped out this temporary advantage. The result was that when the influx of specie dried up, in the 17th century, little or nothing remained. Not only that — the bullion prosperity induced people and resources to move to southern Spain, particularly the port of Seville, where the new specie entered Europe.

Timeless Myths: Celtic Mythology We now leave the mild climate of the ancient Aegean, and the cold, forbidding regions of the North. Here, we enter the lush, green land, shrouded in mists of magic and wonders. The land is young yet ancient; beautiful yet intriguing; and something quite magical. We meet people who are fair and noble. The call of the faeries Wed, August 29, 2007 - 6:46 PM She is waiting. She is still. Guide to pronounciation of Irish mythic names & places - The Druid Grove Hi all - I'm posting this as reference info and will add to it as time goes on. These are the approximate pronounciations of Irish place names and person names found in the myth tales and in history/geography. The pronounciations given are those of a somewhat "normalized" Gaeilge ie. without applying each variant stress of word sound in their various dialectic forms (Ulster, Munster, Connacht Irish).

Myth, Legend, Folklore, Ghosts - StumbleUpon Apollo and the Greek Muses Updated July 2010 COMPREHENSIVE SITES ON MYTHOLOGY ***** The Encyclopedia Mythica - SEARCH - Areas - Image Gallery - Genealogy tables - Mythic Heroes Probert Encyclopaedia - Mythology Gods, Heroes, and MythDictionary of Mythology What is Myth? MESOPOTAMIAN MYTHOLOGYThe Assyro-Babylonian Mythology FAQ Sumerian Mythology FAQ Sumerian Mythology Sumerian Gods and Goddesses Sumerian Myths SUMERIAN RELIGION Mythology's Mythinglinks: the Tigris-Euphrates Region of the Ancient Near East Gods, Goddesses, Demons and Monsters of Mesopotamia The Assyro-Babylonian Mythology FAQ More info on Ancient Mesopotamia can be found on my Ancient River Valley Civilizations page. Ancient Tales and Folk-lore of Japan Index Contents Start Reading Page Index Text [Zipped] This is a memorable collection of historical legends and folktales from Japan. Nearly all of them are set in a well-defined time and place, instead of 'once upon a time.' Themes include ghosts; unrequited love across social boundaries; Shinto landscape, tree and ocean spirits; and tales driven by Bushido and Buddhist ethics. Not a few of these yarns end up with someone committing Seppuku.

Avalon Grove: Faerie information, Celtic Christian spirituality, and fairy workshops in Western North Carolina Much of the information at this website comes from the Celtic Faerie. We hope you enjoy learning of the lives and beliefs of the Faire Folke, as well as about some of our own experiences with them. Gaelic Polytheism » A Beginner’s Guide to Old Irish Pronunciation A Beginner’s Guide to Old Irish Pronunciation by Annie Loughlin. Do not reprint without permission. Before Old Irish there was Archaic Irish (alternatively known as “Primitive Irish”), or Gaeilge Ársa, which is found on some of the earliest ogham inscriptions that survive in Ireland. These inscriptions are thought to date to as early as the fourth century C.E.