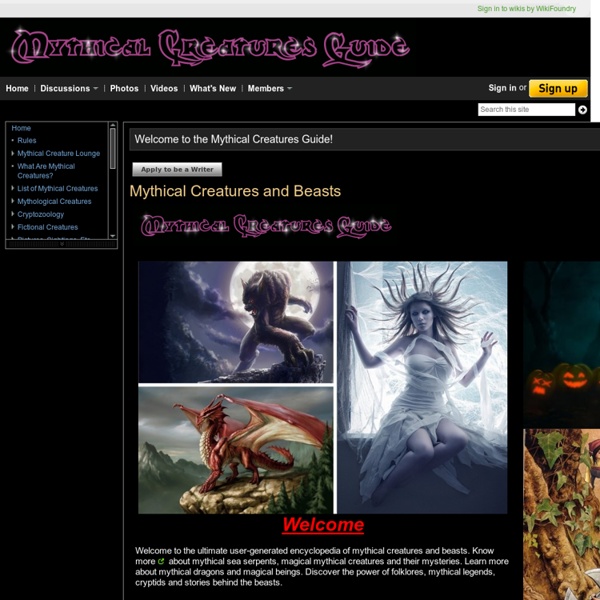 Constellation Myths - The Stories Behind The Stars The Stories Behind The Stars Since ancient times, constellation myths have told the tales of gods and monsters, heroes and villains, and other legends using only the stars in the night sky. Each of the 12 zodiac sign meanings can be found in these myths, along with their origins. People have looked upon the stars since the beginning of time, divining meaning out of the seemingly random specks of light that dot the sky. In man's attempt to draw meaning from the powerful and mysterious forces of the universe, legends have been told about the purpose and creation of these stars. Constellations, in and of themselves, are simply man-made groupings of stars, created to explain the most ancient and important questions of all time.

Evidence of Nuclear War in the distant Past: The destruction of Sodom and Gomorrah The story that speaks about Sodom and Gomorrah is very interesting, not only by tales of destruction but also of the peculiar personalities involved as the angels who warned Lot to leave the doomed cities. Lot was actually warned that these cities would suffer a catastrophic fate, something that ancient astronaut theorists have interpreted as a warning before the cities were bombarded by extraterrestrial beings with high-tech weapons. Sodom and Gomorrah are probably two of the most infamous cities that has existed on planet Earth. Party Playlist Ratings from "Mobile Beat Magazine and DJ Intelligence" Popular First Dances Unforgettable (Nat King Cole) Can't Help Falling In Love (Elvis Presley) Can I Have This Dance? (Ann Murray) The Way You Look Tonight (Frank Sinatra) It Had To Be You (Harry Connick, Jr.)

Evidence of Ancient Atomic Knowledge? "The LORD saw how great man's wickedness on the earth had become, and that every inclination of the thoughts of his heart was only evil all the time. The LORD was grieved that he had made man on the earth, and his heart was filled with pain. So the LORD said, "I will wipe mankind, whom I have created, from the face of the earth--men and animals, and creatures that move along the ground, and birds of the air--for I am grieved that I have made them." True Facts Facts - interesting, provocative, well-seasoned One out of ten children in Europe are conceived on an IKEA bed. Antarctica is the only continent without reptiles or snakes. An eagle can kill a young deer and fly away with it.

Dream Dictionary The significance of dreams has probably been debated since people first developed the ability to communicate. Despite this, there's still no agreement on why we dream. It's hard to believe that dreams have no meaning at all, though, especially when it's so much fun to try to figure out what they're trying to tell us. The Electronic Text Corpus of Sumerian Literature 1-8. In those remote days, when the fates were determined; in a year when An brought about abundance, and people broke through the earth like green plants -- then the lord of the abzu, King Enki, Enki, the lord who determines the fates, built up his temple entirely from silver and lapis lazuli. Its silver and lapis lazuli were the shining daylight. Into the shrine of the abzu he brought joy.

10,000-Year Calendar! Get out the nice paper for these photo calendars! Monthly and yearly calendars available! 100's of artworks and photos available! A Detailed Description Of The ‘Lost’ Land Of Atlantis & The Real Reason For Its Downfall We're creating viewer supported news. Become a member! Photo Cred. Advanced ancient civilizations are a big topic of interest among researchers, historians, archaeologists, and scientists. Every single year we are gifted with a mysterious find that has us questioning the origins of the human race and imagining the cultures which roamed the earth before us. We have found much evidence to suggest that there may have been civilizations in existence before us which were intellectually, and even technologically superior.