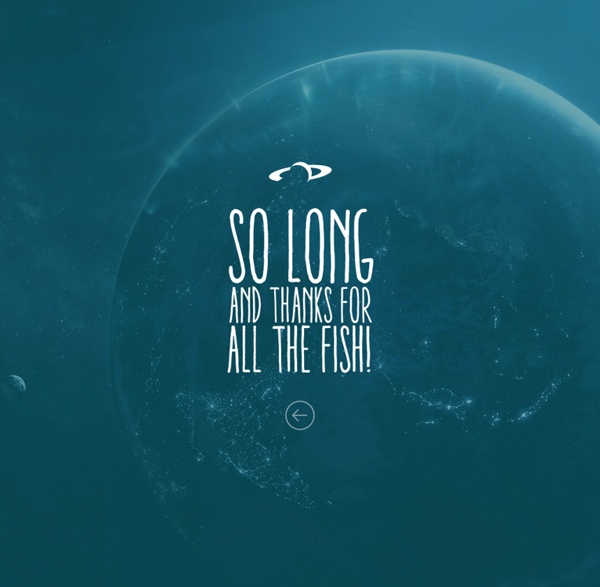 Amazingly Creative Drawing Vs Photography This wonderful work has done by a very talented Belgian painter, illustrator, portraitist, caricaturist and photographer Ben Heine. This creative artist was born in Abidjan, Ivory Coast. He Studied graphic arts and sculpture and I also have a degree in journalism. Lets take a look at some of his awesome works that he calls “Drawing Vs Photography” or “Imagination Vs Reality”. Mythical Viking 'Sunstone' could have really worked: study Bringing the realm of ancient myth into reality, scientists say they have found evidence that the Vikings could have used a 'sunstone' crystal to navigate from northern Europe to North America. Researchers from the University of Rennes in France say a calcite crystal that was discovered in the wreckage of a 421-year-old ship could be the substance once thought to be no more than an ancient Viking myth. The crystal – called an Iceland spar-- was found 30 years ago amid the wreckage of a ship that sunk off the coast of Alderney in the Channel Islands in 1592. In a report published in The Proceedings of The Royal Society on Wednesday, the study’s authors say the crystal could be used to determine the sun's location with an accuracy of one degree, even when it was invisible to the naked eye. The study's authors said their findings may help identify other crystals used by the Vikings.

The 8 best free photo editors We've selected the very best free photo editors that are a cut above the basic functionality you'll find in native software. Professional-grade photo editing software can be expensive - very expensive. Go-to photo editor Photoshop has a hefty subscription and most of its key rivals will hit you in the pocket for their software. However, there are free photo editors that can peform more tasks than you think. Most are in the form of apps for mobile or tablet, but there are also desktop and web-based applications which will perform very capably. 150 Free Textbooks: A Meta Collection Free textbooks (aka open textbooks) written by knowledgable scholars are a relatively new phenomenon. Below, find a meta list of 200 Free Textbooks, and check back often for new additions. Also see our online collection, 1,700 Free Online Courses from Top Universities. Art History A Textbook of the History of Painting by John Charles Van Dyke, Rutgers

Miniature racetrack sculpture, inspired by cult film Metropolis, takes artist 4 years to make By Louise Boyle Updated: 14:04 GMT, 10 January 2012 The 1927 science-fiction film Metropolis is an expressionistic portrayal of a dystopian, capitalist society which has become a cult classic among movie lovers. Artist Chris Burden used the film by German director Fritz Lang as the inspiration for his racetrack sculpture and spent four years building Metropolis II. Chinese physicists measure speed of Einstein’s ‘spooky action at a distance’: At least 10,000 times faster than light A team of Chinese physicists have clocked the speed of spooky action at a distance — the seemingly instantaneous interaction between entangled quantum particles — at more than four orders of magnitude faster than light. Their equipment and methodology doesn’t allow for an exact speed, but four orders of magnitude puts the figure at around 3 trillion meters per second. Spooky action at a distance was a term coined by Einstein to describe how entangled quantum particles seem to interact with each other instantaneously, over any distance, breaking the speed of light and thus relativity. As of our current understanding of quantum mechanics, though, it is impossible to send data using quantum entanglement, preserving the theory of relativity. A lot of work is being done in this area, though, and some physicists believe that faster-than-light communication might be possible with some clever manipulation of entangled particles. Where do we go from here?

20 awesome examples of street art If you still need a proof that art can be found anywhere, those awesome examples of great street art should convince you. Institute for Advanced Studies In Culture: Publications - The Hedgehog Review Current Issue Summer 2017 (19.2) The accelerating urbanization of the world can be viewed as either the hope or the bane of our global future. Yet at a time when more than half of the world’s population inhabits cities and so much thought and study have been devoted to the challenges and possibilities of urban life, surprisingly little attention is paid to the crucial purpose and meaning of cities. Recovering the cultural dimension in thinking about the future of our cities may be the best way to make them the solution and not the problem.