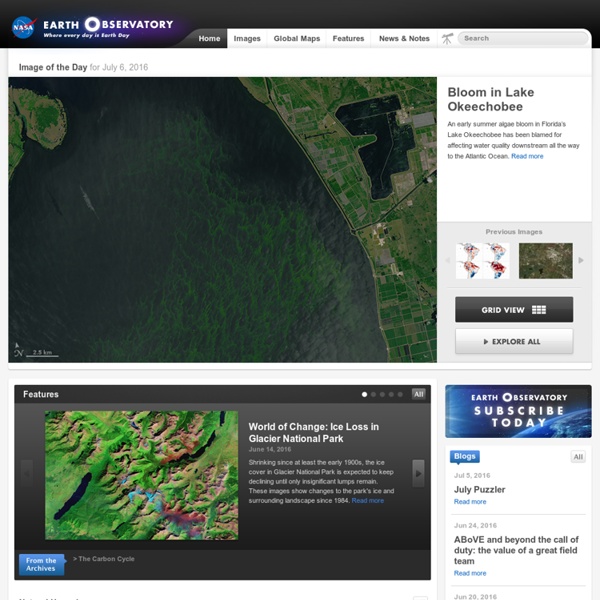 Comet 'brighter than the moon' will fly-by the Earth in 2013 By Eddie Wrenn Published: 08:45 GMT, 27 September 2012 | Updated: 13:28 GMT, 27 September 2012 They are one of the most spectacular views a human could hope to see - and next year a comet which could outshine the moon is due to fly by the Earth. Comet ISON is visiting the inner solar system and is set to put on spectacular views for the Northern Hemisphere across November and December as it heads towards the sun. It may prove to be brighter than any comet of the last century - visible even in broad daylight - and this may end up being its one and only trip to the solar system, as its trajectory may see it plunge into the sun in a fiery death. Scroll down for video

Earth Earth Earth is a complex, dynamic system we do not yet fully understand. The Earth system, like the human body, comprises diverse components that interact in complex ways. ‘Anonymous’ Warns NATO: ‘This Is No Longer Your World’ NATO has poked the bear of the internet (which responded by announcing that it’s actually a hydra). Anthropomorphic confusion aside, a NATO security report about “Anonymous”—the mysterious “hacktivist” group responsible for attacks on MasterCard, Visa, PayPal, Amazon and, most recently, Sony—has led the underground group to respond by cautioning NATO, “This is no longer your world. It is our world – the people’s world.” (More on TIME.com: Spain Nabs Alleged ‘Anonymous’ PlayStation Network Hackers) NATO’s report, issued last month, warned about the rising tide of politically-motivated cyberattacks, singling out Anonymous as the most sophisticated and high-profile of the known hacktivist groups:

Polymer Clay Tutorials Video #777: Among other things, you will learn why the concept of “staying in your lane” is super important to understand. Read More Video #776: The Clear is now one of the clearest liquid clay’s on the market today. I know you are going to love it! Read More 50th Anniversary of Canada in Space 9/24/2012 to 9/30/2012 May 23, 1963: Canada partners with NASA on ionospheric studies Following the success of Alouette, Canada partners with NASA through the International Satellites for Ionospheric Studies (ISIS) program. Canada's ISIS satellites achieved near-perfect performance and orbits — with a high percentage of successful experiments.

100 Amazing How-To Sites to Teach Yourself Anything Posted by Site Administrator in Online Learning May 7th, 2009 Learning new skills and expanding your knowledge doesn’t have to cost you an arm and a leg. There are loads of free resources on the Web that can help you find instructional videos, tutorials and classes to learn a wide variety of skills from fixing basic car problems to speaking another language. Online Cataloging for the New Series of Islamic Manuscripts at Princeton Cataloging is now available online for the entire collection of the nearly 2200 manuscripts comprising the New Series of Islamic Manuscripts in the Manuscripts Division, Department of Rare Books and Special Collections, Princeton University Library. The New Series constitutes the premier collection of predominantly Shi`ite manuscripts in the Western Hemisphere and among the finest in the world. The online records have been created as part of the Islamic Manuscripts Cataloging and Digitization Project, to improve access to these rich collections and share them worldwide through digital technology. Generous support from the David A. Gardner ’69 Magic Project has funded this ongoing effort. Researchers can now locate Arabic, Persian, and Ottoman Turkish manuscripts by searching the Library’s online catalog.

2012 February 8 - Enceladus Backlit by Saturn Discover the cosmos! Each day a different image or photograph of our fascinating universe is featured, along with a brief explanation written by a professional astronomer. 2012 February 8 Explanation: This moon is shining by the light of its planet. Specifically, a large portion of Enceladus pictured above is illuminated primarily by sunlight first reflected from the planet Saturn. The result is that the normally snow-white moon appears in the gold color of Saturn's cloud tops.

This is absolutly wonderful,and appears to be ''Live'' sattlelight imaging,of the earth. This is a site that aught to be available in schools throughout the world,as I believe students would enjoy seeing actual satellite images of the various regions of our planet. by ixgagbalamvucub Mar 5