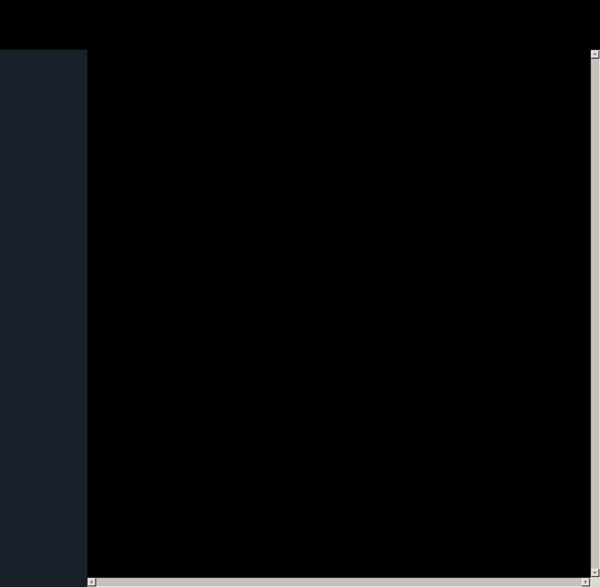 Explore the Red Planet in 'The Martian VR Experience' Could you survive alone on Mars? PlayStation VR and HTC Vive owners will find out tomorrow. "The Martian VR Experience," a tie-in with Ridley Scott's 2015 film The Martian, hits the VR headsets on Tuesday. Produced by Scott and directed by Maleficent's Robert Stromberg, the interactive game puts viewers into the space suit of Mark Watney—a fictional American astronaut left for dead by his crew during an emergency departure from the Red Planet. Experience virtual weightlessness on the surface of Mars and steer a rover at zero gravity in a 360-degree VR environment—all from the comfort of your living room. Get it Nov. 15 for PS VR and HTC Vive on Steam for $26.99.

No. 41 - 2011: You Can Participate in Astronomy Research Projects You Can Participate in Astronomy Research Projects Finding Exoplanets: The graph in this illustration shows how the light we see from a star decreases slightly when one of its planets crosses the star’s disk. Planet hunters sometimes use this transit technique to find exoplanets. Art by Karen Teramura. You don't have to be a professional astronomer, or even own a telescope, to participate in a myriad of astronomy research projects. These days, a computer and an Internet connection are all you need.

Solar System, Solar System Information Our Cosmic Neighborhood From our small world we have gazed upon the cosmic ocean for thousands of years. Ancient astronomers observed points of light that appeared to move among the stars. They called these objects "planets," meaning wanderers, and named them after Roman deities—Jupiter, king of the gods; Mars, the god of war; Mercury, messenger of the gods; Venus, the goddes of love and beauty, and Saturn, father of Jupiter and god of agriculture. The stargazers also observed comets with sparkling tails, and meteors or shooting stars apparently falling from the sky. Since the invention of the telescope, three more planets have been discovered in our solar system: Uranus (1781), Neptune (1846), and, now downgraded to a dwarf planet, Pluto (1930).

100 Very Cool Facts About The Human Body - Global One TV - StumbleUpon The Brain The human brain is the most complex and least understood part of the human anatomy. There may be a lot we don’t know, but here are a few interesting facts that we’ve got covered. Mission to Mars The Mars Missions Flight is a classroom-based Mars colonization simulation for fifth graders. Sponsored by the College of Applied Science and Technology at Weber State and the Air Force STEM Outreach Program at Hill Air Force Base, it’s based on the Challenger Center for Space Science Education’s acclaimed Marsville, the Cosmic Village program, and has been modified to include Air Force technologies and terminologies to provide a unique hands-on learning opportunity for students. Students prepare for and simulate going on a manned mission to Mars to build a colony of habitats.

Sky Map for Android What is Sky Map? Google Sky Map turns your Android-powered mobile phone into a window on the night sky. It will identify objects that appear in the sky and allow users to search for them. How can I get Sky Map? The app is available for download at the Google Play. Where is Sky Map be available? Monster Galaxy Cluster 'El Gordo' Packs Mass of 2 Quadrillion Suns AUSTIN, Texas — The largest cluster of galaxies seen yet in the early universe, a giant that astronomers have dubbed "El Gordo," could one day reveal secrets about the invisible dark matter that fills the universe, researchers said. El Gordo — which means "the fat one" in Spanish — is officially known as ACT-CL J0102-4915 and "is located more than 7 billion light-years from Earth, at a time when the universe was half its current age," study co-author John Patrick Hughes at Rutgers University told SPACE.com. The universe is about 13.7 billion years old.

The 8 Splendid Truths of Happiness In my study of happiness, I’ve labored to identify its fundamental principles. Because I get a tremendous kick out of the numbered lists that pop up throughout Buddhism (the Triple Refuge, the Noble Eightfold Path, the Four Noble Truths, the eight auspicious symbols), I decided to dub these fundamental principles as my Eight Splendid Truths. Each one of these truths sounds fairly obvious and straightforward, but each was the product of tremendous thought. Take the Second Splendid Truth — it’s hard to exaggerate the clarity I gained when I finally managed to put it into words. Here they are. First Splendid Truth

Mars Colony Challenger Guide Freezer Food goes in here. In the early phases the only food available is a box of MREs in the garage. Carry this inside and load it into the freezer. Water storage Water for drinking and food production is stored here. Sky Map Sky Map is a hand-held planetarium for your Android device. Use it to identify stars, planets, nebulae and more. Originally developed as Google Sky Map, it has now been donated and open sourced. Troubleshooting/FAQThe Map doesn't move/points in the wrong placeMake sure you haven't switched into manual mode.