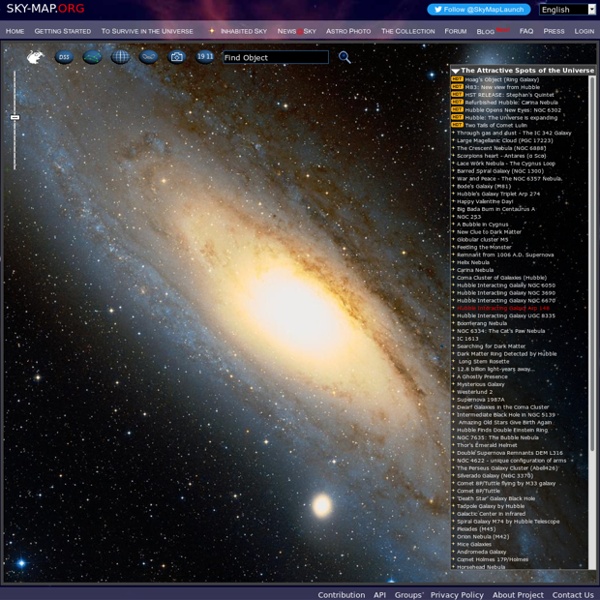 Archaeoastronomy and the alignment of Sirius during calendar reform. - Forums - Astronomy.com - Online Community, Forums, Media Galleries, Blogs As we now are discussing the Gregorian Calendar that involves Pope Gregory XIII, i must mention that he may have not known the philosophy of the astronomers/astrologers that he consulted in calcalating the calendar, i wish not to offend Catholics, and we have to note we are dealing with over 400 years ago, when many thought the Earth was flat, it was a world of alchemists, the forerunner to chemistry, and was a time when the church struggled with many new philosphies. Looking back from today, it is often assumed that even in that period that Christianity and astrology were rival beliefs, an assumption held by many modern Christians, who are generally opposed to astrology on the basis of the criticism of astrologers in the Book of Isaiah, chapter 47, verses 13-14. Yet even Catholics were often predisposed to believe in the general influence of the star, and this belief was reinforced by the general acceptence of Neo-platism.

Map Tunnelling Tool Tunnel to the Other Side of the Earth Have you ever wondered which part of the other side of the earth is directly below you? Find out using this map tunnelling tool. Map Tunnelling Tool Can WISE Find the Hypothetical 'Tyche'? Can WISE Find the Hypothetical 'Tyche'? Background In November 2010, the scientific journal Icarus published a paper by astrophysicists John Matese and Daniel Whitmire, who proposed the existence of a binary companion to our sun, larger than Jupiter, in the long-hypothesized "Oort cloud" -- a faraway repository of small icy bodies at the edge of our solar system. The researchers use the name "Tyche" for the hypothetical planet.

World Sunlight Map Watch the sun rise and set all over the world on this real-time, computer-generated illustration of the earth's patterns of sunlight and darkness. The clouds are updated daily with current weather satellite imagery. The Mercator projection used here is one way of looking at the spherical earth as a flat map. Videos Right out of the gate I was enamored with the aesthetic; it evokes movies like Tron and WarGames which – whether they hold up now or not – were seen in the brain-like-a-sponge days of my childhood and, as a result, a welcome flutter of warm nostalgia cascaded through my brain. About a minute in though my interest started to wane; when were things going to pick up? I was a bit bored and having trouble understanding what this whole thing was about but, since Max made it, I stayed locked in (and am glad I did). I build systems all day and, before construction actually starts, I first have to understand what I’m building and why it’s worth the effort. Usually there’s some kind of raw, chaotic element that, if thoughtfully reconfigured, can transform an unwelcome existing reality into a new, useful one. What are these shapes?

Cosmos At Least 250x Bigger Than Visible Universe, Say Cosmologists  When we look out into the Universe, the stuff we can see must be close enough for light to have reached us since the Universe began. The universe is about 14 billion years old, so at first glance it’s easy to think that we cannot see things more than 14 billion light years away. That’s not quite right, however. Wind Map An invisible, ancient source of energy surrounds us—energy that powered the first explorations of the world, and that may be a key to the future. This map shows you the delicate tracery of wind flowing over the US. The wind map is a personal art project, not associated with any company. We've done our best to make this as accurate as possible, but can't make any guarantees about the correctness of the data or our software. Please do not use the map or its data to fly a plane, sail a boat, or fight wildfires :-) If the map is missing or seems slow, we recommend the latest Chrome browser.

Toltec Active Dreaming Technique, from Cry of the Eagle by Theun Mares. Reprinted by permission of Charles Mitchley Lionheart Publishing Email: charles@lionheartpublishing.com Web site: www.lionheartpublishing.com It is quite impossible to practise active dreaming when the physical body is tense and uncomfortable; therefore, the very first prerequisite in setting up dreaming is to cultivate the ability to achieve complete relaxation at will in the chosen moment. We term this state of relaxation, deep relaxation, and in the final analysis it is nothing more than a conditioned reflex. In setting up dreaming it is important to set aside a room and a time of the day in which you will not be disturbed for at least thirty minutes. Ultimately an experienced warrior can dream anywhere, at any time, no matter what his or her circumstances or surroundings may be, but in the beginning it is a great help to create the ideal environment in which to dream. Having chosen the room and time of day, dress in something which is comfortable and just warm enough.

6 More Interesting Websites A Space & Astronomy Buff Should Visit Today, you can easily become an armchair astronomer thanks to apps like Google Sky and Google Mars. Thanks to NASA, interactive online applications will give you the feel of space in your browser. Then there’s lots of great informative content to keep space buffs in the know. But if more is still less, check out these six astronomy websites that can take you on a journey through space. Earthquake Density Maps for the World Depth 0 - 70 km Average Number of Earthquakes per Year per 12,300 km2, Magnitude 5 and Greater, Depth 0 - 70 km Depth 70 - 300 km