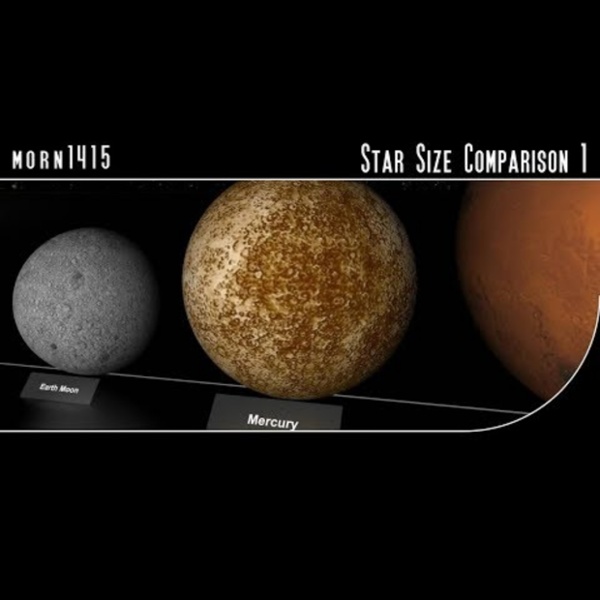 Space Below, you will find a wide range of ideas and resources to help you when you are teaching children about Space. If you have any relevant resources to share, please email them and I will add them to this page. Thank you! Ordering Planets - A number of wonderful ways to help children remember the order of the planets! The Genetic Map Of Europe Map created by eupedia.com The map above, created by eupedia.com, shows the genetic makeup of European countries based on Haplogroups. These groups each share a common ancestor and can be one way of looking at the genetic makeup of a population. The Very Curious Creation of an Ageing Star The NASA/ESA Hubble Space Telescope has made a rare celestial catch. Close to a bright, nearby star in this image, the bizarre, whorl-shaped object known as IRAS 22036+5306 has been captured during a brief tumultuous period late in a star's life. Inside IRAS 22036+5306 lies an aged star that has coughed off almost all of its outer material, forming a cloud in space. Hidden under this veil, the dense, still-burning, exposed core of the star grows hotter. Encircling the star is a torus consisting partly of castoff material, as well as possibly the grainy remnants of comets and other small, rocky bodies. Twin jets spout from the star’s poles and pierce this dusty waist.

Moon Madness! I can't think of anything more fun to teach than space. The moon is one topic that I totally love teaching about! There's just so much great information out there. Nothing gets kids REALLY excited like learning about the moon! I have included some great videos, games and goodies (including a freebie) for you to use in your classroom as you study all about the moon! Hope you and your kids enjoy them! Nigerian student Ufot Ekong solves 30-year-old maths equation and breaks academic record at Japanese university - Africa Ufot Ekong, who studied at Tokai University in Tokyo, achieved a first class degree in electrical engineering and scored the best marks at the university since 1965, the Flotilla Magazine reported. He began his success early at the university, solving a 30-year-old maths equation in his first semester. Throughout his university career Mr Ekong won six awards for academic excellence.

SINGS Hubble tuning fork poster This poster displays the 75 SINGS galaxies arranged in a tuning fork based on their optical morphology. The color images of each galaxy were created from the SINGS IRAC 3.6um (blue), IRAC 8.0um (green), and MIPS 24um (red) images. This poster represents summarizes a large amount of work carried about by the SINGS team in writing the original proposal, planning the observations, reducing the data, and many studies devoted to understanding what the images mean. Most of the work for the poster itself was carried about by Karl Gordon with significant help from Robert Hurt. Many SINGS team members and Spitzer Science Center staff contributed helpful comments and advice. The Spitzer Science Center has a feature article on this poster.

Experience Just How Big the Universe is, in One Mind-Blowing Interactive You need a more recent version of Adobe Flash Player. Recently, NASA scientists combined data from the Spitzer and Hubble Space Telescopes to discover the most distant galaxy known to date. The galaxy, named Abell2744 Y1, was formed around 13.2 billion years ago when the universe was extremely young. This Startup Gives Poor People A Year's Income, No Strings Attached (Photo: GiveDirectly) A person whom Teresa had never met showed up at her home one day with a remarkable offer. Teresa and her family would receive what amounted to a year's income, in cash. Nothing was owed in return. She did not have to repay the money, and her family could spend it however they wished. Amazing Hubble Pictures Photograph courtesy John Spencer (Lowell Observatory) and NASA In 1999, to commemorate the ninth anniversary since its launch, the Hubble Space Telescope took this dramatic snapshot of Jupiter’s moon Io and its shadow sweeping across the gas giant’s turbulent atmosphere. About the size of Earth’s moon, Io is the most volcanic body in the solar system and orbits 500,000 kilometers above the planet’s cloud tops.

Space facts for kids at Super Brainy Beans The Sun The Sun comes out in the day and sits high in the sky. It gives us light and heat. The moon The moon comes out in at night. The moon changes shape from a full moon to a crescent.