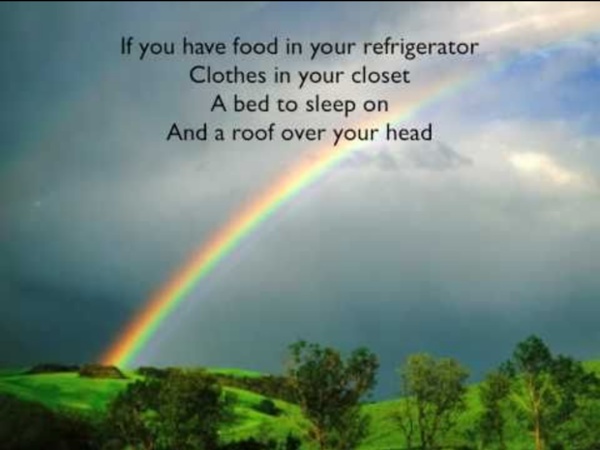 The Best Emergency Preparedness Supplies for 2019: Reviews by Wirecutter The key tools to have on hand for an emergency—everything from an atlas to good duct tape—are also key tools to have on hand for life in general. A common theme that we noticed in this category is that while a great tool can be a genuine joy to use and serve you well for years (if not decades), cheap imitators will waste both your money and your time. Go for the good stuff. —KT Gas shut-off tool Muslims lived in America before Protestantism even existed The first words to pass between Europeans and Americans (one-sided and confusing as they must have been) were in the sacred language of Islam. Christopher Columbus had hoped to sail to Asia and had prepared to communicate at its great courts in one of the major languages of Eurasian commerce. So when Columbus’s interpreter, a Spanish Jew, spoke to the Taíno of Hispaniola, he did so in Arabic. Not just the language of Islam, but the religion itself likely arrived in America in 1492, more than 20 years before Martin Luther nailed his theses to the door, igniting the Protestant reformation. Moors – African and Arab Muslims – had conquered much of the Iberian peninsula in 711, establishing a Muslim culture that lasted nearly eight centuries. By 1491, the Spanish monarchs Ferdinand and Isabella completed the Reconquista, defeating the last of the Muslim kingdoms, Granada.

Circumcision: Social, Sexual, Psychological Realities We continue examining myths about circumcision, including traditions, social and sexual relations. NOTE: Primary author is Lillian Dell'Aquila Cannon (see her blog), with assistance from Dan Bollinger Part 3 article continues after advertisement Formation of the moon brought water to Earth The Earth is unique in our solar system: It is the only terrestrial planet with a large amount of water and a relatively large moon, which stabilizes the Earth's axis. Both were essential for Earth to develop life. Planetologists at the University of Münster (Germany) have now been able to show, for the first time, that water came to Earth with the formation of the Moon some 4.4 billion years ago. The Moon was formed when Earth was hit by a body about the size of Mars, also called Theia. Until now, scientists had assumed that Theia originated in the inner solar system near the Earth.

OB/GYN Shares Reasons Her Patients Had For Abortions click 2x Alabama has made a home in the headlines after Governor Kay Ivey signed the Alabama Human Life Protection Act – the countries most restrictive abortion law to date. In response women everywhere have used whatever platform they have to share their opinions and experiences, the most popular one being social media. Several hashtags have popped up to encourage and destigmatize the dialogue surrounding abortions such as #ShoutYourAbortion and #YouKnowMe, and while many agree that sharing these stories are important, others – like this OB/GYN – also think that a woman shouldn’t have to share or have a traumatic story for her right to choose to be respected. This OB/GYN responded to the new abortion law in Alabama in a powerful post that has since gone viral An obstetrician-gynecologist with almost 17-years of experience shared a post on the website Scary Mommy as a response to Alabama’s law, that only allows abortions to prevent a serious health risk.