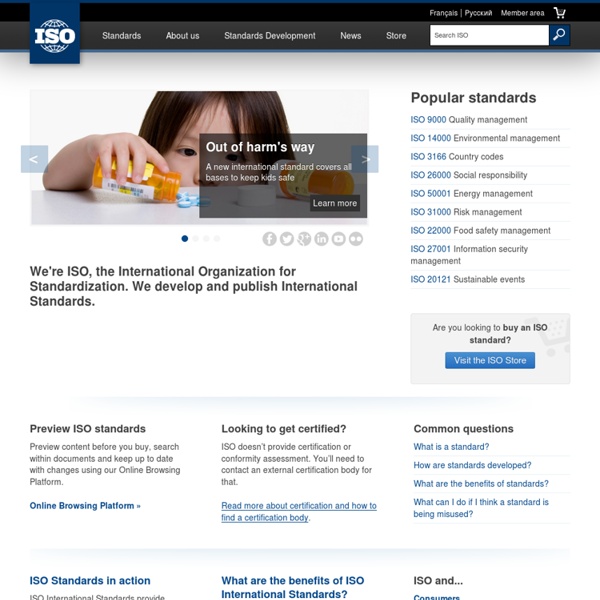 We are committed to ensuring that our website is accessible to everyone. If you have any questions or suggestions regarding the accessibility of this site, please contact us. © All Rights Reserved. All ISO publications and materials are protected by copyright and are subject to the user’s acceptance of ISO’s conditions of copyright. Any use, including reproduction requires our written permission. All copyright requests should be addressed to copyright@iso.org.

Assess the U.S. Climate Scientific assessments are essential tools for linking science and decision making. They survey and synthesize science, within and between disciplines and across sectors and regions. They highlight key knowledge that can improve policy choices and identify significant gaps that can limit effective decision making. Assessments also track progress by identifying changes in the condition of the Earth, changes in human response, and advances in science over time. Assessments have been integral components of USGCRP since our inception. We have a legal mandate to conduct a National Climate Assessment (NCA) every four years, the third and most recent of which was released in May 2014.

The Promise of EHRs Last week, Don Berwick completed his 17 month tenure as administrator of Medicare and Medicaid. The nation should be grateful that such a visionary was at the helm. The nation should frustrated that he was never confirmed. In his parting interview with the press, he noted that 20 percent to 30 percent of health spending is “waste” that yields no benefit to patients. Berwick listed five reasons for the enormous waste in health spending: *Patients are overtreated *There is not enough coordination of care *US health care is burdened with an excessively complex administrative system *The enormous burden of rules *Fraud Certainly regulatory reform is needed, but electronic health records can go far to addressing each of these issues.

Inter-Parliamentary Union-IPU Parliaments need to act on climate change Parliaments should take stronger action on climate change through their legislative and oversight roles. This was one of the conclusions of a high-level regional seminar, which was jointly organized by the IPU and the National Assembly of Viet Nam in Ho Chi Minh City from 11 to 13 May. The seminar aimed at helping parliaments in the Asia-Pacific region achieve the Sustainable Development Goals (SDGs). The discussions focused on climate change, which according to Tòng Thị Phóng, Vice Chairperson of the National Assembly, is one of the most serious threats to sustainable development in the Asia-Pacific region. She said that environmental degradation and disaster risk need to be part of parliamentary engagement on climate change... read more

Download Microsoft Office Visio Professional free For many years, I have been using Microsoft Office Visio for work related projects. I can say that it is one of the great tools to make amazing diagrams. One of the key features that I find beneficial is being able to readily use the tools that I access all the time. The Earth Institute - Columbia University Exploring Science in the Field from Pole to Pole Company Donates 330,000 Bed Nets to Help Fight Malaria in Africa Lords of the Past

EMR Development Sample view of an electronic health record An electronic health record (EHR), or electronic medical record (EMR), refers to the systematized collection of patient and population electronically-stored health information in a digital format.[1] These records can be shared across different health care settings. Records are shared through network-connected, enterprise-wide information systems or other information networks and exchanges. EHRs may include a range of data, including demographics, medical history, medication and allergies, immunization status, laboratory test results, radiology images, vital signs, personal statistics like age and weight, and billing information.[2] EHR systems are designed to store data accurately and to capture the state of a patient across time.

Project on Climate Change Communication April 09 2014 | Research Reports New Commentary Urges Climate Scientists to “Set the Record Straight” We just published a commentary in Earth’s Future, a new online, open-access journal published by the American Geophysical Union. The commentary is entitled: “Climate Scientists Need to Set the Record Straight: There is a scientific consensus that human-caused climate change is happening.”

ISO (International Organization for Standardization) is an independent, non-governmental membership organization and the world's largest developer of voluntary International Standards. by michaelarmstrong Feb 6