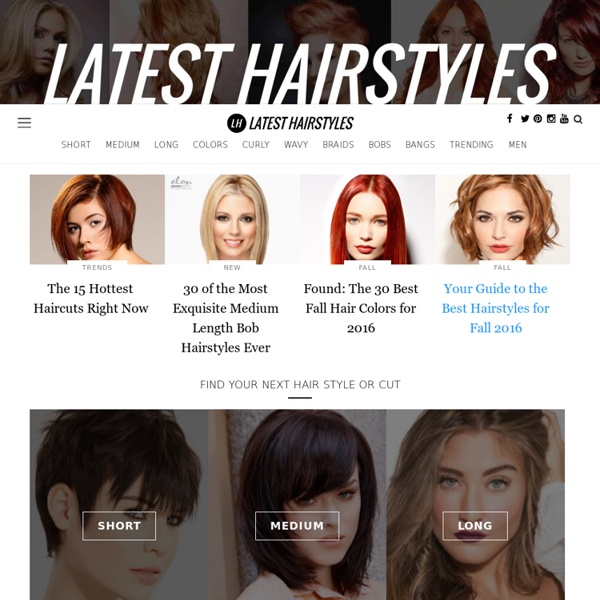 Robbie Tomaskow Master Designer, Goldwell Educator “Education is the key to a stylist's success. Keeping up-to-date with the latest techniques that follow the latest styles is most important to keep each client happy.” My hair tip? Ask your stylist questions during the consultation before every service.

Facial contrast and femininity How to hyperstimulate a sex-recognition algorithm. Women have higher luminous contrast between their facial skin and their lip/eye color. This contrast effect is influenced not only by degree of lightness but also by degree of redness (source). Women are fairer in complexion because their skin has less melanin and less blood (Edwards and Duntley, 1939). Male castrates similarly look pale (Edwards et al., 1941). For this reason, relative lightness or darkness of skin seems to be key to sex recognition.

Coming of Age Day in Japan – Kimono Pictures 2014 Coming of Age Day (Seijin no Hi) is a Japanese holiday celebrating young people’s graduation into adulthood. Every Japanese boy or girl who reaches the age of 20 (the legal age of majority in Japan) between April 2nd of the previous year and April 1st of the current year is invited to join ceremonies throughout Japan celebrating their transition from childhood to adulthood. After a local government-organized morning or early afternoon Coming of Age ceremony with their family, new adults usually head out to party with their friends and celebrate their new freedom (and responsibility).