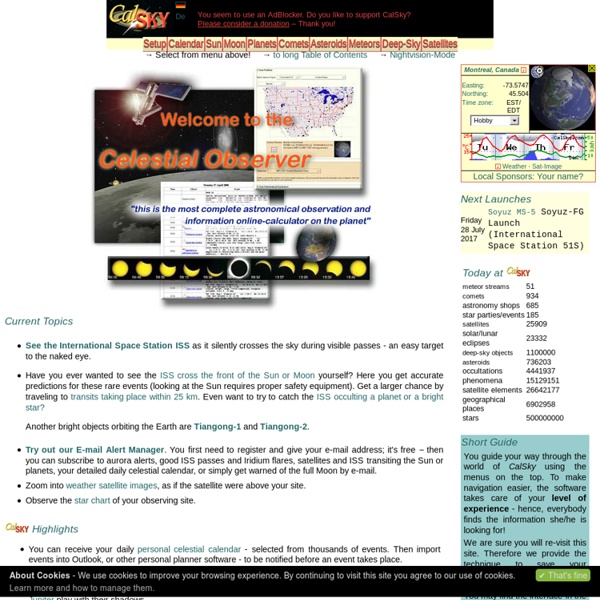 Gravitational waves: breakthrough discovery after two centuries of expectation | Science Physicists have announced the discovery of gravitational waves, ripples in the fabric of spacetime that were first anticipated by Albert Einstein a century ago. “We have detected gravitational waves. We did it,” said David Reitze, executive director of the Laser Interferometer Gravitational-Wave Observatory (Ligo), at a press conference in Washington. The announcement is the climax of a century of speculation, 50 years of trial and error, and 25 years perfecting a set of instruments so sensitive they could identify a distortion in spacetime a thousandth the diameter of one atomic nucleus across a 4km strip of laserbeam and mirror. The phenomenon detected was the collision of two black holes. At the beginning of the signal, their calculations told them how stars perish: the two objects had begun by circling each other 30 times a second. The observation signals the opening of a new window on to the universe. Thursday’s announcement was the unequivocal first detection ever of gravity waves.

Hallo northern sky planetarium software program Planetarium program HNSKY version 3.2.1 (63 MB, containing both 32 bit and native 64 bit version dated 2016-2-4) with new powerful animation menu. Hallo Northern Sky" or HNSKY is a full feature planetarium program for Windows. Free with 30.000 deep sky objects and the TYCHO2++ 4.5 million star database up to magnitude 12.5. In can control almost any telescope using the ASCOM interface program. Downloading of additional DSS images via the internet is fully integrated. The comet or asteroid database can be updated online with just one click. Online database search for objects in the selected area. Numerical integration for asteroids to achieve highest accuracy positions years in the future or past. In version 3.02 a significant menu change was introduced. New horizon: New version 3.2.1, access to wide field Sky survey of Axel Mellinger via Skyview:

Stellarium Stellarium theconversation Four stars in the night sky have been formally recognised by their Australian Aboriginal names. The names include three from the Wardaman people of the Northern Territory and one from the Boorong people of western Victoria. The Wardaman star names are Larawag, Wurren and Ginan in the Western constellations Scorpius, Phoenix and Crux (the Southern Cross). The Boorong star name is Unurgunite in Canis Majoris (the Great Dog). They are among 86 new star names drawn from Chinese, Coptic, Hindu, Mayan, Polynesian, South African and Aboriginal Australian cultures. These names represent a step forward by the International Astronomical Union (IAU) – the global network of the world’s roughly 12,000 professional astronomers – in recognising the importance of traditional language and Indigenous starlore. What’s that star called? Many cultures around the world have their own names for the stars scattered across the night sky. The IAU recognised that the lack of official star names was a problem.

Home Planet Release 2 Release 2 -- November 17th, 1994 Release 2 of Home Planet, a comprehensive astronomy / space / satellite-tracking package for Microsoft Windows 3.1 and above, is now available by anonymous FTP; see details at the end on how to FTP and install the software. Home Planet is in the public domain; you can do anything you like with it. Significant additions since the original release of Home Planet are flagged in the following feature list in bold. In addition, dozens of bugs were fixed and user suggestions implemented. Home Planet Release 3 for Windows 95 and NT 4.0 is now available. December 1995 upgrade: If you've already installed Home Planet, or once you complete the installation process described later in this document, you can upgrade your copy of Home Planet to include a much higher resolution topographical map (1440x720 pixels as opposed to 720x360) made available by the Marine Geology and Geophysics Division of the U.S. To obtain a copy of the Home Planet distribution:

'A new way to study our universe': what gravitational waves mean for future science | Science You wait 100 years for a gravitational wave and then four come along at once. Or so it must seem to those who spent decades designing and building the exquisite instruments needed to sense the minuscule ripples in spacetime that Albert Einstein foresaw in his 1905 theory of general relativity. The first gravitational wave bagged by physicists reached Earth on 14 September 2015 and sent a quiver through the US-based Laser Interferometer Gravitational-Wave Observatory (Ligo). The second hit three months later, on Boxing Day, followed by a third in January this year. When the fourth wave arrived in August, both Ligo and a second observatory in Italy, named Virgo, recorded the moment. Each of the gravitational waves had been set in motion by violent collisions between black holes more than a billion years ago. “This is a story in two parts,” said Sheila Rowan, director of the Institute for Gravitational Research at the University of Glasgow. Gravitational waves are not so easily blocked.