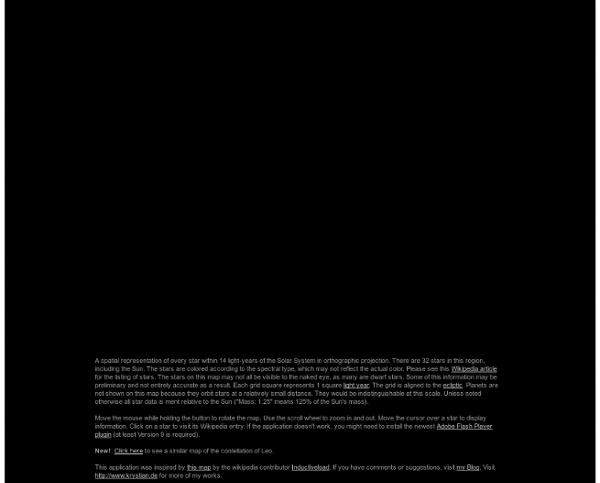 Hubble data predicts Milky Way galactic collision When Galaxies Collide! It sounds like an early science fiction novel. However, analysis of Hubble measurements shows that our own Milky Way galaxy is moving toward a head-on collision with our nearest neighbor, the Andromeda galaxy (also known as M31). The collision will start in about four billion years, and over the following three billion years the two spiral galaxies will coalesce into a large elliptical galaxy. Based on this data, NASA has produced a video of the upcoming collision. View all The story begins and ends with Hubble. Astrophotograph of M31, also known as the Andromeda nebula, taken using an 85mm telescope with a hydrogen-alpha filter to enhance nebulosity (Photo: Adam Evans) Hubble also demonstrated that the redshift of galaxies (first discovered in 1912 by Vesto Silpher) was proportional to their distance from our galaxy. Some 90 years later, we know that M31 is about 2.5 million light-years away, and is approaching our galaxy at about 109 km/sec.

Ghostly gamma-ray beams blast from Milky Way's center (Phys.org) -- As galaxies go, our Milky Way is pretty quiet. Active galaxies have cores that glow brightly, powered by supermassive black holes swallowing material, and often spit twin jets in opposite directions. In contrast, the Milky Way's center shows little activity. "These faint jets are a ghost or after-image of what existed a million years ago," said Meng Su, an astronomer at the Harvard-Smithsonian Center for Astrophysics (CfA), and lead author of a new paper in the Astrophysical Journal. "They strengthen the case for an active galactic nucleus in the Milky Way's relatively recent past," he added. The two beams, or jets, were revealed by NASA's Fermi space telescope. The newfound jets may be related to mysterious gamma-ray bubbles that Fermi detected in 2010. "The central accretion disk can warp as it spirals in toward the black hole, under the influence of the black hole's spin," explained co-author Douglas Finkbeiner of the CfA. The two structures also formed differently.

Stellarium EarthSky.org - A Clear Voice for Science Hubble Goes to the eXtreme to Assemble Farthest-Ever View of the Universe Hubble Goes to the eXtreme to Assemble Farthest-Ever View of the Universe Like photographers assembling a portfolio of best shots, astronomers have assembled a new, improved portrait of mankind's deepest-ever view of the universe. (Credit: NASA; ESA; G. Illingworth, D. Magee, and P. Called the eXtreme Deep Field, or XDF, the photo was assembled by combining 10 years of NASA Hubble Space Telescope photographs taken of a patch of sky at the center of the original Hubble Ultra Deep Field. The Hubble Ultra Deep Field is an image of a small area of space in the constellation Fornax, created using Hubble Space Telescope data from 2003 and 2004. The new full-color XDF image is even more sensitive, and contains about 5,500 galaxies even within its smaller field of view. Magnificent spiral galaxies similar in shape to our Milky Way and the neighboring Andromeda galaxy appear in this image, as do the large, fuzzy red galaxies where the formation of new stars has ceased. Related Link

Hubble Wallpaper Videos See the universe come to life via animations, scientific visualizations, expert commentary, and more. Glowing Nebula's Clouds Look Like Giant Human Face in New Photo | NGC 3324, Nebulas & Star Formation | Space Photos & European Southern Observatory The wispy clouds of a distant nebula bursting with newborn stars take on an eerie face-like shape sculpted by stellar winds in a new photo snapped by a telescope in Chile. The hotbed of star birth, called NGC 3324, is full of hot young stars, whose ultraviolet radiation is making the gas clouds glow. The stellar wind and radiation from the newborn stars has also punched out a cavity in the surrounding gas and dust. Astronomers often attach nicknames to nebulas based on their shape and their earthly likenesses. The new image was captured by the Wide Field Imager on the MPG/ESO 2.2-meter telescope at the European Southern Observatory's (ESO) La Silla Observatory in Chile's Atacama Desert. NGC 3324 is located approximately 7,500 light-years away from Earth in the southern constellation of Carina (The Keel, which is part of Jason's ship the Argo). Strong stellar winds and intense ultraviolet radiation from these young stars have carved out a pocket in the nearby gas and dust.

Total Solar Eclipse 2012 photos, near Mount Carbine, Queensland, Australia November 14, Queensland, Australia Homepage Astrophotos Australia 2012 photos Purchase Photos! Total Solar Eclipse of November 14, 2012, as seen from a hilltop about 20 miles west of the Outback town of Mount Carbine, Queensland, along the Mulligan Highway (Peninsula Development Road), a road only paved in recent years. Heading inland to get away from coastal showers and clouds which were promising to interfere with the viewing, we drove some 150 miles into the outback to find a good spot the day before and settled upon a remote hillside, up along a dirt track that pulled away from the main road. The location was about 40 miles inland, and 67 miles from Cairns, as the crow flies. Astronomy Picture of the Day!

Astronomers estimate 100 billion habitable Earth-like planets in the Milky Way, 50 sextillion in the universe Astronomers at the University of Auckland claim that there are actually around 100 billion habitable, Earth-like planets in the Milky Way — significantly more than the previous estimate of around 17 billion. There are roughly 500 billion galaxies in the universe, meaning there is somewhere in the region of 50,000,000,000,000,000,000,000 (5×1022) habitable planets. I’ll leave you to do the math on whether one of those 50 sextillion planets has the right conditions for nurturing alien life or not. The previous figure of 17 billion Earth-like planets in the Milky Way came from the Harvard-Smithsonian Center for Astrophysics in January, which analyzed data from the Kepler space observatory. The University of Auckland’s technique, called gravitational microlensing, instead measures the number of Earth-size planets that orbit at twice the Sun-Earth distance. Gravitational microlensing, an effect theorized by Einstein back in 1936, is exactly what it sounds like.