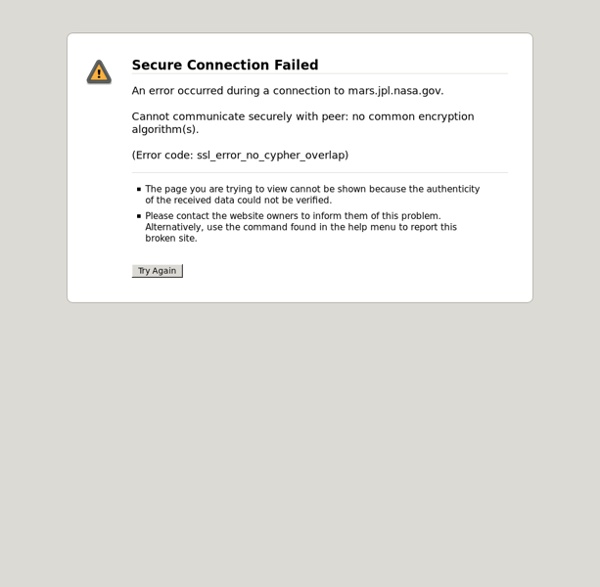 Math explains water disasters  The use of Peregrine's theory to explain disasters is made possible with fibre-optics. Image: Henry Brett, Flickr CC-licensed. State-of-the-art optical fibre technology and a 27 year old mathematical theory have been used to demonstrate how extreme events occur - from financial disasters to rogue waves and stampedes - according to researchers from The Australian National University. An international team of researchers, including Professor Nail Akhmediev from the ANU Research School of Physical Sciences and Engineering, have observed the well-known mathematical prediction, ‘Peregrine’s Soliton’, for the first time. The observation was made not in water, however, but in intense light pulses in optical fibres. “Having observed this effect in optical fibres it can serve as a prototype for a wide range of extreme events in nature and social life such as financial disasters, ocean rogue waves, stampedes, climate catastrophes and a variety of other cataclysms,” said Professor Akhmediev.

Science - News - page 1 Super Cool Solar Eclipse Will Happen Next Week, on April 29 It's a good thing the Stone Age is long over, otherwise quite a lot of people would probably go berserk this coming Tuesday, April 29. This is because, on said date, the moon is to cover up most of our sun, and only leave a bright ring visible. Specialists explain that having the moon cover the sun t... Frozen Poop Transplants Can Successfully Treat C. According to a paper published in the online edition of the journal Clinical Infectious Diseases this April 24, there is evidence to suggest that frozen poop transplants can successfully treat C. difficile infections. Watch: Quail Embryo Clip Wins Nikon Science Video Prize This past April 23, Nikon announced the winners of its 2013 Small World in Motion Competition, and the first clip below is the one that won first prize. New Mineral Dubbed Putnisite Discovered in Western Australia Writing in a recent issue of the journal Mineralogical Magazine, Dr.

Physicists observe electron ejected from atom for first time Physicists at the University of California, Berkeley in collaboration with researchers from the Max Planck Institute of Quantum Optics and the U.S. Department of Energy's Lawrence Berkeley National Laboratory, became the first researchers to observe the motion of an atom's valence or outermost electrons in real-time by investigating the ejection of an electron from an atom by an intense laser pulse. In the experiments, an electron in a krypton atom is removed by a laser pulse that lasts less than four femtoseconds (one femtosecond is one millionth of one billionth of a second). The scientists led by Dr. This research into electron motions is expected to enable the scientists to better control processes and materials that will improve high-speed electronics and carbon-free energy sources that will benefit both the Air Force and consumers. Dr. "This program and instrumentation will open new doors into probing fundamental physical processes on time scales faster than ever probed before."

Nano drugs: Insoluble medicines can be made orally available if in nano crystal form Researchers in India have demonstrated that producing nanoscopic crystals of a pharmaceutical product can allow the medication to be absorbed by the gut even if the drug is not soluble in water. Research suggests that more than half of the medicinal drugs being developed by the pharmaceutical industry dissolve only very weakly in water, if at all. This is a major problem for administering such drugs as it means they are not effective if taken by mouth. The industry has developed many approaches to addressing this problem, such as adding a small quantity of an organic solvent, such as ethanol, to the mixture, coupling the drug with a charged ion to increase bioavailability and in more recent times using water-soluble "carriers", such as the ring-shaped cyclodextrin. A much more effective approach would be to somehow make the drug soluble without resorting to such additives. Now, R. Explore further: ASU leads new national research network to study impacts of nanomaterials

Study confirms: Whatever doesn't kill us can make us stronger We've all heard the adage that whatever doesn't kill us makes us stronger, but until now the preponderance of scientific evidence has offered little support for it. However, a new national multi-year longitudinal study of the effects of adverse life events on mental health has found that adverse experiences do, in fact, appear to foster subsequent adaptability and resilience, with resulting advantages for mental health and well being. The study, "Whatever Does Not Kill Us: Cumulative Lifetime Adversity, Vulnerability and Resilience," to be published in the forthcoming issue of the Journal of Personality and Social Psychology, is available on the website of the American Psychological Association. It examined a national sample of people who reported their lifetime history of adverse experiences and several measures of current mental health and well being. Authors are Mark Seery, PhD, assistant professor of psychology at the University at Buffalo; E.

Oxygen! Its Evolution on Earth Scientists are getting closer to unlocking the secrets of oxygenation of the Earth's biosphere -its oceans and atmosphere- with new research shows that shows that organisms like vascular plants may have appeared and evolved under lower oxygen conditions than previously thought. Ariel Anbar, Arizona State biogeochemist, and an international team of scientists, using pioneering techniques at Arizona State University, have found that the appearance of large predatory fish as well as vascular plants approximately 400 million years ago coincided with an increase in oxygen, to levels comparable to those we experience today. If so, then animals from before that time appeared and evolved under markedly lower oxygen conditions than previously thought. "There has been a lot of speculation over the years about whether or not oxygen in the atmosphere was steady or variable over the last 500 million years," explained Anbar, who leads ASU's Astrobiology Program. The Earth is 4,500 million years old.