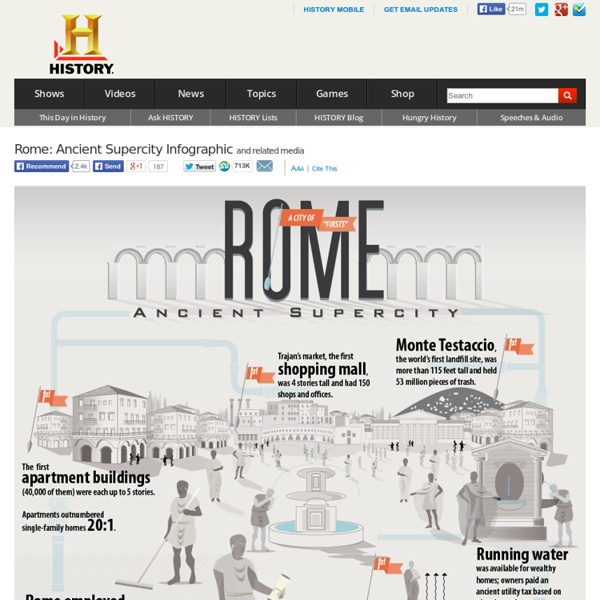 8 Signs You Are Good In Bed 1. You can dance. Now before all of you start coming at me from every corner of Reddit to cut me off at the pass of my misandry, fedoras clutched in your gnarled fingers and neckbeards springing forth from your quivering underchin like a thousand resilient dandelions, hold on. 28 of history's most fascinating photos The Statue of Liberty surrounded by scaffolding as workers complete the final stages in Paris. Circa 1885. An Royal Air Force pilot getting a haircut during a break between missions, Britain, 1942 National Geographic photographer’s unbelievable encounter with vicious predator in Antarctica (VIDEO) by Dan Havlik posted Thursday, January 31, 2013 at 5:29 PM EDT We've posted quite a few amazing underwater photography videos here before but this story might be the most unbelievable yet. In the clip (embedded below), National Geographic photographer Paul Nicklen talks about his encounter with one of Antartica's most vicious predators, the Leopard Seal. On assignment in the antarctic to photograph the Leopard Seal in its native environment, Nicklen spots a behemoth Leopard seal, which his guide says is the biggest he's ever seen. "Time to get in the water, ya," Nicklen's guide tells him.

30 Habits Of Highly Effective Teachers Editor’s Note: We often look at the qualities and characteristics of good teaching and learning, including the recent following pieces: How A Good Teacher Becomes Great What You Owe Your Students Ten Secrets To Surviving As A Teacher The Characteristics Of A Highly Effective Learning Environment How To Be A Mediocre Teacher 10 Mysteries That Hint At Forgotten Advanced Civilizations Mysteries Prehistory literally means the time “before we had written records” (roughly the time before the 4th Century BC) and ancient history is the time since our recorded history. Our concept of ancient history was originally firmly determined by the bible. Written from an insular point of view, the histories of some ancient cultures were distorted, badly neglected or even omitted. The existence of inexplicable monuments, certain man-made marvels and archaeological finds pertaining to our ancient- and prehistory, are leading more and more archaeologists to believe long forgotten advanced civilizations existed. As most of our ancient records were lost during the destruction of the great libraries, the following genuine mysteries are the only remnants of their existence.

A dream treehouse · Sheepy Me I've always wanted a treehouse when I was a child but living in a city made it a little difficult. Instead, we would built forts, tents or just crawl under the bed to play. It's weird right now but back then we really loved having those hideouts where nobody could find us.

15 Foods That Can Be Regrown From Scraps I love gardening. Well, not actually the work behind the gardening so much – it’s the harvesting that I really look forward to. There is nothing like fresh veggies from your own personal garden! I actually just planted a bunch of things in my vegetable garden, and may have gone a little plant happy at the feed & seed store. Oops. Obviously, we all know about the normal ways to grow plants – from seeds.

The Piri Reis map In 1929, a group of historians found an amazing map drawn on a gazelle skin. Research showed that it was a genuine document drawn in 1513 by Piri Reis, a famous admiral of the Turkish fleet in the sixteenth century. His passion was cartography. His high rank within the Turkish navy allowed him to have a privileged access to the Imperial Library of Constantinople. Where the Word "Echo" Comes From Embed This Quick Fact: <a href=" title="Where the Word “Echo” Comes From"><img src=" alt="" title="Where the Word “Echo” Comes From" border="0" /></a><br />Source: <a href=" title="Random Quick Facts">Random Quick Facts</a> Click Here for Sources and to Learn More Interesting Echo Related Facts The word “echo”, as we use it, comes from Greek mythology.