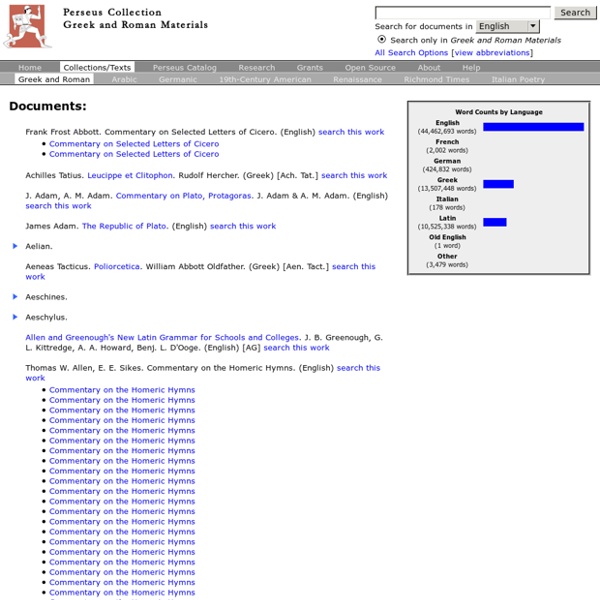 経済のにほんご [English] こうがいもんだい pollution problem 17 Words Total Important terms are marked ☆☆. The most important terms include usage and example sentences. Handy Man - Tools - Early Humans for Kids Early man did not have sharp claws or strong sharp teeth. He was not larger or stronger than other animals. He could not run like deer or antelope. So how did early man survive?

Forgetting is Key to a Healthy Mind Mind & Brain Features December 23, 2011 Email Print See Inside Collapse: Why do civilisations fall? Hundreds of years ago in what is now modern Honduras, Copán was a thriving civilization, a center of the cultural life of the Maya. Tens of thousands of people made their home in the Copán Valley. Yet despite its importance, Copán went into decline. Across the vast territory of the ancient Maya, other important sites were sharing a similar fate. 25 clever ideas to make life easier - StumbleUpon Via: amy-newnostalgia.blogspot.com Why didn’t I think of that?! We guarantee you’ll be uttering those words more than once at these ingenious little tips, tricks and ideas that solve everyday problems … some you never knew you had! (Above: hull strawberries easily using a straw). Via: apartmenttherapy.com

Hypogeum of Ħal-Saflieni The Hypogeum of Paola, Malta, (Ipoġew in Maltese) literally meaning "underground" in Greek, is a subterranean structure dating to the Saflieni phase (3000-2500 BC) in Maltese prehistory. Thought to have been originally a sanctuary, it became a necropolis in prehistoric times and the remains of more than 7,000 individuals have been found. It is the only known prehistoric underground temple in the world. The Hypogeum was depicted on a 2 cents 5 mils stamp issued in the Maltese Islands in 1980 to commemorate the acceptance by UNESCO of this unique structure in the World Heritage Site list. It was closed to visitors between 1992 and 1996 for restoration works; since it reopened only 60 people per day are allowed entry.

The Other Mystery of Easter Island Moai statues Easter Island is branded into popular consciousness as the home of the mysterious and towering moai statues, but these are not the only curiosity the South Pacific island holds. Where the moai are fascinating for their unknown purpose and mysterious craftsmen, the island's lost language of Rongorongo is equally perplexing. 2011 Starchild Skull Preliminary DNA Report Starchild Skull DNA Analysis Report—2011 A Layman's summary of this report is available HERE SUMMARY: Early in 2011, a geneticist attempting to recover Starchild Skull DNA identified four fragments that matched with human mitochondrial DNA (mtDNA). Comparing those fragments with matching fragments from human mtDNA produced an astonishing result. In every comparison, the Starchild presented many more nucleotide differences than are normally found among humans.

Site archéologique de Volubilis Archaeological Site of Volubilis The Mauritanian capital, founded in the 3rd century B.C., became an important outpost of the Roman Empire and was graced with many fine buildings. Extensive remains of these survive in the archaeological site, located in a fertile agricultural area. Volubilis was later briefly to become the capital of Idris I, founder of the Idrisid dynasty, who is buried at nearby Moulay Idris.