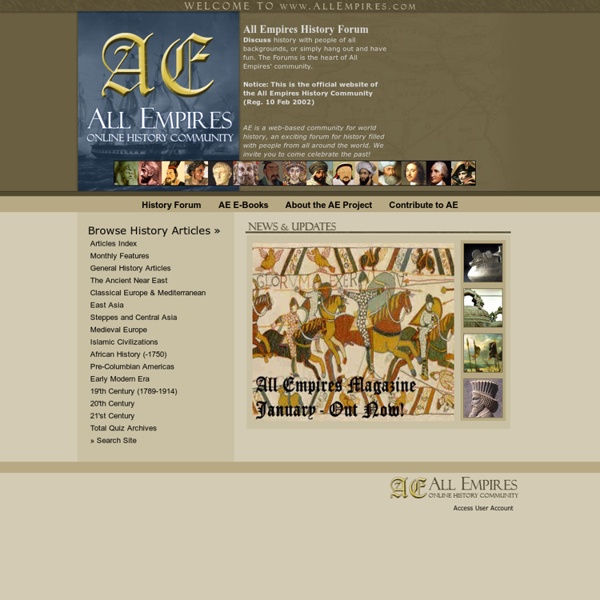 State Rights Today will be the first installment of a new series of posts I intend to write: Supreme Court Decisions Every American Should Know About. Each post will feature a particular Supreme Court decision that, in my opinion, greatly redefined how a particular provision of the Constitution is interpreted or had a long-lasting impact on some area of public policy in the United States, for better or for worse. Wickard v. Filburn, 317 U.S. 111 (1942) was described by Justice William Rehnquist in 1995 as “perhaps the most far reaching example of Commerce Clause authority over intrastate commerce.” This decision set a precedent which for the next 53 years would enable Congress to use the commerce clause to regulate all sorts of commercial activities that were once safe within the confines of the states’ police powers. Growing too much of this would get you a hefty fine during the New Deal, even though starving people everywhere in America would have loved you for it. Like this: Like Loading...

Earth-history.com A website dedicated to Ancient Times Rothbard and the Nature of the State - Matt Palmer - Mises Insti "To change government one must first change the way people think about government." In his article "Anatomy of the State," Murray Rothbard defines the state as "that organization in society which attempts to maintain a monopoly of the use of force and violence in a given territorial area; in particular, it is the only organization in society that obtains its revenue not by voluntary contribution or payment for services rendered but by coercion" (p. 57). The state, according to Rothbard, has two fundamental properties: the use of violence, and territory. Indeed, not only is the state made up of a body of people who claim the right to use coercive violence, but their claim to violence is, more typically, endemic to the territory over which they rule.[1] I will come back to territory later in this essay. The Rothbardian perspective is distinctive because he refuses to interpret the actions of states as belonging to a special class of human action. Buy 5 to 9, save 25¢ each Territory Notes

The World of 1898: The Spanish-American War | Hispanic Division "The war of the United States with Spain was very brief. Its results were many, startling, and of world-wide meaning." --Henry Cabot Lodge Hispanic Division, Library of Congress This presentation provides resources and documents about the Spanish-American War, the period before the war, and some of the fascinating people who participated in the fighting or commented about it. Information about Cuba, Guam, the Philippines, Puerto Rico, Spain, and the United States is provided in chronologies, bibliographies, and a variety of pictorial and textual material from bilingual sources, supplemented by an overview essay about the war and the period. Special Presentations Cuba | Philippines | Puerto Rico | Spain Acknowledgements World of 1898 Home | Introduction | Chronology | Index | Bibliography | Literature | Maps | American Memory

MacroHistory : World History Internet History Sourcebooks Project This page is a subset of texts derived from the three major online Sourcebooks listed below, along with added texts and web site indicators. For more contextual information, for instance about Western imperialism, or the history of a given period, check out these web sites. Internet Ancient History Sourcebook Internet Medieval Sourcebook Islamic History Section Internet Modern History Sourcebook For help in research, homework, and so forth see Contents The Pre-Islamic Arab World Pre-Islamic Arabs Pre-Islamic Persia Muhammad and Foundations - to 632 CE Religious and Social Context of 7th Century Arabia 2ND Patricia Crone: Meccan Trade and the Rise of Islam. Muhammad Ibn Ishaq (d. c. 773 CE): Selections from the Life of Muhammad The Qu'ran: Al-Fatiha (The Opening), text with RealAudio chanting, [At Islam.org] The entire Qu'ran is available in audio at this site. Hadith Hadith Selections, short excerpts. Islam Faith and Theology General The Sunni Tradition The Shi'ite Tradition Sufism Women in Islam Science

Religion, World Religions, Comparative Religion - Just the facts Connections Connections The Metropolitan Museum of Art Share Share Facebook Twitter StumbleUpon Email Chic Jared Goss “I can't explain why unicorns aren't chic, but they're just not.” August 31 Books Ken Soehner “I think it's going to be many years before there's a formal portrait where the sitter is clutching his or her Kindle or iPad.” October 19 The Edge Thomas P. “Sometimes it's easier to come to an object from the outside in.” September 28 White Andrew Bolton “I think even when it comes to pure abstraction I look at art and I see fashion. January 12 War and Conflict Dirk Breiding “One of the questions that doesn't seem to let me go is whether war is some kind of human condition.” February 23 Endings Chris Coulson “I like that moment in the movies when the screen goes black and you’re suspended between the world of film and the reality that’s going to return when the lights go up.” December 28 Interpretation Rika Burnham “I believe that I open the eyes of the people I teach, but I believe they open my eyes, as well.”

Centre for Research on Globalization History - World Wars: The Middle East during World War One Welcome to Strangeusa.com! Classic Age The National Academy in Athens, with Apollo and Athena on their columns, and Socrates and Plato seated in front represents the intellectual legacy of the Classic Age that continues to inform how humans understand life, truth and the universe. Classical antiquity, era, or period is a broad term for a long period of cultural history centered on the Mediterranean Sea, which begins roughly with the earliest-recorded Greek poetry of Homer (eighth-seventh century B.C.E.), and continues through the rise of Christianity and the fall of the Western Roman Empire (fifth century C.E.), ending in the dissolution of classical culture with the close of Late Antiquity (300—600 AD), or the similar and better known periodization of history, the Early Middle Ages (500-1100 C.E.). Such a wide sampling of history and territory covers many rather disparate cultures and periods. Ancient Greece Ancient Greece is the period in Greek history lasting for close to a millennium, until the rise of Christianity. Notes