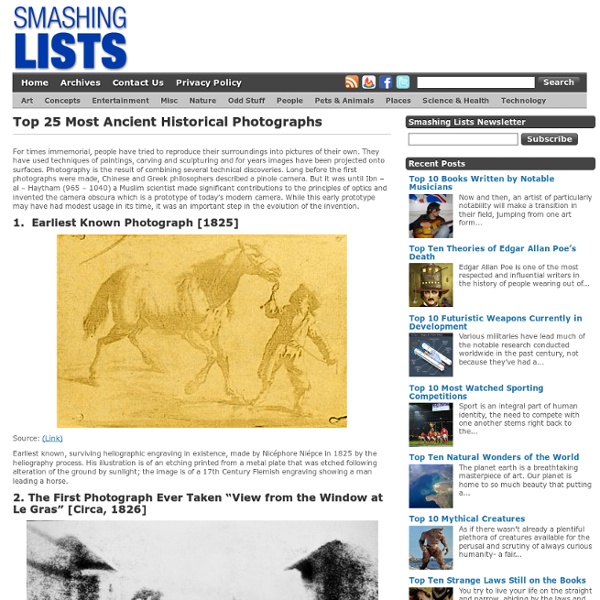 The 7 Most Badass Last Stands in the History of Battle "Let me not then die ingloriously and without a struggle, but let me first do some great thing that shall be told among men hereafter." - Hector of Troy, Iliad XXII, Lines 304-5 Throughout the course of history, certain individuals have stood out as being completely fucking awesome. Whether it's cleaving monsters' faces in half with a chainsaw bayonet in Horde Mode, defending a makeshift fortress from a sea of brain-devouring zombies or manning a machine gun nest against an unstoppable sea of charging soldiers; people have always been fascinated with badass stories of one man, by himself, taking on a endless waves of assailants, refusing to back down in the face of insurmountable odds, dying with his fingers still clutching his weapons and leaving behind a smoldering, heaping pile of severed limbs, carnage and dead enemies. These are badass one-man last stands. Agis III of Sparta, 331 BC Agis wasn't above petty vandalism to make his point. Further Reading: Livius.org JStor.org Diodorus.

photographersrights 1. You can make a photograph of anything and anyone on any public property, except where a specific law prohibits it. e.g. streets, sidewalks, town squares, parks, government buildings open to the public, and public libraries. 2. You may shoot on private property if it is open to the public, but you are obligated to stop if the owner requests it. e.g. malls, retail stores, restaurants, banks, and office building lobbies. 3. Private property owners can prevent photography ON their property, but not photography OF their property from a public location. 4. Anyone can be photographed without consent when they are in a public place unless there is a reasonable expectation of privacy. e.g. private homes, restrooms, dressing rooms, medical facilities, and phone booths. 5.

Polish archaeologists in Sudan claim 'unique' human settlement discovery PR dla Zagranicy Nick Hodge 20.02.2013 14:32 Polish archaeologists working in Sudan have found remains of human settlements that appear to date back as far as 70,000 years. Photo: archeosudan.org If confirmed, the discovery in the Affad Basin of northern Sudan will challenge existing theories that our distant ancestors only began building permanent residences on leaving Africa and settling in Europe and Asia. “The Middle Palaeolithic discoveries in Affad are absolutely unique,” enthused Dr Marta Osypinska, one of the members of the team, in an interview with the Polish Press Agency (PAP). “Last season, we came across a few traces of a light wooden construction. The team will be cooperating at the site in the Nile Valley with academics from Oxford University, in a bid to further unravel the geological history of the area. More information on the project, which is funded by Poland's National Science Centre, can be found at web site archeosudan.org.

Philadelphia Photo Arts Center 6 Famous Symbols That Don't Mean What You Think The entire point of using a symbol is that it conveys meaning and saves space -- you see one picture of a stick figure in a dress and you no longer need the phrase "This is the place where female humans can discharge waste." But what is fascinating is that sometimes the meaning of a symbol will get lost to history, but we'll just keep right on using it anyway. But would we do that if we knew ... Note: Did you know that Cracked used to be a magazine? Of course you didn't, none now live who remember that. #6. Kevin Jaako Apart from the cross, the most ubiquitous symbol of Christianity is the ichthys, known to us as the Jesus Fish, and today it appears predominantly in its natural habitat -- car bumpers. Getty"Seriously, guys? The Origin: It's a vagina. Jezebel / Wikipedia New Starbucks Haddockuccino, served in a vulva cup! GettyOr sex. #5. Getty It's one of the most ubiquitous symbols on the planet, appearing everywhere from cards to candy to jewelery to bikers' tattoos. thehairpinSo yeah. #4.

Converting Color Film Negative to Positive Using Photoshop by Removing the Orange Cast by Jeffrey Sward If the digital image of a color film negative is made with a film scanner, then most of this article is irrelevant. All film scanning software comes with color negative options. Look for color negative options in the scan software. Typically a variety of color negative film types are presented in the film scanner software, such as Kodak Gold 100, Fuji NPS, etc. After scanning a color negative with a film scanner using the color negative software setting, the resulting file will be a normal positive image. When doing any film scanning, either of negatives or positives (slides), the objective of the scan is to avoid clipping in all of the color channels, not making the scan look good. Once a film scan is made which contains full and complete data is each channel, then a regular workflow is applied to the image in order to correct and optimize the tones.

Top 10 Civilizations That Mysteriously Disappeared Throughout our history, most civilizations have either met a slow demise or were wiped out by natural disasters or invasion. But there are a few societies whose disappearance has scholars truly stumped: 10. The Olmec One of the first Mesoamerican societies, the Olmec inhabited the tropical lowlands of south-central Mexico. The first signs of the Olmec are around 1400 BC in the city of San Lorenzo, the main Olmec settlement which was supported by two other centers, Tenochtitlan and Potrero Nuevo. Where did they go? Around 400 BC the eastern half of the Olmec’s lands was depopulated- possibly due to environmental changes. 9. The Nabateans were a Semitic culture that inhabited parts of Jordan, Canaan and Arabia from around the sixth century BC. During the fourth century AD, the Nabateans abandoned Petra and no one really knows why. 8. The Aksumite Empire began in the first century AD in what is now Ethiopia and is believed to be the home of the Queen of Sheba. 7.The Mycenaeans 6. 4. 1.

Tonal quality and dynamic range in digital cameras Making fine prints in your digital darkroom Tonal quality and dynamic range in digital cameras by Norman Koren updated Feb. 15, 2005 Prints made from images captured on digital cameras can have extraordinary tonal quality, comparable to the finest full-toned traditional prints. Storing images in RAW format-- the image sensor's native format, Converting and editing images using file formats with a bit depth of 16 (48-bit color or 16-bit B&W), and Using curves to adjust tones. JPEG is a lossy compressed format that sacrifices a small amount of information to achieve a large savings in storage. Introduction: RAW conversion Digital sensors (both CCD and CMOS) are linear. Output luminance = (pixel level)gamma To obtain the pixels, the raw output of the image sensor, which is proportional to exposure, must be converted to a file with a standard color space using the inverse of the above operation. pixel level = (RAW pixel level)1/gamma ~= exposure1/gamma Human vision and tonal levels (G. Exposure

Sumerian Myths Sumerian civilization originated in what is now southern Iraq, just upriver from the mouths of the Tigris and Euphrates rivers. "Civilization" in this context means a settled town or city-dwelling people who possess a stable agricultural technology (including domesticated animals) and have developed a hierarchical system of social classes (peasants, laborers, slaves, craftsmen [smiths, masons, carpenters, potters, etc.], farmers, fishermen, merchants, doctors, architects, priests and temple attendants, bureaucrats, scribes, advisers, priest-kings). Since the climate of southern Iraq is hot and dry, agriculture requires an extensive irrigation system of canals and dikes. Map of Mesopotamian Archeological Sites (Oriental Institute, University of Chicago) Sumerian cities were close agglomerations of one or two story mud brick dwellings. The Sumerian CreationOnly one account of the Sumerian creation has survived, but it is a suggestive one. The Creation of Humans Questions:1. 2. 3. 4. 5.