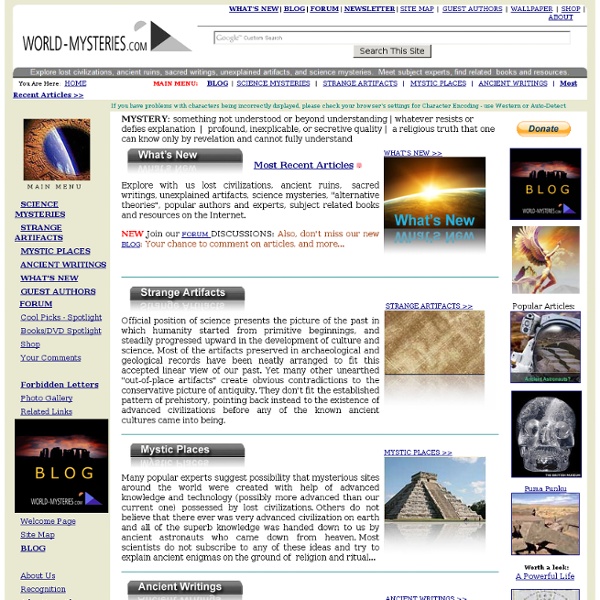 Buddhism Convicted as Salem Witches When hysteria mixed with family rivalries fomented the infamous Salem witch trials of 1692-93, more than 200 people were accused unjustly of practicing witchcraft. Eventually, the colonial government acknowledged that the trials were a mistake, and compensated the families of those convicted. But that vindication came too late for the 19 defendants who were executed. A 20th, Giles Corey, was pressed to death when he refused to plead. Bridget BishopAn older woman, Bishop had a reputation for gossiping and promiscuity, but when it came to witchcraft, she insisted to her judicial accusers that “I have no familiarity with the devil.” Sara GoodAfter her first marriage to an indentured servant left her deep in debt, Good married a laborer who worked in exchange for food and lodging, and the two eked out a meager existence in Salem Village. Elizabeth HowThe Ipswich woman was a kind soul who tenderly took care of her husband John How, who was blind. Rev.

Maldives Resort The luxury Dhigu Resort, Maldives Anantara Dhigu Resort & Spa is encircled by mystic lagoons and unspoilt crystal shores, the resort is a heavenly sanctuary on a secluded paradise island, offering barefoot elegance in one of the world’s most celebrated tropical havens. Here the sparkling turquoise waters of the Indian Ocean offer an endless horizon of aquatic allure and the evocative location is matched by a tranquil island design style. Anantara Dhigu is a luxurious five-star resort hidden on tropical terrain on Dhigufinolhu Island in the Maldives’ South Male Atoll, a mere 35 minute speedboat journey from the island nation’s international airport, or a scenic five minutes by private chartered seaplane. Male-based architect Mohamed Shafeeq from Group X Design Associates and Thailand-based interior design company, Abacus, headed by John Lightbody, have styled the resort’s distinctive environment as a creative complement to the natural beauty of the island. Anantara Dhigu, P.O.

History Witch Quotes from Starbucks 10K Amazing Shares Facebook 3 Pin It Share 7 7 Twitter 0 Google+ 12 StumbleUpon 10K Email -- Email to a friend 10K Amazing Shares × Wisdom from a cup of coffee….. Wedding Guestbook Ideas Most people these days have a guest book at their wedding, it’s a way of your guests writing you a short note that you can look back on in years to come, a memento from your day. The guest book from my own wedding is the only thing my Husband has actually looked at since we got married, he has refused point blank to watch the wedding DVD, and he wouldn’t even look at our wedding photos on our 1st wedding anniversary! So it goes to show that the Guest book can be an important addition to the day itself and the memories afterwards. However along with many long standing wedding traditions, the normal guest book that guests just sign and pass round the room are dying a death. The Typewriter Here your guests get the chance to type out messages on preselected cards or letter paper, which can then be stored in which ever way you choose. image from bluelilyevents.blogspot.com image from www.fineandfunkyevents.com image from www.bellapuzzles.com/ idea and photo from www.abespokedesign.co.uk

The 5 Most Terrifying Civilizations In The History of the World They say that those who ignore history are doomed to repeat it, so pay attention for Christ's sake. It turns out that many of our ancestors achieved levels of violence that take them right out of the realm of "badass" and into the less cool area of ball-shriveling atrocity. These are the civilizations you don't want to face during, say, your next time travel adventure. And yes, the Spartans are down there. History is kind of spotty on the Celts (they never wrote anything down, and many of the witnesses died brutally) but what facts survived confirm one thing: They had gigantic Celtic balls. First of all, they had a thing for severed heads. If they felt that yours was a head of particular importance, they'd embalm it and whip it out at parties to brag about how awesome they were. The reason for all of these head-chopping-good-times was that the Celts believed that the head held the soul, and so if you cut a dead guy's head off before all of that juicy soul leaked out of it, it was yours.