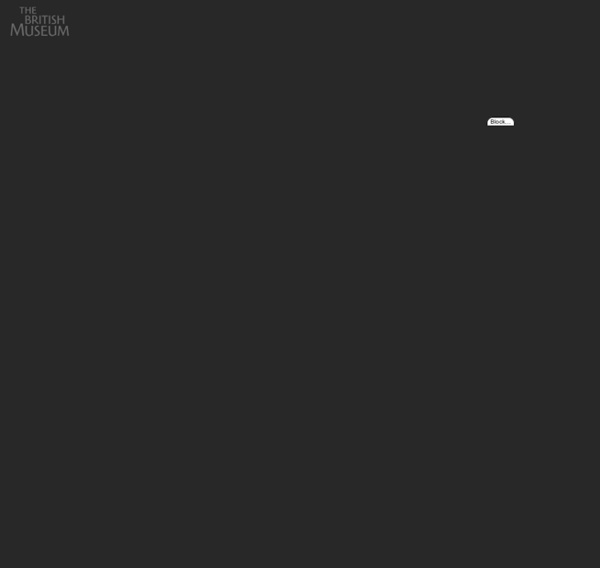 The Historical Merlin Illustration of Merlin from Tennyson's Idylls of the King, 1898. In legend Merlin was not only depicted as a wizard but also a bard - a poet and writer of songs. In the Dark Ages bards were accredited with the gift of prophecy. The Bodleian Library, Oxford, where The Red Book of Hergest is now preserved. Ambrosius Aurelius does have many things in common with the Merlin of later romance. Like Merlin, he united Britain in the period after Vortigern's reign: both Gildas and Bede say that he successfully halted the invasion of Britain in the last few decades of the fifth century.

Human evolution Human evolution is the evolutionary process leading up to the appearance of modern humans. While it began with the last common ancestor of all life, the topic usually covers only the evolutionary history of primates, in particular the genus Homo, and the emergence of Homo sapiens as a distinct species of hominids (or "great apes"). The study of human evolution involves many scientific disciplines, including physical anthropology, primatology, archaeology, ethology, linguistics, evolutionary psychology, embryology and genetics.[1] The earliest documented members of the genus Homo are Homo habilis which evolved around 2.3 million years ago; the earliest species for which there is positive evidence of use of stone tools. The brains of these early hominins were about the same size as that of a chimpanzee, although it has been suggested that this was the time in which the human SRGAP2 gene doubled, producing a more rapid wiring of the frontal cortex.

Chronology The Turkic speaking Uighurs were one of many distinct cultural groups brought together by the trade of the Silk Route at Turfan in Chinese Central Asia. The Uighurs, primarily pastoral nomads, observed a number of religions including Manichaeism, Buddhism, and Nestorian Christianity. Many of the artefacts from this period were found in the 19 th century in this remote desert region of China. The Seljuks were another Central Asian nomadic group. They were the first Turkic dynasty to control Central Asia as far as the eastern Mediterranean.

What You'll Wish You'd Known January 2005 (I wrote this talk for a high school. I never actually gave it, because the school authorities vetoed the plan to invite me.) When I said I was speaking at a high school, my friends were curious. What will you say to high school students? So I asked them, what do you wish someone had told you in high school?

Engineered stem cells seek out and kill HIV in living mice Expanding on previous research providing proof-of-principle that human stem cells can be genetically engineered into HIV-fighting cells, a team of UCLA researchers have now demonstrated that these cells can actually attack HIV-infected cells in a living organism. The study, published April 12 in the journal PLoS Pathogens, demonstrates for the first time that engineering stem cells to form immune cells that target HIV is effective in suppressing the virus in living tissues in an animal model, said lead investigator Scott G. Kitchen, an assistant professor of medicine in the division of hematology and oncology at the David Geffen School of Medicine at UCLA and a member of the UCLA AIDS Institute. "We believe that this study lays the groundwork for the potential use of this type of an approach in combating HIV infection in infected individuals, in hopes of eradicating the virus from the body," he said.

Heroes of History - The Heroic Monomyth As of July 1, 2013 ThinkQuest has been discontinued. We would like to thank everyone for being a part of the ThinkQuest global community: Students - For your limitless creativity and innovation, which inspires us all. Teachers - For your passion in guiding students on their quest. Maya mythology Maya mythology is part of Mesoamerican mythology and comprises all of the Maya tales in which personified forces of nature, deities, and the heroes interacting with these play the main roles. Other parts of Maya oral tradition (such as animal tales and many moralising stories) do not properly belong to the domain of mythology, but rather to legend and folk tale. Sources[edit] The oldest written myths date from the 16th century and are found in historical sources from the Guatemalan Highlands The most important of these documents is the Popol Vuh or 'Book of the Council'which contains Quichean creation stories and some of the adventures of the Hero Twins, Hunahpu and Xbalanque

Unusual Words Unusual Words A by no means exhaustive list of rare, obscure, strange and sometimes funny words and their meanings that only seem to crop up in crosswords and dictionaries. Words that are used so seldom, you wonder who invented them and why. 100 Time-Saving Search Engines for Serious Scholars While burying yourself in the stacks at the library is one way to get some serious research done, with today’s technology you can do quite a bit of useful searching before you ever set foot inside a library. Undergraduates and grad students alike will appreciate the usefulness of these search engines that allow them to find books, journal articles and even primary source material for whatever kind of research they’re working on and that return only serious, academic results so time isn’t wasted on unprofessional resources. Note: Visit our updated list for the latest in academic search engines.

Enuma Elish: Babylonian Creation Myth Dennis Bratcher The Enuma Elish is a Babylonian or Mesopotamian myth of creation recounting the struggle between cosmic order and chaos. It is basically a myth of the cycle of seasons. It is named after its opening words and was recited on the fourth day of the ancient Babylonian New Year's festival. The basic story exists in various forms in the area.

There are some amazing animations, demonstrations etc. on this web site including stuff on Tiwanaku, China, the Aztecs by vaughnkj Jan 25