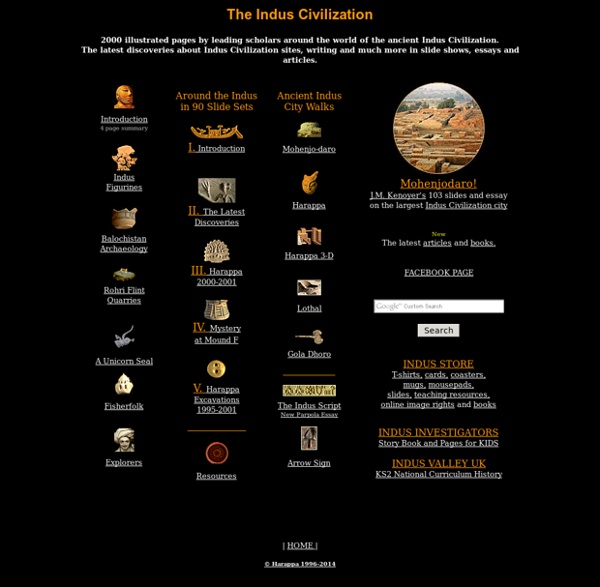 Language Exchange Community - Practice and Learn Foreign Languages 18 ways to educate yourself every day (because nerds are sexy) « ♥ Malavika ♥ “Anyone who stops learning is old, whether at 20 or 80. Anyone who keeps learning stays young. The greatest thing in life is to keep your mind young.” Henry Ford At the start of this year I made a decision that I want to commit to myself to a pursuit of intellect. I’m already a bit of a nerd, so this wasn’t really an alien concept for me, however I quickly realized that in order for me to make educating myself a priority in my life – I would have to make it into a daily habit. Wow, I did not just say that. 1. “Riveting talks by remarkable people, free to the world.” 2. They are quick, easy, informative, and give you a glimpse of a subject that you may decide to do more research on later! A lovely reader recommended the podcasts “Stuff you should know” and “Stuff mom never told you” which can be found on the website. 3. This is such a monumental suggestion. 4. Focus more at work. 5. 6. This could be jigsaw puzzles, riddles, math puzzles etc. 7. 8. 9. 10. 11. 12. 13. 14. 15. 16. 17. 18. 19.