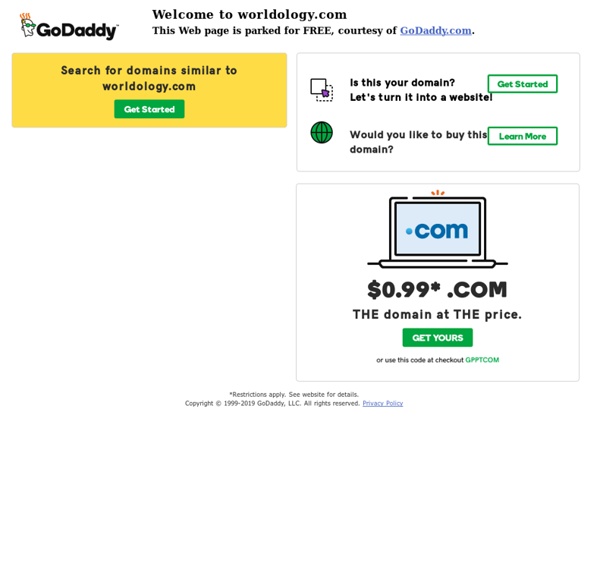 ISN IB History I SL/HL - B. Stages of War Shot Heard Around The World After the assassination of the Archduke Franz Ferdinand and his wife, Sophie, in Sarajevo on 28th of June 1914, it did not take long before the system of alliances, which had previously held various countries in Europe in check, escalated the tensions between the nations involved. The July Crisis: The Assassination of the Archduke After reading, 'Assassination at Sarajevo', answer the three questions based on the assignment. The German response to the Austro-Hungarian ultimatum to Serbia can be seen in the telegram from Imperial Chancellor, von Bethmann-Hollweg to the German Ambassador at Vienna, Tschirschky.Homework Assignment Due: Read the response The Pledge Planand answer the following questions: 1. How did the German Chancellor perceive the Serbian response to the Austrian government's ultimatum? Why did the War last so long? Here is an example of a student wiki: Women and World War One Wiki Grading Rubric: World War One Poetry

Convert Audio Online (MP3, WAV, Ogg, WMA, M4A, AAC) - media.io 100 Incredible YouTube Channels for History Buffs » Online College Search If you love history, or just want to learn more about it, YouTube has exactly what you need. Always up to the challege of providing thorough, accurate information, YouTube delivers channels from leading names in historical studies, from The Smithsonian to the Discovery Channel. You’re sure to find just the right information you need for your lecture, lesson plan, or perhaps just your personal viewing pleasure. General History These videos can give your students a better insight into historical events. Art History From ancient Greek sculpture to post-Modernism, YouTube has it all. The Smithsonian: Enjoy lectures by renowned experts covering the worlds of art, design, history, culture, science and technology.An Introduction to Art History: This is the introduction to a series of videos discussing art history. Music History How music has changed over the last several hundred years! Cultural History Anthropology is an amazing study with many interesting debates intertwined in theory. U.S. U.S.

How to Roll / Make a joint Marijuana and Cannabis seeds from Amsterdam How to Roll / Making A Super Joint A Super joint is the hardest one to make because its to big to hold in your hands. That's the only problem to it. When your rolling a lot of your tobacco-marijuana mixture will fall out. Just roll above a table and let it fall out. One thing that can help is that you close first one piece of paper, the one in the beginning of the Joint. after that you can close the other one. Tip: If you put down your tobacco, spread it a little bit so if you start rolling your Joint, it will fall around your marijuana and burn it better. Tip: Get some good quality Rolling paper and make sure your roach isn't to narrow. Tip: I never put weed at the end of the joint because I don't like to smoke the end, now I can throw it away. Tip: When your ready rolling the joint, tap it a few times on the table so it gets a bit more tight.

Glossary of linguistic terms Context for this page: Modular book: Glossary of linguistic terms, by Eugene E. Loos (general editor), Susan Anderson (editor), Dwight H., Day, Jr. (editor), Paul C. Jordan (editor), and J. UH - Digital History Home Welcome to fsi-language-courses.org - the home for language courses developed by the Foreign Service Institute. These courses were developed by the United States government and are in the public domain. This site is dedicated to making these language courses freely available in an electronic format. Website back up. April 13, 2013 The site has been down for two months to the day. On the bright side, there are now other sources for these materials: Please bookmark these sites as well. Catching Up January 16, 2011 The following texts have been posted over the months since this page's last update: Many thanks to Oberon for all the above, as well as Martin Styles for the updated audio for Italian FAST. Various Updates April 16, 2010 There have been several updates over the last few months. Audio for (first 12 tapes) Audio (and text updates) for More coming soon. New Material January 29, 2010 is now available as well as the text for . November 12, 2009 New Text September 12, 2009 August 23, 2009 New Forum

Bomb Sight - Mapping the World War 2 London Blitz Bomb Census Musipedia: Musipedia Melody Search Engine Lions and donkeys: 10 big myths about World War One debunked 25 February 2014Last updated at 15:45 GMT Much of what we think we know about the 1914-18 conflict is wrong, writes historian Dan Snow. No war in history attracts more controversy and myth than World War One. For the soldiers who fought it was in some ways better than previous conflicts, and in some ways worse. By setting it apart as uniquely awful we are blinding ourselves to the reality of not just WW1 but war in general. We are also in danger of belittling the experience of soldiers and civilians caught up in countless other appalling conflicts throughout history and the present day. 1. Fifty years before WW1 broke out, southern China was torn apart by an even bloodier conflict. Although more Britons died in WW1 than any other conflict, the bloodiest war in our history relative to population size is the Civil War, which raged in the mid-17th Century. 2. In the UK around six million men were mobilised, and of those just over 700,000 were killed. 3. 4. 5. Continue reading the main story 6.