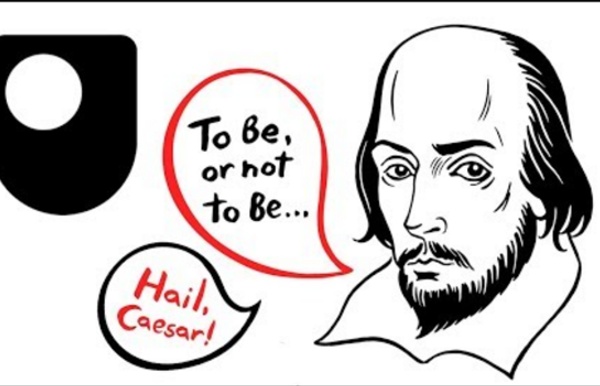 ESL Teaching Videos Google + Students really enjoy watching movies and TV for a variety of reasons. For one, they get exposure to natural language in a non-threatening setting. Secondly, movies and video provide common ground to students of any international background. Elizabethan Theater - Shakespeare Fun Facts Acting was not a highly paid or highly respected profession. Actors were seen as vagrant troublemakers who promoted hard living and sin. In the 16th century, actors traveled from town to town on a cart, looking for audiences to pay to watch them perform. Playhouses were not constructed in London until 1576. Because acting was not a respected profession, women were not allowed to act until after 1660.

Walrus mass in vast numbers on Alaska beach as sea ice retreats Pacific walrus that can’t find sea ice for resting in Arctic waters are coming ashore in record numbers on a beach in north-west Alaska. An estimated 35,000 walrus were photographed on Saturday about five miles north of Point Lay, according to the National Oceanic and Atmospheric Administration (NOAA). Point Lay is an Inupiat village 700 miles (1,126 kilometres) north-west of Anchorage. The enormous gathering was spotted during NOAA’s annual arctic marine mammal aerial survey, spokeswoman Julie Speegle said by email.

A story often dismissed as wild fiction, that 18th-century grave robbers stole Shakespeare’s skull, appears to be true, archaeologists have said. The first archaeological investigation of Shakespeare’s grave at Holy Trinity church in Stratford-on-Avon has been carried out for a documentary to be broadcast by Channel 4 on Saturday. The most striking conclusion is that Shakespeare’s head appears to be missing and that the skull was probably stolen from what is a shallow grave by trophy hunters. Kevin Colls, the archaeologist who led the team, said the grave was not as they had expected. Elizabethan Era Social class Hierarchy Hierarchy in the Elizabethan era in England was very important, so much so that through it, one could understand important elements of history during those days. There was a proper social distinction in ranks and responsibilities of people those days and this particular era had its own set rules regarding the social structure which everyone had to follow. These laws were made and imposed by the rulers and were mainly related to food, clothing, jewellery and furniture etc. These laws were imposed because it helped the rules define specific class structure and maintain it. To understand the social hierarchy of the Elizabethan era, you can go through the following given information:

Romeo and Juliet Comic [Grammarman Home] [Romeo and Juliet Menu] [Next Page] Jump to page: [1] [2] [3] [4][5] [6] [7] [8] The Language of Shakespeare Language Links | Home The most striking feature of Shakespeare is his command of language. It is all the more astounding when one not only considers Shakespeare's sparse formal education but the curriculum of the day. There were no dictionaries; the first such lexical work for speakers of English was compiled by schoolmaster Robert Cawdrey as A Table Alphabeticall in 1604. Although certain grammatical treatises were published in Shakespeare's day, organized grammar texts would not appear until the 1700s.