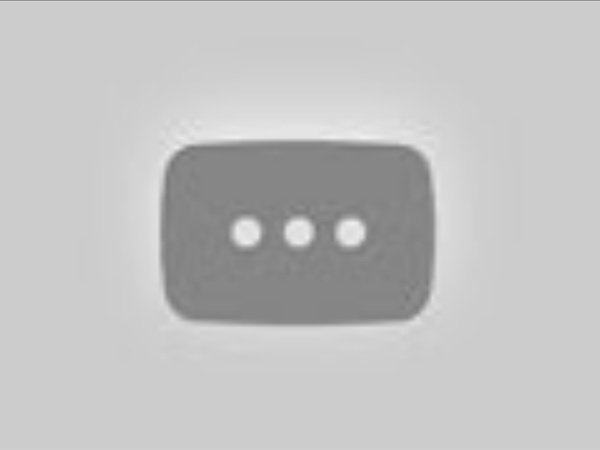 Yoga - with dogs It started in the US, when a growing band of health-conscious dog owners wanted a way of combining their favourite exercise with spending quality time with their pets. Now 'Doga' - yoga with dogs - is growing in popularity in the UK, mainly thanks to the efforts of Swiss-born yoga teacher Mahny Djahanguiri. She runs classes in London for people and their pets, and while the dogs do not really get a yoga workout themselves, they certainly play a part in some of the poses. 30 Beautiful Doors That Seem To Lead To Other Worlds Most doors are hopelessly mundane, but they don’t have to be; they can also serve as meaningful symbols of portals between worlds or between different aspects of our lives. When we set out to create a list of beautiful doors around the world, we were surprised to find just how many truly amazing doors there are out there that have been decorated with beautiful craftsmanship and artwork. The door is probably the single part of a building’s exterior that people will interact most frequently with, so if you want a building to look impressive up close, there’s probably no better way to do this than by having a beautiful door. Burano, Italy Image credits: John C. Hutchins

Monty Python and the Quest for the Perfect Fallacy Summary If you weigh the same as a duck, then, logically, you’re made of wood and must be a witch. Or so goes the reasoning of Monty Python’s Sir Bedevere. Obviously something has gone wrong with the knight’s reasoning – and by the end of this lesson, you’ll know exactly what that is. This lesson will focus on 10 fallacies that represent the most common types of mistakes in reasoning. Key Terms

Shakespeare Solos: watch the first six films Adrian Lester, Hamlet ‘To be or not to be’ Adrian Lester performs Hamlet’s soliloquy from act III, scene 1, in which the prince reflects on mortality and considers taking his own life. Star Wars: Episode III, redubbed using the English subtitles from a pirated Chinese edition / Boing Boing This is apparently a Chinese pirated edition of Star Wars: Episode III, but dubbed using the English subtitles offered on that disc. It's amazing, not least because the voice actors are so good I thought for a moment it might have been a TV segment with Ewan, Hayden, Samuel and co. [via]

Sample Arguments Provided below are some examples of students' answers on an exercise on analyzing arguments. In this exercise students were asked to indicate if each passage is an argument or not and, if so, to identify the conclusion, premise(s), and issue. Students were required to explain their answers. The instructor's comments are provided for each item. The Story of Bottled Water - The Story of Stuff Project The Story of Bottled Water, released on March 22, 2010 (World Water Day), employs the Story of Stuff style to tell the story of manufactured demand—how you get Americans to buy more than half a billion bottles of water every week when it already flows virtually free from the tap. Over five minutes, the film explores the bottled water industry’s attacks on tap water and its use of seductive, environmental-themed advertising to cover up the mountains of plastic waste it produces. The film concludes with a call for viewers to make a personal commitment to avoid bottled water and support public investment in clean, available tap water for all. Credits The Story of Bottled Water was co-created and released by The Story of Stuff Project and a coalition of partners, including Corporate Accountability International, Food & Water Watch, Polaris Institute, Pacific Institute and Environmental Working Group.

Bridges over the Chicago River GIF Bridges over the Chicago River By Slim Jones 27,671 Total Views More details Their Finest Hour - The International Churchill Society June 18, 1940 House of Commons I spoke the other day of the colossal military disaster which occurred when the French High Command failed to withdraw the northern Armies from Belgium at the moment when they knew that the French front was decisively broken at Sedan and on the Meuse. This delay entailed the loss of fifteen or sixteen French divisions and threw out of action for the critical period the whole of the British Expeditionary Force.

Figures From Famous Paintings Invade Modern Day Settings click2x The Canvas Project is a project created by Brazilian artist Gabriel Nardelli Araújo. The 28-year-old 'frees' well-known characters from classical paintings and puts them in the modern day context with the help of Photoshop. "The process is entirely digital, my works do not exist, at least so far, in physical form. It is done in Photoshop based on photos of places I visited and pictures that I had access to. Other pictures are made available online by the museums themselves in high-resolution files, which has greatly helped in the final quality of the images," he explained in an interview. Show Full Text

ENG111-0005: COMPOSITION: Activity 3.2 & Ethos, Pathos, and Logos in "I Have a Dream" Activity 3.2 1. Kairos is the opportunity to do something at the right time. In Dr. Electromechanical instruments + rocks: Rock Band How to make homemade slide whistles Bamboo, PVC pipe, wood, or even a carrot! Slide whistles can be made from all sorts of materials, and are fun to make, play, and learn physics with. In this episode of Homemade Science, teacher Bruce Yeany shares his ... The Glass Armonica, Benjamin Franklin’s 1761 invention The rise and fall and rise of logic The history of logic should be of interest to anyone with aspirations to thinking that is correct, or at least reasonable. This story illustrates different approaches to intellectual enquiry and human cognition more generally. Reflecting on the history of logic forces us to reflect on what it means to be a reasonable cognitive agent, to think properly. Is it to engage in discussions with others? Is it to think for ourselves? Is it to perform calculations?