Sheena Iyengar on the art of choosing 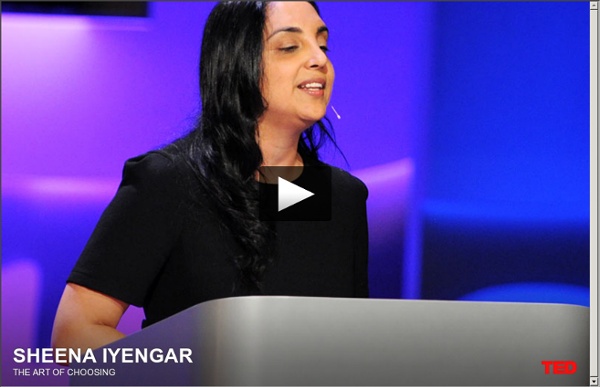 Anki - friendly, intelligent flashcards Owning Wild Animals: Stats on Exotic Pets (Infographic) The escape of 50 exotic animals near Zanesville, Ohio, last month brought into the spotlight the complex issues, as well as dangers, of keeping wild animals as domestic pets. The incident happened Tuesday (Oct. 18) when resident Terry Thompson set loose his menagerie of lions, tigers, bears, monkeys and other animals from their cages before committing suicide. Authorities had little choice but to shoot and kill nearly 50 of the untamed animals before they injured people.

The Imperfections of the U.S. Judicial System I figured this infographic would be appropriate given the recent controversy in the Casey Anthony trial. Honestly I haven’t been following the coverage enough to form an opinion. But judging by my recent Facebook news feed, several of my friends have followed the trial and have quite a bit to say about it. This just made my day