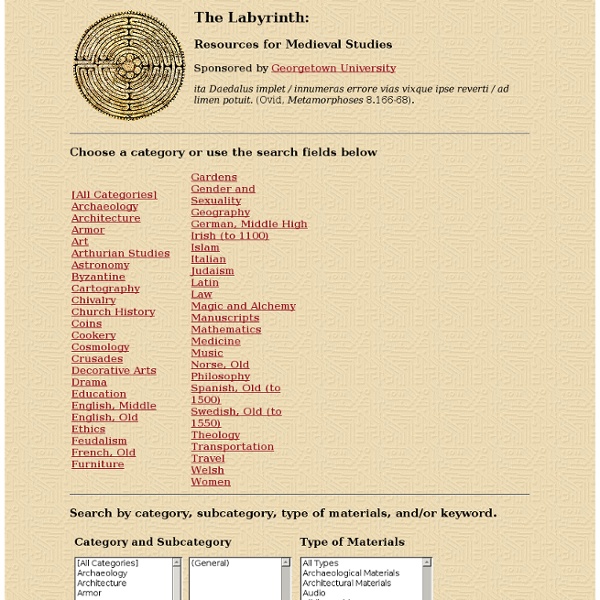 Project Riese Project Riese. Click on the location for a diagram of underground tunnels. Riese [ˈʁiːzə] (German for "giant") is the code name for the construction project of Nazi Germany in 1943–45. It consists of seven underground structures located in the Owl Mountains and Książ Castle in Lower Silesia, previously Germany, now territory of Poland. The purpose of the project remains uncertain because of lack of documentation. The construction work was done by forced labourers, POWs and prisoners of concentration camps and many lost their lives mostly as a result of disease and malnutrition. History[edit] In the presence of the increasing Allied air raids Nazi Germany relocated a large part of its strategic armaments production into safer regions including the District of Sudetenland. In September 1943, Minister of Armaments and War Production Albert Speer and a senior management of the Organisation Todt started talks on the Project Riese. In December 1943 a typhus epidemic occurred amongst prisoners.

Medieval Castle History, Design of Medieval Castles, Haunted Castles: www.medieval-castle.com Free stuff, freeware, samples - free stuff directory Prospector BBC Languages – Free online lessons to learn and study with The Classics Pages You'll find well over 1000 pages of news, information, games and controversy about the life, literature, philosophy, art and archaeology of the ancient world of Greece & Rome. Search The Classics Pages (including "The Romans" - below) has a dedicated search engine, accessible from any page. Search now. Email The Classics Pages welcomes your emails - whether you want to comment, query or argue. Bookshop There's a new bookshop, affiliated to Amazon, where you can order any Classics book - or in fact anything from the Amazon store. The Romans "The Romans" is an extensive introduction to everything Roman - not simply Rome's history and culture, but also timelines, quizzes, picture galleries - based on the best-selling book by Antony Kamm. Harry Potter My translation of Harry Potter and the Philsosopher's Stone was published by Bloomsbury in 2004. The Oracle of Loxias This has been a feature of the site since it first went live in 1994. Printing Web design & hosting

View topic - Prosthetic Hand, circa 1580 A Rare German Prosthetic Hand, circa 1580 Made entirety of iron, with a hollow, naturally modeled hand furnished with a movable thumb and paired fingers, internal ratchet mechanism and external push-button release, and a tubular socket comprising of a long outer plate fretted with a pattern of repealed chevrons, and short inner section formed of plain and scalloped riveted strips, each fitted with buckles for the attachment of a harness. Overall length: 12 1/2 in; Weight: 1 lb It is not unlikely that armourers, with their proven skills in working and articulating metal to the forms of the human body, would have been among the first craftsmen to involve themselves in the manufacture of functional artificial limbs. The earliest surviving hands of this kind are those made for the celebrated Franconian Knight, Götz von Berlich (circa 1480-1562), raised to heroic status by the young Goethe in his childrens' drama of 1772. Provenance: F.W. Click for detailed version

Schools of Philosophy Miscellaneous Through history, various forms of philosophy have developed. Many have fallen by the wayside but a number have stuck. 10. Nothing exists; Even if something exists, nothing can be known about it; Even if something could be known about it, knowledge about it can’t be communicated to others. - Gorgias (485-375 BC) Solipsism is the idea that one can only know that one’s self exists and that anything outside the mind, such as the external word, can not be known to exist. Solipsism is often associated with nihilism and materialism. 9. Everything is determined, the beginning as well as the end, by forces over which we have no control. - Albert Einstein (1879-1955) Determinism is the philosophical theory that every event, including human cognition and behaviour, decision and action, is determined by an unbroken chain of prior occurrences. 8. It is better to be a human being dissatisfied, than a pig satisfied; better to be Socrates dissatisfied than a fool satisfied. 7. 6. - Thomas H.