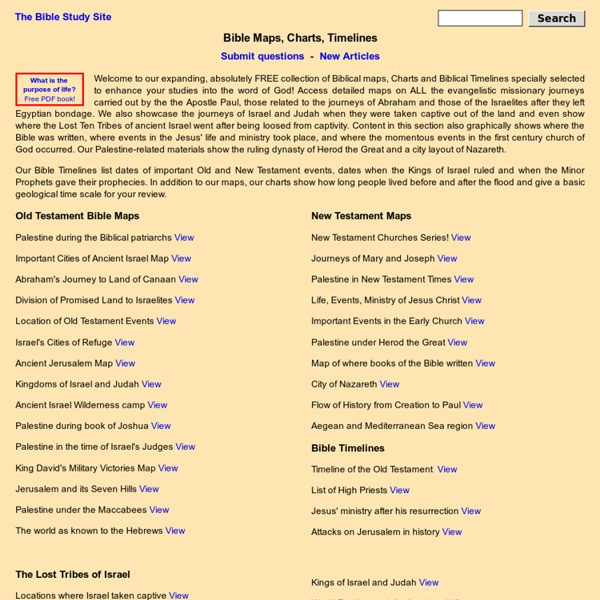 How to Guess Someone's Astrological Sign: 9 Steps Favorite This Article Edit Article Edited by David J, Brett, Vivek Kumar Rohra, Jack Herrick and 76 others Has anyone ever guessed your astrological sign? It's an amazing feat to perform and it requires research and practice. While not everyone believes this is possible or that the Zodiac has any meaning, here are some tips from those who believe it can be done. Building a Celtic Roundhouse The walls of roundhouses were either dry stone filled in with clay and straw, or a ring of support poles weaved with wattling and plastered in daub, or a mixture of both stone and wattling as being built here (left). Wattle and daub is one of the oldest building techniques dating back to the Bronze Age and beyond. Wattling is a way to build walls by weaving long flexible sticks in and out of upright posts. Hazel, which is pliable and grows naturally long, is a good species to use for wattle. It is also the preferred wood used by straw bale builders to pin bales together.

Greek Mythology: FAMILY TREE OF THE GREEK GODS The complete family tree of the gods is displayed over eight indexed charts. The basic structure follows Hesiod's Theogony, but that author's genealogies have been expanded with a plethora of additional gods, spirits and creatures sourced from other classical sources. Where there is disagreement amongst ancient writers as to the genealogy of a certain character, the oldest and/or most popular source has been selected for the chart.

Christianity: History, Beliefs of Christian Religion. Life of Jesus Christ. Quotes Pictures The Kingdom (of Heaven) is inside you and it is outside you Split a piece of wood, and I am there Lift up the stone and there you will find me (The Gospel of Thomas) For if you forgive men their trespasses, your heavenly Father also will forgive you; but if you do not forgive men their trespasses neither will your father forgive your trespasses. (Matthew 6:14-15) For everyone who exalts himself will be humbled, and he who humbles himself will be exalted. Eastern Christianity Eastern Christianity comprises the Christian traditions and churches that developed in the Balkans, Eastern Europe, Asia Minor, the Middle East, Africa, India, and parts of the Far East over several centuries of religious antiquity. The term is generally used in Western Christianity to describe all Christian traditions that did not develop in Western Europe. As such, the term does not describe any single communion or common religious tradition, and in fact some "Eastern" Churches have more in common historically and theologically with "Western" Christianity than with one another.

Brief History of Christian Denominations 16KGoogle + For the first thousand years of Christian history, there were no "denominations" within the Christian church as there are today. Various offshoot groups certainly existed, but they were considered "heresies" and not part of the Christian church. Most were small and, until the 16th century, were never very influential. The Gnostic World View: A Brief Summary of Gnosticism Gnosis Archive | Library | Bookstore | Index | Web Lectures | Ecclesia Gnostica | Gnostic Society GNOSTICISM IS THE TEACHING based on Gnosis, the knowledge of transcendence arrived at by way of interior, intuitive means. Although Gnosticism thus rests on personal religious experience, it is a mistake to assume all such experience results in Gnostic recognitions. It is nearer the truth to say that Gnosticism expresses a specific religious experience, an experience that does not lend itself to the language of theology or philosophy, but which is instead closely affinitized to, and expresses itself through, the medium of myth.