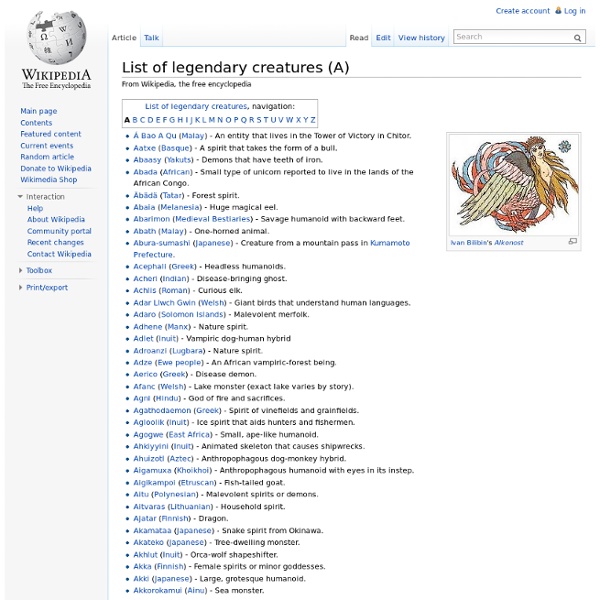 Family tree of the Greek gods Greek cosmological entities Essential Olympians and Titans The essential Olympians' names are given in bold font. See also List of Greek mythological figures Notes References External links Media related to Family trees of Greek mythology at Wikimedia Commons Ancient Sumer with thanks to The History GuideWhat is good in a man's sight is evil for a god, What is evil to a man's mind is good for his god. Who can comprehend the counsel of the gods in heaven? The plan of a god is deep waters, who can fathom of it? Where has befuddled mankind ever learned what is a god's conduct? The city-state was Sumer's most important political entity.

NationStates | create your own country Heroes of History - The Heroic Monomyth As of July 1, 2013 ThinkQuest has been discontinued. We would like to thank everyone for being a part of the ThinkQuest global community: Students - For your limitless creativity and innovation, which inspires us all. Teachers - For your passion in guiding students on their quest. Partners - For your unwavering support and evangelism. Parents - For supporting the use of technology not only as an instrument of learning, but as a means of creating knowledge. We encourage everyone to continue to “Think, Create and Collaborate,” unleashing the power of technology to teach, share, and inspire. Best wishes, The Oracle Education Foundation

The Oatmeal Godchecker.com - Your Guide To The Gods 6 Ancient Sports Too Awesome For the Modern World While the Ancient Greeks are often credited with inventing Western Civilization, they were also responsible for a brutal sport called Pankration, which was basically the first mixed-martial art and was totally not gay. As you can see, there is absolutely nothing gay about Pankration. The "Game" Pankration was a lot like modern MMA, except there were no rules, no rounds, no rests and--in an interesting twist on Mortal Kombat--killing your opponent resulted in an instant loss. Congratulations on the victory, Jax. How is that "Insane"? The idea was to get as close as you could to killing a guy without actually killing him, using an arsenal of strikes, takedowns, grapples, chokeholds, hyperextensions and movies starring Nia Vardalos. However, if the person you were fighting died, it meant he had bigger balls than you because he refused to quit. "Wait, what are you... The Fisherman's Joust Well, for several reasons... These guys aren't even jousting. Also, there's blood.

Born to Learn ~ You are Born to Learn Psilocybin can occasion mystical-t... [Psychopharmacology (Berl). 2006 CRYPTOSPORIDIA Cryptosporidiosis in Lizards by: Marcia McGuiness © Golden Gate Geckos 2009 Purpose: This provides some facts and common myths about the parasite Cryptosporidium, aka “crypto”, in a comprehensive article targeted for the average lizard keeper, hobbyist, and breeder. Description: There are eleven strains of Cryptosporidium, which is a mutant form of Coccidia. Most reptiles are considered susceptible to Cryptosporidiosis, especially snakes. Crypto affects snakes and lizards differently, and is much more difficult to diagnose in lizards because the symptoms are more elusive than in snakes. Contagion and Transmission: Some experts claim that ALL lizards have Cryptosporidium, but this is completely unfounded and false. When uninfected reptiles share water and food bowls with infected animals, they can ingest crypto oocysts. Clinical Symptoms: Many reptiles are asymptomatic (no symptoms) but are known to be carriers of Cryptosporidium. The progressive symptoms of Crypto in lizards are: - lethargy

12 of the World’s Most Mysterious Monuments & Ruins 12 of the World’s Most Mysterious Monuments & Ruins Article by Steph, filed under Abandoned Places in the Architecture category. Around the world, in places as diverse as Homestead, Florida and Yonaguni, Japan stand monuments and ruins whose origins are shrouded in mystery. Monumental Instructions for the Post-Apocalypse (images via: Wired) On a barren knoll in northeastern Georgia stands one of the world’s most bizarre and mysterious monuments. Lake Michigan Stonehenge (image via: io9) A group of researchers using sonar to look for shipwrecks at the bottom of Lake Michigan got quite a surprise when they found what appears to be an ancient Stonehenge-like structure 40 feet beneath the surface of the water. Underwater Ruins in Japan (images via: Hottnez) On the southern coast of Yonaguni, Japan, lie submerged ruins estimated to be around 8,000 years old.