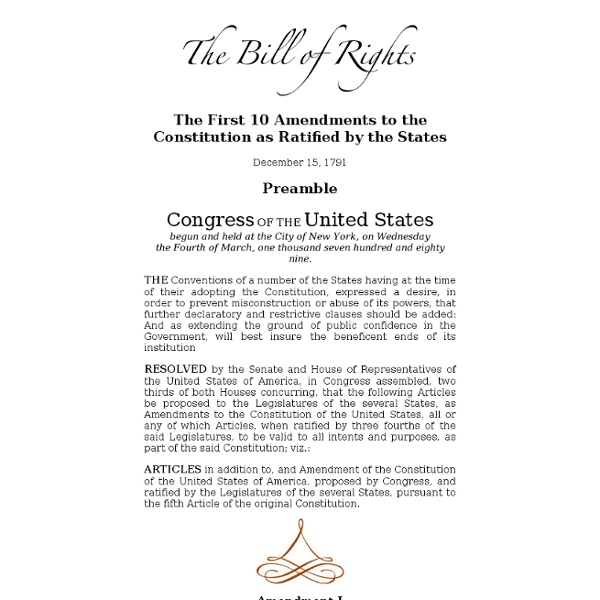 Religion, World Religions, Comparative Religion - Just the facts on the world's religions. The Slave Trade Abolition of the Atlantic Slave Trade in the United States 1. The Issue No issue has been more controversial and divisive in the first 100 years of the American republic than that of slavery. 2. Historical Background Preceding 1808: When the Constitutional Congress met in 1787, the delegates found that they could not avoid discussing the issue of slavery. Although the Constitution prohibited Congress from abolishing the slave trade before 1808, individual states were free to take that initiative whenever they pleased. Legislating the Abolition of the Slave Trade: As 1808 approached, the issue of the slave trade once again appeared in Congress for consideration. The opposing sides of the debate can be placed into two categories: the "moralists" and the "pragmatists." A few issues regarding the imposition of a $10 duty are relevant to this discussion. Another issue raised questions of states' rights and Congress' power to interfere with the states. Conclusion 3. 4. Last Updated: 4/7/99 5. 6.

Time Capsule To begin, enter a date in the box above and click either: Quick Page - this button will automatically generate a Time Capsule page for you. - OR - Advanced Page - this button will lead you through a "wizard" that allows you to select specific headlines, birthdays, songs, TV shows, toys, and books for the selected date. You can edit the information, or even add your own information to the final page! When you're through, you'll be presented with your own customized page that includes all the information you've chosen, plus typical consumer prices from that year, Academy Award winners that year, etc. We currently have data online for the years 1800 through 2002, although data for the years 1800 - 1875 is probably spotty. If you're reaching this via a direct link somewhere, be sure to visit our home page at containing over 20,000 online scrapbook layouts, discussion boards, chat rooms, poetry database, page toppers database, and more! Enjoy!

The mysterious remains of one of the world's first organized religions Creationists are anti-science. There is no truth to this charge. The fact of the matter is, creationists recognize that science deals with present phenomena; this discipline is, by the very nature of its methodology, incapable of determining events/ processes that transpired thousands of years ago. It is a scientific fact that water freezes at 32°F. Perhaps the appearance of life on the earth is a miracle. The first theory places the question of the origin of life beyond the reach of scientific inquiry. The second theory is also an act of faith. Creationists do not reject genuine (proven) facts of science. Additionally, it is worthy of mention that many of the greatest minds in the history of science have been firmly committed to the idea of supernatural creation.

How old is English? An Essay by Einstein -- The World As I See It "How strange is the lot of us mortals! Each of us is here for a brief sojourn; for what purpose he knows not, though he sometimes thinks he senses it. But without deeper reflection one knows from daily life that one exists for other people -- first of all for those upon whose smiles and well-being our own happiness is wholly dependent, and then for the many, unknown to us, to whose destinies we are bound by the ties of sympathy. "I have never looked upon ease and happiness as ends in themselves -- this critical basis I call the ideal of a pigsty. "My passionate sense of social justice and social responsibility has always contrasted oddly with my pronounced lack of need for direct contact with other human beings and human communities. "My political ideal is democracy. "This topic brings me to that worst outcrop of herd life, the military system, which I abhor... "The most beautiful experience we can have is the mysterious. See also Einstein's Third Paradise, an essay by Gerald Holton

Early 1900s in Colour - All around the world All around the world - Franny Wentzel - Thursday, May 6th, 2010 : goo [previous] :: [next] In the early part of the 20th century French-Jewish capitalist Albert Kahn set about to collect a photographic record of the world, the images were held in an 'Archive of the Planet'. www.albert-kahn.fr/english/ Autochrome was the first industrial process for true colour photography. www.albertkahn.co.uk A few photos from the collection. Portraits Algeria Dahomey - now Benin Bosnia Brasil Bulgaria Cambodia Canada China Croatia Dijbouti Egypt England France Germany Greece Holland India Iran Iraq Ireland Italy King Faisal Lebenon Macedonia Mongolia Montenegro Morocco Norway Palestine Serbia Spain Sri Lanka Sweden Switzerland Syria Turkey United States of America Vietnam Albert Kahn was a man of peace but unfortunately he had to live through three major wars against his country. This article has been viewed 3311213 times in the last 4 years dglenn: Fantastic!! Jack: 7th May 2010 - 19:27 GMT Amazing pictures! burg: 7th May 2010 - 19:37 GMT .

The Lost America The Lost America America, One of the Most Powerful Continent in World as well as, the Most Modernized and Advanced Continent of Today. But somewhere in this Race we have Lost the America that it looked before. Here we have Collected a Beautiful Pictures to Revive the Old Memories that how America was before the Development. Including the early Industrialization, Cultural Ethics and much more to see as follows. Source: Shorpy.com Be Sociable, Share!

New Hypothesis for Human Evolution and Human Nature Click on image for a high-resolution version. Domestic animals, like this water buffalo in Viet Nam, live intimately with humans and provide renewable resources to humans that communicate well with them. Photo by Greg Luna. 20 July 2010 — It's no secret to any dog-lover or cat-lover that humans have a special connection with animals. "Establishing an intimate connection to other animals is unique and universal to our species," said Shipman, a professor of biological anthropology. In addition to describing her theory in the scientific paper, Shipman has authored a book for the general public, now in press with W. These carvings are from ivory and have been dated to between 30,000 - 36,000 years old, making them the oldest artworks in Europe. Shipman suggests that the animal connection was prompted by the invention of stone tools 2.6-million years ago. Click on image for high-resolution version. [ Kevin Stacey ]