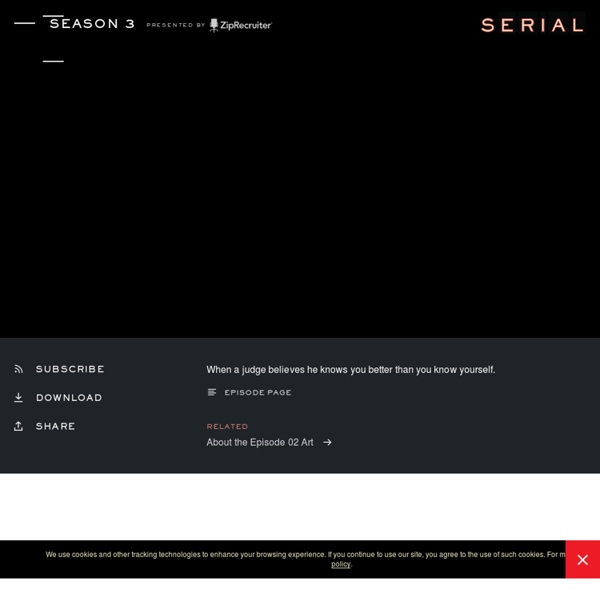 Paige Young the Playboy Playmate of the Month who felt so used she shot herself Paige Young was the November 1968 Playmate of the Month and the magazine's centerfoldBill Cosby was obsessed with Young who had caught his eye during his many visits to the glitzy Playboy Club She was 30 when she took a .38 caliber pistol and shot herself in the headIn a scene reminiscent of a 1970s B-movie,Young's friend and former model Melanie Myers found Paige's lifeless body lying on a blood soaked American flag on her double bed‘The cops had Paige’s suicide note and read some of it to me,’ Myers recalls‘The whole thing was about her anger towards the men who she believed had chewed her up and spat her out' By Ryan Parry, West Coast Correspondent for MailOnline Published: 14:49 GMT, 4 December 2014 | Updated: 19:43 GMT, 4 December 2014 Passed around by dozens of Hollywood leading men over a decade former Playboy model Paige Young had become damaged goods. When she turned 30 in 1974 her star had faded and she felt used, abused and unwanted by the Hollywood establishment. Neither Mr.

TEDxTeen.com - Welcome Corruption, crime, and scandal in Turkey In December 2013, Turkish authorities arrested the sons of several prominent cabinet ministers on bribery, embezzlement, and smuggling charges. Investigators claimed that the men were contributing members in a conspiracy to illicitly trade Turkish gold for Iranian oil gas (an act which, among other things, violates the spirit of United Nations’ sanctions targeting Tehran). The scheme purportedly netted a vast fortune in proceeds in the form of dividends and bribes. Among those suspected of benefiting from the trade was Prime Minister (now President) Tayyip Erdoğan and members of his family. Most of the analysis of this scandal has focused upon the political implications of the arrests and the subsequent purges of Turkey’s national police force. Turkey’s black market, by all accounts, is exceeding large and highly lucrative. Organized crime takes other forms in Turkey. Headline Image: Turkish flag photo by Abigail Powell.

Nuns gone bad: Why you should read this lurid tale of a lesbian nun sex gang In the summer of 1859, a desperate nun in the Roman convent of Sant’Ambrogio sent a letter to her kinsman, a bishop in the Vatican. She pleaded with him to rescue her, claiming that she had been the target of several poisonings and was in mortal danger. When her cousin the bishop answered her call and arrived at Sant’Ambrogio, he promised to rescue her and soon delivered on that promise. Hubert Wolf’s “The Nuns of Sant’Ambrogio” offers a learned yet fascinating account of this incident — little known because the Vatican kept most of the embarrassing details in-house, a policy it would employ when handling sexual-abuse scandals a century later. Katharina, a Hohenzollern princess, belonged to one of the great royal Germanic dynasties, which include the Hapsburgs. This quiet regimen seemed just the ticket for the weary, devout princess, but no sooner had she take the cloth than she began to notice troubling aspects to convent life.

In the web's hidden darknet, criminal enterprise is thriving Criminals have always done their best to use new technology to their advantage and the rapid development of new digital technologies and online markets has provided the criminal entrepreneur with as much opportunity for innovation as their legitimate counterpart. Europol’s recent Internet Organised Crime Threat Assessment (iOCTA) report spells this out in no uncertain terms, revealing how entire criminal enterprises have developed around using the internet to hawk criminal services to anyone with the cash. Broadly cybercrime can be broken down into two categories: Cyber-dependent crime: a criminal act that only exists because of the computer, such as writing and releasing malware or efforts to hack and penetrate computer or network security. Cyber-enabled crime: a criminal act that is enhanced through the use of technology, such as Ponzi schemes or credit card fraud. Crime is getting easier A hacker discovers a bug, a vulnerability in a software program. Self-supporting crime

Old Bailey Online - Getting Started Click on the image for a video guide. A text version of the same material, with linked screenshots, can be read below. The Proceedings of the Old Bailey are made up of 120 million words, recording 197,000 trials held at the Old Bailey, or Central Criminal Court in London, between 1674 and 1913. All of human life, and every kind of crime is here. This tutorial is designed to get you started searching for names and phrases. The easiest way of searching this text is by key word from the home page. The first thing most people do is search for their own name. The results page lists the first ten trials or results. Searching for a name such as Hitchcock produces 288 results, listed ten per page. Result number 3, for William Hitchcock, looks interesting, and you can read his trial report by selecting the line of text beginning: William Hitchcock, Theft... This provides a unique identifier for this particular trial or piece of text.

Voices from the Old Bailey The Old Bailey’s Central Criminal Court is an Edwardian building that bears the inscription “Defend the children of the poor and Punish the wrongdoer.” An Italian visitor more than 100 years ago suggested it should be replaced with an aphorism from Dante’s Inferno: “Abandon All Hope Ye Who Enter Here.” A sobering thought. It’s a fantastic thing listening to these women. And Sarah Cowden defiantly declares: I will tell you what; I am willing to accept of whatever sentence the King passes upon me, but Sarah Storer is innocent, I would not care whatever sentence I went through; I will accept it if that woman’s sentence is mitigated. Listening to her selfless focus on the justice for her friend is heartrending, and seems overwhelmingly present. View from today I like to think that I and my fellow court reporters stared the high-mannered, coiffeured and Savile Row-dressed ritual of the system in the face. Brought to life This is a magnificent series.

Phil Hartman’s final night: The tragic death of a “Saturday Night Live” genius In almost all respects, Phil Hartman was incredibly successful. A standout star on NBC’s "Saturday Night Live" and "NewsRadio," and a popular voice-over artist on Fox’s "The Simpsons," he was beloved by millions worldwide. But when it came to marriage, Phil faltered — though not for lack of trying. According to police, the most likely scenario for what then transpired is this: sometime in the next couple of hours, as Phil sleeps with his bent right leg exposed atop the sheet and cover and his left arm extended straight out beneath him, Brynn enters the master bathroom suite. An hour or so later, probably after drinking more alcohol and possibly after snorting cocaine (though she may have done so earlier), Brynn phones her longtime friend Ron Douglas, who lives in nearby Studio City. Twenty minutes later Douglas hears his doorbell ringing repeatedly, along with banging on his front door. At Brynn’s requests, Douglas calls the Hartman home several times. “Where are you?” “I don’t know!”

Predictive Policing and the Felony Lane Gang Predictive policing is on the rise in the US, UK and Europe. The technique now faces one of its toughest challenges: the Felony Lane Gang, writes Chris Baraniuk at New Scientist: They always choose the line at the bank farthest from CCTV – that’s how the Felony Lane Gang got its name. With crimes committed in 34 states, they’ve withdrawn millions of dollars from banks using cheques and credit cards stolen from cars. A handful of individuals connected to the group have been arrested, but the ringleaders have remained at large for years. Photo: Pierre-alain dorange (CC) That’s the hope of police in the US, who have begun using advanced software to analyse crime data in conjunction with emails, text messages, chat files and CCTV recordings acquired by law enforcement.