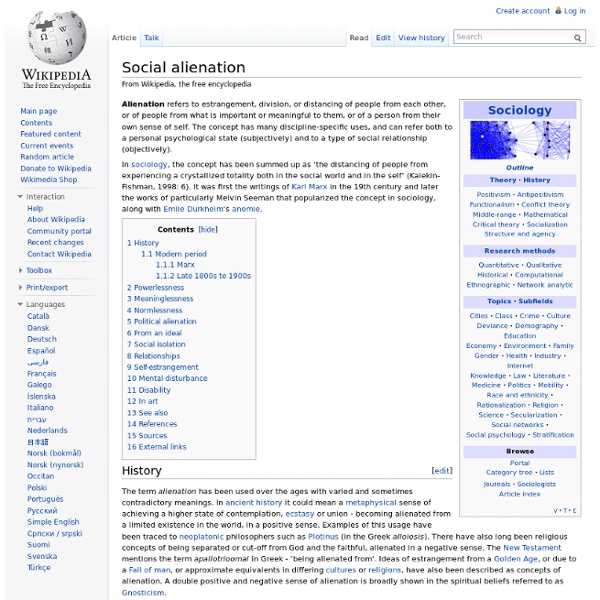 Open Music Model The Open Music Model is an economic and technological framework for the recording industry based on research conducted at the Massachusetts Institute of Technology (MIT). It predicts that the playback of prerecorded music will be regarded as a service rather than individually sold products, and that the only system for the digital distribution of music that will be viable against piracy is a subscription-based system supporting file sharing and free of digital rights management. The research also suggests a price of US$5 per month for unlimited downloads as the market clearing point. Since its publication, a number of its principles have been adopted throughout the recording industry. Overview[edit] The model asserts that there are five necessary requirements for a viable commercial music digital distribution network: Industry adoption[edit] Several aspects of the model have been adopted by the recording industry and its partners over time: See also[edit] References[edit]

Welcome to socionics.com! Welcome to socionics.com! Whether you are a newbie or someone who is already familiar with Types, this guide should help you to get the most out of this site promptly and efficiently. Think of this guide as a simple digest of what is available on this site. Here, on socionics .com, we talk a lot about Socionics and Types. . The name Socionics comes from socio-, which obviously means "social" or "society", and Socionics itself is a study of social interactions within a society. Of course, there would be no Socionics if not for works of C.G. or ESFj mean for example, since you will encounter much more of these acronyms on this website. You may wonder by now if you have Type and what it is, if you have not discovered it already of course. . The psychometric tests (sometimes called personality tests ) work better for some people than the other. Now, back to the question of usefulness of knowing your own Type with a degree of certainty. on this website. skills on this website. Regards, Admin

Other Concept[edit] A person's definition of the 'Other' is part of what defines or even constitutes the self (in both a psychological and philosophical sense) and other phenomena and cultural units. It has been used in social science to understand the processes by which societies and groups exclude 'Others' whom they want to subordinate or who do not fit into their society. The concept of 'otherness' is also integral to the comprehending of a person, as people construct roles for themselves in relation to an 'other' as part of a process of reaction that is not necessarily related to stigmatization or condemnation.[citation needed] Othering is imperative to national identities, where practices of admittance and segregation can form and sustain boundaries and national character. Othering helps distinguish between home and away, the uncertain or certain. History[edit] The concept that the self requires the Other to define itself is an old one and has been expressed by many writers: See also[edit]

Sheeple Sheeple (a portmanteau of "sheep" and "people") is a term that highlights the herd behavior of people by likening them to sheep, a herd animal. The term is used to describe those who voluntarily acquiesce to a suggestion without critical analysis or research. Usage Dictionary.com defines Sheeple as informal: "people who tend to follow the majority in matters of opinion, taste, etc"; a combination of "sheep" and "people".[1] Word Spy defines it as "People who are meek, easily persuaded, and tend to follow the crowd (sheep + people). Example Citation: The label originated in the United States, and designates people who tend to accept and take statements at face value, especially if it is cited in mainstream media or religion. The term is also used more broadly to describe any exceedingly conformist person. Governance The term can also be used for those who seem inordinately tolerant, or welcoming, of what can be perceived by the speaker as government overreach. Ironic Usage See also References

When We Are a Fool to Ourselves Accessing our own higher mental processes is often difficult. Psychologists have found it easy to manipulate the reasons we give for decisions, judgements or actions. Worse than this, even when we’re not actively being manipulated, we regularly fool ourselves without the need of any encouragement. But are these mistakes systematic in any way? Nisbett and Wilson (1977) provide five factors likely to have a huge effect on how accurately we report our own higher mental processes. 1. Many of our actions, thoughts and feelings are probably motivated by things that happened a long time ago. The reverse is also true. 2. Sometimes the mechanics of our thoughts are just plain weird. There are all sorts of strange biases like this and they make it much harder for us to guess what’s going on in our own minds. 3. Sometimes it’s of vital importance when nothing happens. Conversely it’s much easier to guess that someone doesn’t like us when they walk up and punch us on the nose. 4. 5. References

The Problem with music by Steve Albini by Steve Albini This is an article from Maximum Rock n' Roll #133 written by Steve Albini, and it details the problems encountered when dealing with a major label. Reprinted without permission. Whenever I talk to a band who are about to sign with a major label, I always end up thinking of them in a particular context. I imagine a trench, about four feet wide and five feet deep, maybe sixty yards long, filled with runny, decaying shit. I. Every major label involved in the hunt for new bands now has on staff a high-profile point man, an "A & R" rep who can present a comfortable face to any prospective band. These guys are universally young [about the same age as the bands being wooed], and nowadays they always have some obvious underground rock credibility flag they can wave. There are several reasons A & R scouts are always young. By now all rock bands are wise enough to be suspicious of music industry scum. These A & R guys are not allowed to write contracts. II. There's this band.

Topic: Anger Anger is an emotion characterized by antagonism toward someone or something you feel has deliberately done you wrong. Anger can be a good thing. It can give you a way to express negative feelings, for example, or motivate you to find solutions to problems. But excessive anger can cause problems. Adapted from the Encyclopedia of Psychology What You Can Do Controlling anger before it controls you Anger is a normal, usually healthy emotion we all experience. APA Offices and Programs Violence Prevention This area of Public Interest is responsible for disseminating research-based knowledge and information on violence and injury prevention.

Marx's theory of alienation The 19th-century German intellectual K.H. Marx (1818–83) identified and described four types of Entfremdung (social alienation) that afflict the worker under capitalism. Entfremdung (estrangement) is Karl Marx’s theory of alienation, that designates the types of human relations which are not controlled by their participants and the ensuing results thereof. Such relations present themselves as the separation of things that naturally belong together; and the placement of antagonism between things that are properly in harmony. Alienation (Entfremdung) is the systemic result of living in a socially stratified society, because being a mechanistic part of a social class alienates a person from his and her humanity. Type of alienation[edit] Let us suppose that we had carried out production as human beings. The four types of Entfremdung are (I) Alienation of the worker from the work — from the product of his labour (II) Alienation of the worker from working — from the act of producing Communism