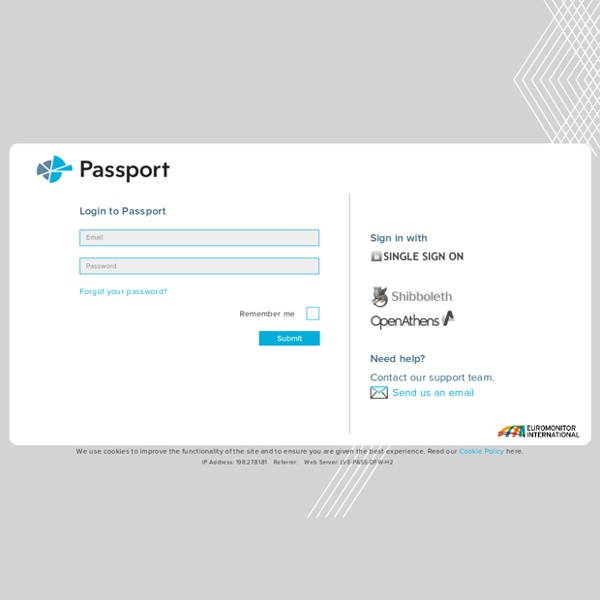 Textile industry and occupational cancer | Journal of Occupational Medicine and Toxicology | Full Text A number of studies report the association of textile industry and lung cancer. The association between endotoxin exposure and lung cancer risk was found in a cohort of female textile workers [23]. Bacterial endotoxin which is a contaminant of raw cotton fibre and cotton dust, has been proposed as a protective agent against cancer. The action of endotoxin may be through the innate and acquired immune systems. Elliott et al. [41] conducted a study in North and South Carolina on two US cohorts of asbestos textile workers exposed to chrysotile. Dement and Brown [12] investigated the causes of deaths among textile workers and found 185 excess deaths (SMR = 1.44) out of a mortality of 1200 South Carolina textile workers.

Sustainable living in Sweden Sweden’s architects, construction firms, energy companies, city planners, enterprises and politicians are working today to create the sustainable cities of tomorrow. Here are just a few examples: Energy supply There are many private initiatives to save energy. Vertical greenhouses Award-winning Swedish company Plantagon works with urban agriculture and specialises in what is known as vertical cultivation. Airport City Stockholm By 2022, a completely new city will have grown up around Stockholm Arlanda Airport. Malmö Malmö has already created two world-leading examples of sustainable building. Hammarby Sjöstad, Stockholm Hammarby Sjöstad is Stockholm’s largest urban construction project. Stockholm Royal Seaport Following the success of Hammarby Sjöstad, Stockholm Royal Seaport is now being launched as the next environmental district in the capital and an environmental role model.

Men's grooming is now a multi-billion pound worldwide industry | The Independent Here's a confession: I've never been in a salon, or a spa. I've never had anything professionally pluck or shaved – bar a few zeros off my bank balance thanks to Miuccia Prada twice a year. Increasingly, that puts me in the minority. Because the male grooming business is booming. That's a wide territory, and pretty impressive figures. I wonder if there's still some kind of social stigma to a man paying too much attention to his looks – is there still the notion that a "real" man wouldn't wear moisturiser? Tom Ford has a successful men’s grooming line and features in his own advertising Obviously, this excludes certain areas: fragrance, for once, continues to be very much an "in world" proposition. I often think of Tom Ford – the man, and the brand – when I think of male grooming. The Refinery is a London-based “grooming emporium” Murdock is a men-only salon (Andy Barnham) "Maintenance" is an interesting word, though. Reuse content

UK housing crisis: poll reveals city v country split on who to blame | Cities More than two in every three Britons (69%) believe the country is in the throes of a housing crisis – with people who live in cities significantly more concerned than those who live in the countryside, according to a poll for Guardian Cities and the Observer. The city v countryside split was even more pronounced when respondents were asked to rate the most important issues facing the country. Nationally, housing rated fifth in the poll, behind immigration, the NHS, European Union membership and terrorism – but housing was the biggest concern for people living in London. The poll showed that opinion on the existence of a housing crisis was much more shaped by where respondents live than the age group they fall into. Countrywide, more than half (54%) of those who agree the UK is in a housing crisis believe that immigration has been the largest contributor, with foreign investors next in our sights (51%). This is an issue all appear to agree on regardless of age.

The 5 ways technology will impact the UK homewares market Today, when it comes to shopping for homewares, many consumers are reaching for their gadgets over the car keys. Indeed, high levels of smartphone ownership, together with confidence about the security of shopping online have led to spectacular growth in the online channel. With Mintel’s Homewares UK 2015 report revealing that nearly three in five consumers bought something online last year, we look ahead at the trends that will affect the way people buy homewares. With retailers increasingly investing in online and multi-channel retailers for homewares, we predict five key trends that will change the retail landscape. 1. Beacon technology will become increasingly important, enabling retailers to communicate directly with customers whilst they are in-store. 2. The days of fumbling around your pockets for change could be coming to an end – we expect mobile payments to speed up the transaction process and increase the percentage of ‘frictionless’ transactions. 3. 4. 5.

Chemicals and Textiles Part I: Dermatological Problems Related to Fiber Content and Dyes Kathryn L. Hatch Abstract This literature review traces the occurrence of dermatological problems caused by textile fibers and dyes, with the focus on consumer rather than occupational exposure. The fashion industry in Sweden | Volante Research - A wiser & more fun world The Swedish fashion industry has for a long time lacked an overall analysis of how large the industry is and the effect it has on the Swedish economy. This basic knowledge is highly important for trade organisations to track development and to know which issues are important for their members. Volante Research was tasked by ASFB, the Association of Swedish Fashion Brands, to develop a method for measuring the Swedish fashion industry from a holistic perspective. A starting-point in the method development was the adoption of a long-term perspective and the possibility to repeat the measurement at intervals. The project was led by ASFB in collaboration with 14 different organisations. The assignment included Benefit for the client

Business ideas for 2017: Men's haircare by Rebekah Bonaparte Updated: Jan 17, 2017 Published: Jan 17, 2017 2017 is the year of the groomed man. In the past two years, the UK has given more attention to men’s haircare as the lumberjack style beard became a fashion staple and ‘the man bun’ and ‘fades’ became common phrases in men’s hair styling. No longer seen as taboo, a number of men are keen to find products that will not only give them a certain look but also keep their hair in tip-top condition, meaning they are willing to spend more than ever. Action point: Need a loan to start a business of your own? In light of this new attitude to grooming, men’s haircare is becoming a massive market which presents entrepreneurs with the chance to profit from this changing male aesthetic – because he’s worth it too… Starting a men’s haircare business: Why it’s a good business idea The men’s haircare and grooming market has seen exponential growth as men embrace beauty products that were once traditionally the domain of female consumers.