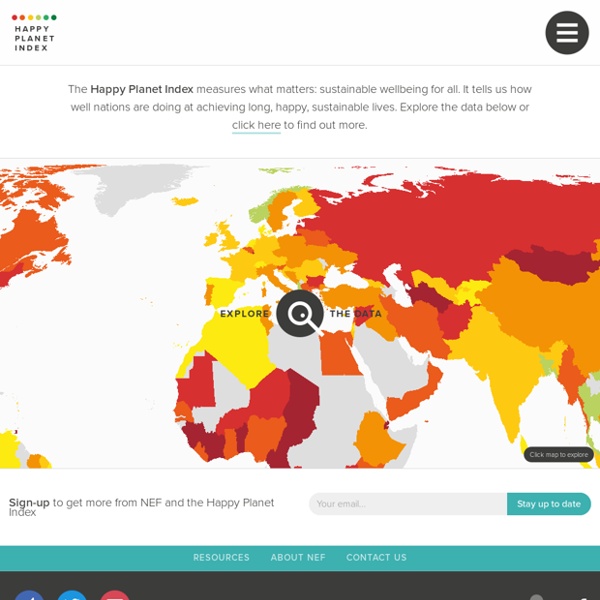 Rachel’s Last Fund-Raiser Perhaps every generation of geezers since Adam and Eve has whined about young people, and today is no different. Isn’t it clear that in contrast to our glorious selves, kids these days are self-absorbed Facebook junkies just a pixel deep? No, actually that’s wrong at every level. This has been a depressing time to watch today’s “adults,” whose talent for self-absorption and political paralysis makes it difficult to solve big problems.

Pollution Locator: USA Over 4 billion pounds of toxic chemicals are released by industry into the nation's environment each year, including 72 million pounds of recognized carcinogens. Scorecard can give you a detailed report on chemicals being released from any of 20,000 industrial facilities, or a summary report for any area in the country. Scorecard spotlights the top polluters in the U.S., and ranks states and counties by pollutant releases. Provide your zipcode to get a report for your community, or use the Pollution Locator to search for reports on specific areas.

GDP is destroying the planet. Here's an alternative GDP is a poor measure of progress – it increases as we destroy the natural capital of the planet. We need economic growth, but we cannot continue to measure it using GDP. We need a ‘quality adjusted’ GDP linked to transactions which recognise how much social and natural capital they are building. Although the International Energy Association reported that carbon emissions stabilised for 3 years in the 2014-2016, the best estimates for 2017, which are waiting formal confirmation, are that they increased 2%. This is in the context of Christina Figueres, former chair of the UN Framework Convention on Climate Change, together with leading scientists, saying that we have “three years for carbon emissions to peak and drop rapidly to avoid catastrophic climate change”.

My Footprint / Slavery Footprint We Need To Talk. Dear <SALUTATION><FIRST NAME><LAST NAME>, We need to talk. I love your company’s products, and I think we have a great relationship. I pay you a fair amount for something that I want. It’s perfect!

Oxytocin Changes Everything What does petting a cat, hugging a friend, deep breathing, a walk in the woods, and giving away money to someone have in common? These are but a few ways to release the hormone of love and connection, Oxytocin. We humans are like puppets on strings.

Research Shows Plants Are Sentient. Will We Act Accordingly? Research continues to verify the intelligence of plants. If we begin to regard them as sentient beings, will our treatment of them improve? ©John T. Andrews Animal advocates and wildlife enthusiasts like you and me are always excited when new research comes out demonstrating the intelligence of the “others” among us; for example, how crows solve problems or whales have complex cultures. Social Determinants of Health The World Health Organisation (WHO) defines the social determinants of health as the conditions in which people are born, grow, live, work and age. These circumstances are shaped by the distribution of money, power and resources at global, national and local levels. The social determinants of health are mostly responsible for health inequities - the unfair and avoidable differences in health status seen within and between countries.