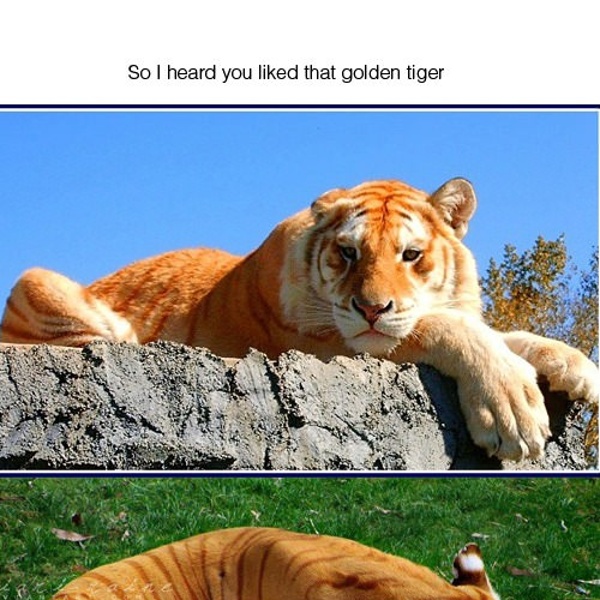 A tiger at Six Flags Discovery Kingdom Park Tigers love water and will readily jump in to kill their preyAt a Californian nature park, a trainer threw meat into a pool to demonstrate the tiger's agilityA photographer captured on film the tiger's quick dash and dive By Alex Ward Published: 11:43 GMT, 17 July 2012 | Updated: 11:43 GMT, 17 July 2012 This hungry tiger has just one thing on his mind - to taste fresh meat. Abandoned piglet is lost and hound: Giant farm dog saves baby pig's bacon by adopting it as one of its own By Liam Milller Updated: 07:13 GMT, 4 September 2009 A giant farm dog and a tiny piglet cuddle up as if they were family after the baby runt was dismissed by its own mother. Surrogate mum Katjinga, an eight-year-old Rhodesian Ridgeback, took on motherly duties for grunter Paulinchen - a tiny pot-bellied pig - and seems to be taking the adoption in her stride.

lake tekapo in new zealand photo Random photo Submit your photo Stumble Thru landscape photography baby lion plays with snowball photo Random photo Submit your photo Stumble Thru animal photography Prince Harry hippo gives his happy handler a loving lick By Emma Reynolds Published: 11:05 GMT, 28 March 2012 | Updated: 09:31 GMT, 30 March 2012 Adorable Harry the hippopotamus is no stick-in-the-mud when it comes to making friends with humans. The six-day-old pygmy hippo calf is filling the time of his doting carers after being rejected by his mother at birth.

Wolf and tiger cubs brought together to form a unique bond of endangered species By Mail Foreign Service Updated: 14:21 GMT, 14 May 2010 In the wild, a chance meeting between a wolf and a tiger would not be this adorable. But, seeing as they were friends since being two weeks old, these litters of wolves and tigers share a unique bond. LIL BUB BUB is a very special one of a kind critter. More specifically, she is the most amazing cat on the planet. Discovered as the runt of a healthy feral litter in a tool shed in rural Indiana, she was taken in as a rescue when it was clear that she would require special care. BUB was born with a multitude of genetic anomalies which all add up to one of nature’s happiest accidents.

Albino Animals — Animal Talk - StumbleUpon Birdwatchers are rushing to Avebury, near Marlborough, Wiltshire to hopefully catch a glimpse of a rare albino jackdaw. Author Andrew Collins was the first to photograph the bird which locals have named Jackie. Other fabulous albino animals include: According to Wikipedia there is no reported case of a true “albino” horse even though white horses have been referred to as albino in literature and some registries. All so-called “albino” horses have pigmented eyes, usually brown or blue, and thus are not true albinos.

A dog’s seeing eye dog Lily is a Great Dane that has been blind since a bizarre medical condition required that she have both eyes removed. For the last 5 years, Maddison, another Great Dane, has been her sight. The two are, of course, inseparable.