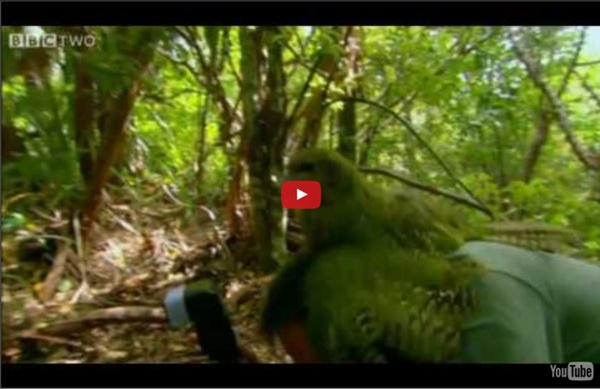 Maybe Not ALL Cats Are Jerks, But These 37 Sure Are. Hilarious… To cat lovers, cats obviously have a lot of endearing qualities. But kindness isn’t usually among them… No kissing Ugh. Whatever… Helping a friend down the stairs Trading Beds Looks like a good spot to sit down Cat Uses Human Toilet While Standing On Hind Legs Who's bombing who? "Ignore me!" "What are you reading?" Watch out, baby! At least someone is trying to stop these from happening.

You’ve Never Seen Buildings Quite as Crazy as These When you think of most buildings, you think of four walls in a box-like configuration. Well, these buildings turn that theory right on its head — literally, in some cases. Dancing Houses (Prague, Czech Republic) Via: Wikipedia Longaberger Headquarters (Newark, Ohio) Via: Quora Krzywy Domek (Sopot, Poland) Via: Flickr The Piano House (Anhui, China) Police Sgt. Dave Kempas's Kleptokitty steals everything from marijuana to dishrags Tigger the cat has been nicknamed Kleptokitty because of his affinity for pilfering toys and other loot and bringing them to his ownerPolice Sgt. Dave Kempas said of his cat's criminal behavior: 'He even brought me a little bag of weed one time'Tigger has an affinity for children's toys, especially My Little Pony stuffed animals and miniature horses Kempas has now installed a surveillance camera to catch his cat in the act By Alexandra Klausner For Dailymail.com Published: 21:48 GMT, 12 September 2015 | Updated: 05:07 GMT, 13 September 2015 Somebody call the paw-lice. Tigger, a mischievous cat from Oregon, has been stealing children’s toys, trash, and even marijuana and bringing the loot to his owner - who is a cop. West Linn Police Sgt. His criminal behavior has been going on for four years. Scroll down for video Cat burglar: Tigger is caught in the act of bringing his police officer owner a stolen gift Wanted: Portland police officer's cat AKA 'Kleptokitty' Loaded: 0% Progress: 0% Police Sgt.

Way too cute: Orphaned baby rhino 'Little G' really thinks he's a lamb - Yahoo News UK They say the best kind of friendships are the most unlikely - as proven by this unusualanimal duo. Captured on camera, baby rhino Gertje and lovable sheep, Lammie, show their incrediblebond by skipping and playing together during a walk outside. The heart-warming footage, taken by assistant curator, Karien Smit, shows white rhino,Gertle, trying to copy its best friend's behaviour by hopping around like a lamb. As the Dorpa sheep springs up and down the dusty trail, the orphaned rhino is seengetting excited as it spins in circles trying to mimic its steps. Lammie the dorpa sheep and Gertje the rhino Tragically, three-month-old Gertje was rescued after it was found lying next to the deadbody of his mother, who had been brutally killed by poachers for her horn. Gertje, or Little G as he is now known, was then sent to Hoedspruit Endangered SpeciesCentre, in Pretoria, South Africa, where he was introduced to Lammie. The unlikely pairing on a walk together Funny animals playlist

Watch What Happens When A Bear Thinks No One Is Watching In The Woods Deep in the wilderness of Russia resides a bear, a bear who has a dream. Not to become the king of all bears, or to find the fairest cub of them all, or to catch the tastiest fish from the river. No. Watch him break it down here: (source Daily Mail) Let it all out, you Asian Black Bear, you! It's all in the hips. Get low, bear. *Dances like no one is watching You don't have to stay in the dark with those moves! Okay, you win. Take a hint from these talented bears - it's impossible to look bad when you're loving what you're doing. These 26 Super Happy Animals Will Make You Smile From Ear To Ear The world has a way of dragging us down from time to time. The best thing to do when you feel yourself slipping into cynicism is embrace the happy side of life, something these animals have no problem showing you how to do. Good luck trying not to smile while looking at all these adorably cheerful faces. It's pretty much impossible. 1. Guess what his favorite meal is. 2. 3. 4. 5. 6. 7. 8. (You won't.) 9. 10. 11. 12. 13. 14. 15. 16. 17. 18. 19. 20. 21. 22. 23. 24. 25. 26.