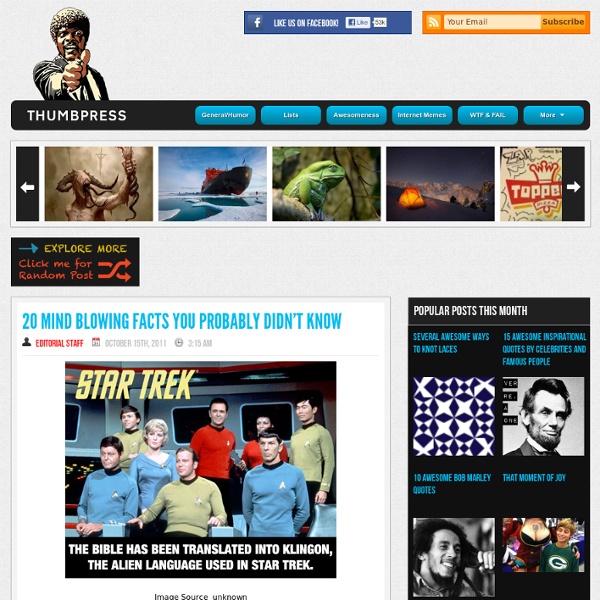 Weird sea creatures discovered in Antarctic A new species of yeti crab piles around the hydrothermal vents in Antarctica. NERC ChEsSo Consortium Scientists doing their first exploring of deep-sea vents in the Antarctic have uncovered a world unlike anything found around other hydrothermal vents, one populated by new species of anemones, predatory sea stars, and piles of hairy-chested yeti crabs. It was "almost like a sight from another planet," said expedition leader Alex Rogers, a professor of zoology at Oxford University. Even in the eye-popping world of deep-sea vents, the Antarctic discoveries stand out, with the unfamiliar species of crabs found crowded in piles around the warm waters emanating from the seafloor. Many of the animals found at the vents have never been found at hydrothermal vents in other oceans, Rogers said. In the dayless world of deep-sea vents, energy comes not from the sun but from the hydrothermal energy generated in the oceanic crust. Discovery in the deep sea New world Livescience.com.

HelloQuizzy.com: Online Dating Quiz, Personality Quiz, Personality Test, IQ Test, Free IQ Test, Psychology Test 15 Things Kurt Vonnegut Said Better Than Anyone Else Ever Has Or Will | Music | Inventory 1. "I urge you to please notice when you are happy, and exclaim or murmur or think at some point, 'If this isn't nice, I don't know what is.'"The actual advice here is technically a quote from Kurt Vonnegut's "good uncle" Alex, but Vonnegut was nice enough to pass it on at speeches and in A Man Without A Country. Though he was sometimes derided as too gloomy and cynical, Vonnegut's most resonant messages have always been hopeful in the face of almost-certain doom. And his best advice seems almost ridiculously simple: Give your own happiness a bit of brainspace. 2. 3. 4. 5. 6. 7. 8. 9. 10. 11. 12. 13. 14. 15.

The World Factbook People from nearly every country share information with CIA, and new individuals contact us daily. If you have information you think might interest CIA due to our foreign intelligence collection mission, there are many ways to reach us. If you know of an imminent threat to a location inside the U.S., immediately contact your local law enforcement or FBI Field Office. For threats outside the U.S., contact CIA or go to a U.S. Embassy or Consulate and ask for the information to be passed to a U.S. official. In addition to the options below, individuals contact CIA in a variety of creative ways. If you feel it is safe, consider providing these details with your submission: Your full name Biographic details, such as a photograph of yourself, and a copy of the biographic page of your passport How you got the information you want to share with CIA How to contact you, including your home address and phone number We cannot guarantee a response to every message. Internet: Send a message here.

1000 Interesting Facts Butterflies cannot fly if their body temperature is less than 86 degrees. Neurons multiply at a rate 250,000 neurons per minute during early pregnancy. Elephants have the longest pregnancy in the animal kingdom at 22 months. A female oyster produces 100 million young in her lifetime, the typical hen lays 19 dozen eggs a year, and it is possible for one female cat to be responsible for the birth of 20,736 kittens in four years. 750ml of blood pumps through your brain every minute which is 15-20% of blood flow from the heart. The human brain is about 75% water. Dragonflies are capable of flying sixty miles per hour, making them one of the fastest insects. Flies jump backwards during takeoff. A housefly will regurgitate its food and eat it again. Termites outweigh humans by almost ten to one. A spider's web is not a home, but rather a trap for its food. More people are afraid of spiders than death. Your brain consumes 25 watts of power while you’re awake. It is impossible to lick your elbow. Dr.

900-Year-Old Viking Message Solved! Photo by Jonas Nordby via forskning.no For the past several years researchers have been trying to crack a Viking rune alphabet known as Jötunvillur, a perplexing code dating back to the 11th or 12th century that’s been found in some 80 inscriptions including the scratched piece of wood found above. Recently runologist (!) Jonas Nordby from the University of Oslo managed to crack the code and discovered the secret message etched into this particular 900-year-old object reads “Kiss me.” For the jötunvillur code, one would replace the original runic character with the last sound of the rune name. The act of coding secret messages appears to have been a leisure activity amongst the Vikings, as some of the other translated inscriptions turned out to be playful taunts at the person doing the decoding. Update: Ida Kvittingen wrote to clarify several aspects of this piece that appears to have been lost in translation from the original article in Forskning.no.

Jicheng 'Kevin' Liu, Charged With Series Of Thefts, A 'One-Man Crime Wave,' Prosecutors Say Police say a Chicago man living in the country illegally stole more than $1 million in merchandise from neighborhood homes, and launched online smear campaigns against theft victims he felt had crossed him. Jicheng "Kevin" Liu, who lived in the city's Lincoln Park neighborhood, was arrested in April on charges of cyber-terrorism after police traced disparaging comments posted across the internet back to him, according to Fox Chicago. Now, after cataloguing the "truckloads" of high-end goods in Liu's home and inside five storage units he rented, Liu stands indicted on 12 new burglary charges. A judge set bond at $500,000 cash on the new charges, on top of the current $100,000 bond that stands for his previous offenses. Authorities say the recovered goods represent more than $1 million in merchandise, including more than 200 bicycles, 100 sets of golf clubs and more than 200 strollers, according to the Chicago Tribune.

Completely Useless, Yet Interesting, Facts Collection This is a web site of all the useless facts, cool trivia, and interesting information that have been collected from various sources over the past few years. True to its name, most of the facts are useless, but many of them may actually help you in the future. Random Facts Giraffes are the only animals born with horns. An old law in Bellingham, Washington, made it illegal for a woman to take more than 3 steps backwards while dancing. Golf was banned in England in 1457 because it was considered a distraction from the serious pursuit of archery. When Coca-Cola began to be sold in China, they used characters that would sound like "Coca-Cola" when spoken. The only insect that can turn its head 360 degrees is the praying mantis. The short-term memory capacity for most people is between five and nine items or digits. Richard Milhouse Nixon was the first US President whose name contains all the letters from the word "criminal". Mageiricophobia is the intense fear of having to cook. WARNING!

The 7 Greatest (True) Johnny Depp Stories Ever Told Somehow Johnny Depp always seems to commits the weirdest crimes. Even when the guy is doing something "wrong", he does it with style. He's never been arrested for doing anything outside of the realm of what you'd expect from him, even with all his money. In 1994, Depp was staying at a fancy New York hotel and completely wrecked his room. Like, furniture everywhere, broken glass, the works. Roger Daltrey (lead singer of The Who) was staying in the room next door and complained of the noise Depp was making. When police arrived at the scene, there was a smashed glass coffee-table and other destroyed, mangled furniture in the $1200-a-night suite. The alleged creature was never found. Johnny Depp's cavalier attitude about his brushes with the law and incarceration make him even more awesome. The other crime Depp was caught committing is just as unexpected, and pretty damn awesome (not including that paparazzi brawl he had, because really, who could stand those people). Source