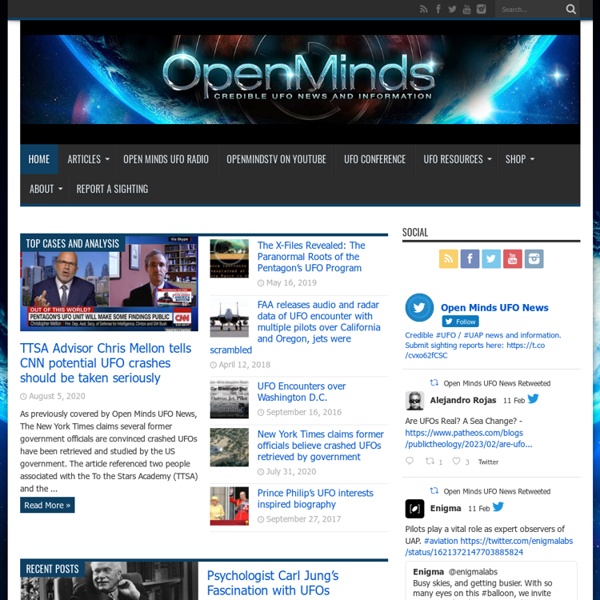 Bloodlines of the Illuminati of the people and families who are the movers and shakers of the entire world. Years of extensive research and investigation have gone into this massively documented work which is rich in detail. Includes photos, illustrations, charts, and membership lists to the most elite secret societies in the world. Author Fritz Springmeier discloses mind-boggling facts and never before revealed truths about the top Illuminati dynasties. Discover the amazing role these bloodlines have played, and are now wielding, in human history with family names such as Astor, DuPont, Kennedy, Onassis, Rockefeller, Rothschild, Russell, Van Duyn and Krupp.

The Anomalies Channel Aliens ,UFO, MARS, Pole Shift, ASCENSION, HAARP, 2012, CERN James Gilliland & Enlightened Contact with Extraterrestrial Intelligence Alien Species On MAAR Use menu below to read about various alien species. If you have had an experience with another species besides what's listed, please email us here and let us know. Also look in the sub categories to see if it's listed "In any case, the Air Force has arrived to the conclusion that a certain number of anomalous phenomena has been produced within Belgian airspace. -Major-General Wilfred de Brouwer, Deputy Chief, Royal Belgian Air Force, "Postface" in SOBEPS' Vague d'OVNI sur la Belgique - Un Dossier Exceptionnel, Brussels: SOBEPS, 1991. Miscellaneous Possibly Related Species ( Non alphabetized) Adamic / Evadamic Hybrids Some people call these the first humans, possibly first hybrid descendants of the Anunnaki . Back to Top Alpha Centaurians A humanoid species that has aquatic qualities such as gills, webbed feet an hands allowing them to live beneath our seas. Altairians Andromedains Are they myth or reality? Antarieans Arcturians Blues / Greens Browns / Greys Cassiopaeans Draconian Reptilians Lyrans

THE TRUTH BEHIND THE SCENES | ACTUAL AND REVEALING NEWS, SCIENCE, TECH, SPACE, ANCIENT CIVILIZATIONS, HISTORY, MYSTERIES, SECRETS, UFO AND EXTRATERRESTRIAL LIFE strangemag.com - Investigating Strange Phenomena Planet X and 2012: The Pole Shift (Magnetic) Explained and Debunked « Exposing PseudoAstronomy Introduction Continuing my series on Planet X and 2012, one of the main claims of what will actually happen is termed a “Pole Shift.” Sounds scary, huh? The Earth’s pole(s) … shifting!? But what does it actually mean? All posts in this series: Earth’s Magnetic Field Most people have either seen in-person or in video a crane in a junkyard that, instead of a hook at one end, has a large metal plate. Induced magnetic fields are created by electricity moving in circles. Earth’s magnetic field is called a “magnetic dynamo” because it is produced by liquid metals moving around in Earth’s core. Earth’s magnetic field is in the form of a “dipole,” meaning that it has a “North” and “South,” or “positive” and “negative” side to it, much like a bar magnet. Polar Wander In 2001, Earth’s north magnetic pole was at coordinates 81.3° N by 110.8° W. But, how could that happen? In a word: No. Earth’s magnetic poles appear to wander throughout time, and not just due to the continents drifting. Good question.