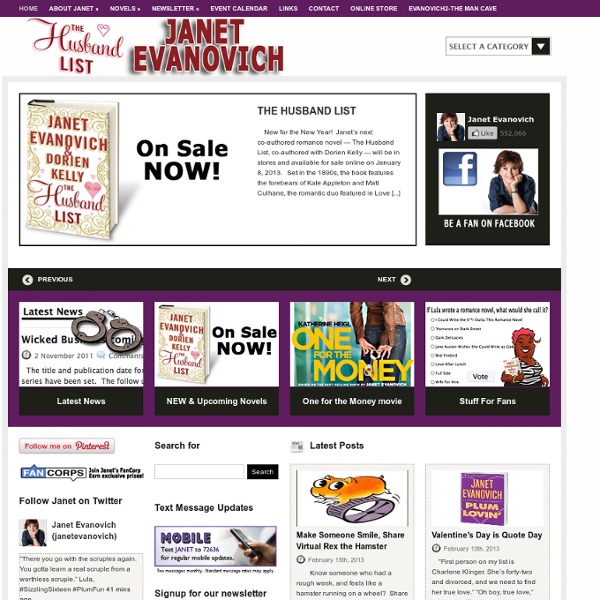 Ellery Queen | In Search of the Classic Mystery Novel This is a summary page linking to hopefully what will be a complete set of reviews of the Ellery Queen novels. To provide myself with some boundaries, I’m only going to consider the books that deal with Ellery himself or that were definitely written by Fred Dannay and/or Manfred Lee – the list of books follows and I would appreciate it if anyone better informed than me feels that I’ve missed something out or included something that I shouldn’t of. It’s based on the Wikipedia bibliography and the only omission that I’ve made is A Study In Terror as it sounds tangential at best. Links to reviews will appear as they are created. Obviously this is going to take a while to fill up, so be patient. Novels Featuring Ellery Queen The Roman Hat Mystery Ellery’s first mystery (albeit not chronologically) as he investigates murder in a theatre and a vanishing top hat. The French Powder Mystery The Dutch Shoe Mystery The Greek Coffin Mystery The Egyptian Cross Mystery Crucified decapitated corpses.

Hatrack River - The Official Web Site of Orson Scott Card Joanne Fluke The Worlds of Anne McCaffrey This is the eulogy Alec Johnson, Anne’s eldest son, read in the funeral service held for Anne McCaffrey November 26th, 2011. For nearly 60 years it’s been my distinct honor to be Anne McCaffrey’s eldest son. And it is with equal measures of joy and sorrow that I accept the honor of addressing you now as we celebrate the life and mourn the passing of the Queen of Science Fiction. I’m joined today by my brother, the author Todd McCaffrey, and my sister, Georgeanne, her husband, Geoffrey, and their son Owen. My daughters Eliza and Amelia couldn’t be here, nor was Todd’s daughter Ceara able to join us. My mother was like a river to her family and her friends. Yet the greatest gift I ever received from my Mother was her love. One of my earliest memories of family life with my Mother was a time when we were gathered around the television watching “The Wizard of Oz.”

Joanne Pence Karen Mahoney – Urban Fantasy Writer Tamar Myers Reading Writing Rachel Rachel Hawkins was born in Virginia and raised in Alabama. This means she uses words like "y'all" and "fixin'" a lot, and considers anything under 60 degrees to be borderline Arctic. Before deciding to write books about kissing and fire (and sometimes kissing while on fire), Rachel taught high school English for 3 years, and is still capable of teaching you The Canterbury Tales if you're into that kind of thing. She is married to a geologist, which means that they have incredibly strange dinner conversations ("So today at work, I wrote a chapter where killer fog, like, ATE PEOPLE." "Huh. Well, I was chased by an angry reindeer while trying to map parts of Norway." Rachel also has a little boy whose main hobbies are playing video games, running around in circles, and plotting his Future Intergalactic Take-Over. When not writing books, Rachel enjoys reading, travelling, and knitting (very terribly.) Here are her books. HEX HALL, Disney-Hyperion, March 2010