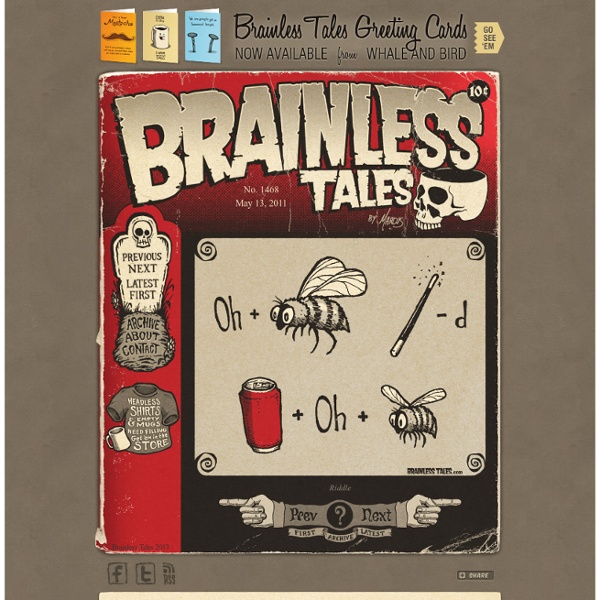 rolled paper flowers {tutorial} | jones design company Welcome to flower week – five days of simple and delightful flower projects. I could probably do three weeks of flowers because there are so many different ways to create them, but I’ve limited it to five of my current favorites. Before we get started, let me make a few disclaimers: 1. I find inspiration for projects all over the place {online, in shops, in magazines}, then figure out how to re-create them on my own. 2. 3. Okay, so let’s begin. Here’s what you’ll need: :: paper {either cover or text weight} :: florist wire :: scissors, pencil, glue gun STEP ONE: cut irregular circle This circle is approximately 8 inches, but you can do any size you wish. STEP TWO: cut spiral Start at the outside edge and cut in a spiral fashion to the center. I like a sort of bumpy shape so that the petals end up a bit irregular If you aren’t so sure about your cutting skills, feel free to draw your spiral before cutting. STEP THREE: roll your blossom start at the outside edge and coil tightly And your flower grows.

New Page 1 A phobia is an unreasonable, uncontrollable fear of a given object or situation and can develop in a variety of ways, including conditioning. PHOBIAS & CLASSICAL CONDITIONING Phobias can be acquired through classical conditioning by pairing a neutral stimulus with something that really causes pain. Phobia responses can be permanent unless the organism is subjected to the extinction process. PHOBIAS & OPERANT CONDITIONING Phobias can be acquired through operant conditioning by reinforcement. This page is Bobby Approved TetraBox Light by Ed Chew Liquid to Light Designer Ed Chew takes a green step in the right direction with the TetraBox lamp, a light object made from discarded drink packets that would have otherwise ended up in landfills already packed to the brim. The design is achieved by unfolding the packets and refolding them into hexagonal and pentagonal sections that are then pieced together to form a geodesic sphere or any other desired shape. Here, the Epcot-like ball makes an attractive overhead light and casts an impressive web of shadows and shapes on the surrounding space. Designer: Ed Chew

B. F. Skinner Dr. C. George Boeree Biography Burrhus Frederic Skinner was born March 20, 1904, in the small Pennsylvania town of Susquehanna. Burrhus was an active, out-going boy who loved the outdoors and building things, and actually enjoyed school. Burrhus received his BA in English from Hamilton College in upstate New York. He wanted to be a writer and did try, sending off poetry and short stories. Ultimately, he resigned himself to writing newspaper articles on labor problems, and lived for a while in Greenwich Village in New York City as a “bohemian.” Also in that year, he moved to Minneapolis to teach at the University of Minnesota. combination crib and playpen with glass sides and air conditioning, it looked too much like keeping a baby in an aquarium to catch on. In 1945, he became the chairman of the psychology department at Indiana University. August 18, 1990, B. Theory B. Imagine a rat in a cage. What if you don’t give the rat any more pellets? Schedules of reinforcement Shaping Walden II

AbandonedNC: Urban Exploration In North Carolina Because of the fantastic condition of this particular ghost town, I'm not going to say exactly where it's at. As for it's history, it was once a mill town- the houses, company store, and dam were all built to benefit the mill by the company that owned it. The folks who worked in the mill of course lived in said houses. I believe the mill was first constructed around 1905. I don't know if that original building is still standing. I don't know the exact date the place was abandoned. We'll start with the houses. This one was built a little differently than some of the other ones. One of the houses is literally running over with cardboard boxes full of socks. Before we go inside, here's an old fire hydrant. I've been accused of taking too many shots of doorways. All the houses I looked at had these odd stairs. Looking up a set of stairs. Here's what an upstairs/attic looks like. An old fireplace. This was in one house. The mill. From the side. Up close. Part of the dam. And also part of the town.