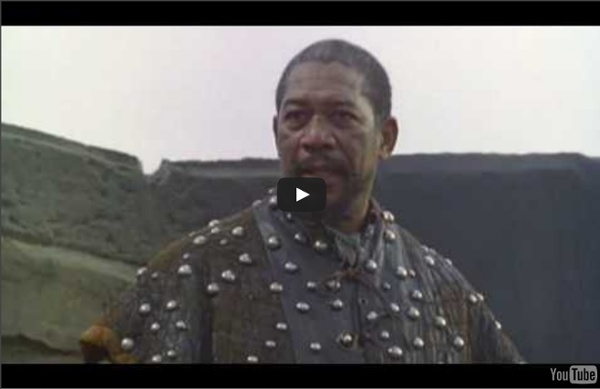 15 Things Kurt Vonnegut Said Better Than Anyone Else Ever Has Or Will | Music | Inventory 1. "I urge you to please notice when you are happy, and exclaim or murmur or think at some point, 'If this isn't nice, I don't know what is.'"The actual advice here is technically a quote from Kurt Vonnegut's "good uncle" Alex, but Vonnegut was nice enough to pass it on at speeches and in A Man Without A Country. 2. 3. 4. 5. 6. 7. 8. 9. 10. 11. 12. 13. 14. 15. pierre chatel’s homepage 1000 Interesting Facts Butterflies cannot fly if their body temperature is less than 86 degrees. Neurons multiply at a rate 250,000 neurons per minute during early pregnancy. Elephants have the longest pregnancy in the animal kingdom at 22 months. The longest human pregnancy on record is 17 months, 11 days. A female oyster produces 100 million young in her lifetime, the typical hen lays 19 dozen eggs a year, and it is possible for one female cat to be responsible for the birth of 20,736 kittens in four years. 750ml of blood pumps through your brain every minute which is 15-20% of blood flow from the heart. The human brain is about 75% water. Dragonflies are capable of flying sixty miles per hour, making them one of the fastest insects. Flies jump backwards during takeoff. A housefly will regurgitate its food and eat it again. Termites outweigh humans by almost ten to one. A spider's web is not a home, but rather a trap for its food. More people are afraid of spiders than death. It is impossible to lick your elbow.

New miracle material poised to alleviate the global water and energy crisis Image Credit / Wikimedia Commons By: Carolanne Wright, Natural News. Daunting observations made in the Population Institute report, “2030: The ‘Perfect Storm’ Scenario,” clearly illustrate the dire need for innovative solutions concerning the pending worldwide energy and water crisis. According to Science Daily, “With the world’s population expected to hit 8.3 billion by 2030, there will be a massive increase in the global demand for energy and food by 50 per cent and 30 per cent for drinking water.” Yet, scientists at Nanyang Technological University (NTU) in Singapore have steadily worked over the last five years to create a seemingly miraculous material that produces hydrogen, creates clean water and can even generate energy – all at a very low cost in contrast to the current technology available. Called Multi-use Titanium Dioxide, the material is formed by creating nano fibers from titanium dioxide crystals, which are then used to construct a flexible membrane. Sources: Credits:

Jicheng 'Kevin' Liu, Charged With Series Of Thefts, A 'One-Man Crime Wave,' Prosecutors Say Police say a Chicago man living in the country illegally stole more than $1 million in merchandise from neighborhood homes, and launched online smear campaigns against theft victims he felt had crossed him. Jicheng "Kevin" Liu, who lived in the city's Lincoln Park neighborhood, was arrested in April on charges of cyber-terrorism after police traced disparaging comments posted across the internet back to him, according to Fox Chicago. Now, after cataloguing the "truckloads" of high-end goods in Liu's home and inside five storage units he rented, Liu stands indicted on 12 new burglary charges. A judge set bond at $500,000 cash on the new charges, on top of the current $100,000 bond that stands for his previous offenses. Authorities say the recovered goods represent more than $1 million in merchandise, including more than 200 bicycles, 100 sets of golf clubs and more than 200 strollers, according to the Chicago Tribune.

The 7 Greatest (True) Johnny Depp Stories Ever Told Somehow Johnny Depp always seems to commits the weirdest crimes. Even when the guy is doing something "wrong", he does it with style. He's never been arrested for doing anything outside of the realm of what you'd expect from him, even with all his money. In 1994, Depp was staying at a fancy New York hotel and completely wrecked his room. When police arrived at the scene, there was a smashed glass coffee-table and other destroyed, mangled furniture in the $1200-a-night suite. The alleged creature was never found. Johnny Depp's cavalier attitude about his brushes with the law and incarceration make him even more awesome. The other crime Depp was caught committing is just as unexpected, and pretty damn awesome (not including that paparazzi brawl he had, because really, who could stand those people). The billboard featured Depp holding a gun with the slogan, "Other Kids Pack Lunch," underneath it. Source

JD's Man Stories - an inconvenience is an adventure misperceived