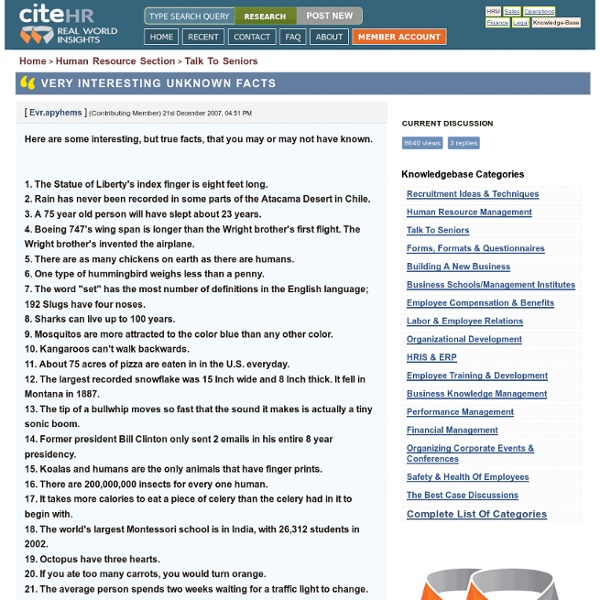 Anomalies-Unlimited Ghosts I've always got a kick how people will fall reverently silent and consider you blessed if you say you saw an angel or some "vision", but if you tell those same people you saw a ghost they'd tell you how full of it you were. Is there a difference? I sat in the library for 9 solid hours one day (heaven!), looking at every ghost book they had; "psychic photography", famous hauntings, the haunted; the stupid-ass "ectoplasm" photos of long-ago Mediums, badly faked portraits of spirit photography, the psychology and physiology behind those who claim demonic possession, EVP, infrared ghost photos, Near Death experiences. I reread all the yellowed books of a "famous" ghost hunter and remembered even as a kid realizing what a liar he was. I smiled at the photos of cigarette smoke, water drops, exhaled breath, film glitches, light leaks, developing drips and camera straps that passed as "plasma vortexes" and "spirit globes".

900-Year-Old Viking Message Solved! Photo by Jonas Nordby via forskning.no For the past several years researchers have been trying to crack a Viking rune alphabet known as Jötunvillur, a perplexing code dating back to the 11th or 12th century that’s been found in some 80 inscriptions including the scratched piece of wood found above. Recently runologist (!) 30 Best Room Pictures of the Week – May 04th to May 11th 1. I really love this pool 2. How To… Embed This Infographic <a href= ‎"><img src=" title="10 How Tos" alt="How To Infographic" border="0" class="nopin" /></a><br />Source: <a href=' title='Interesting Facts'><a href=' title='Interesting Facts'>Today I Found Out</a></a> 1) How to drastically increase the life of your shaving razor Before or after you shave (I prefer before so that the blades are dry), place your jeans on a hard flat surface; then run the razor up the pant legs about 10-15 times quickly; then repeat running it down the pant legs 10-15 times quickly. No need to press that hard, but a little pressure is necessary. necessary.

Completely Useless, Yet Interesting, Facts Collection This is a web site of all the useless facts, cool trivia, and interesting information that have been collected from various sources over the past few years. True to its name, most of the facts are useless, but many of them may actually help you in the future. Random Facts Giraffes are the only animals born with horns. Both males and females are born with bony knobs on the forehead. An old law in Bellingham, Washington, made it illegal for a woman to take more than 3 steps backwards while dancing.

Badass of the Week: Anthony Omari Anthony Omari Late on the night of January 23, 2012, a 24 year-old Kenyan uber-hero named Anthony Omari awoke to find three gigantic dudes with machetes standing over his bed. He knew right away that they weren't there to sell Girl Scout cookies or ask him for a jumping mid-air high-five. Omari is the custodian of Faraja Children's Home in Ngong, Kenya – a sanctuary of healing and love that over the past several years has grown from a tin-roofed one-room shack in the slums of Nairobi into a decent-sized facility that has taken in 37 boys and girls who have been abandoned or orphaned from the street. "Mirror in the Roadway: Literature and the Real World" This file is also available in Adobe Acrobat PDF format Introduction A MIRROR IN THE ROADWAY ONCE THERE WAS a common assumption that along with everything else that gave meaning to literature--the mastery of language and form, the personality of the author, the moral authority, the degree of originality, the reactions of the reader--hardly anything could be more central to it than the text's interplay with the "real world."

14 fun facts you probably didn’t know Source Source Source Some other swear slangs were FLOGGING CULLY. A debilitated lecher, commonly an old one. List of common misconceptions From Wikipedia, the free encyclopedia This incomplete list is not intended to be exhaustive. This list corrects erroneous beliefs that are currently widely held about notable topics. Each misconception and the corresponding facts have been discussed in published literature. Note that each entry is formatted as a correction; the misconceptions themselves are implied rather than stated. Arts and culture