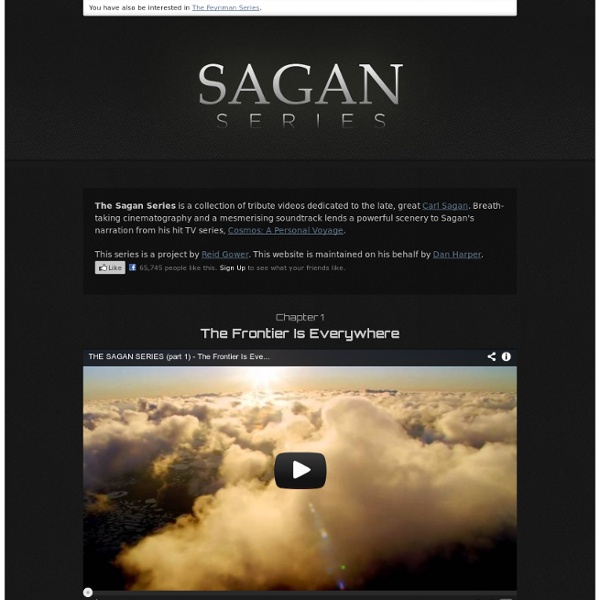 SIMBAD Astronomical Database What is SIMBAD, and what is it not ? % The purpose of Simbad is to provide information on astronomical objects of interest which have been studied in scientific articles. Simbad is a dynamic database, updated every working day. Felix Baumgartner Skydives From The Edge Of Space [11 High Quality Photos] Red Bull is supposed to give you wings bit that would only slow Felix Baumgartner down. This week the daredevil made a test skydive from 18 miles up in preparation for his upcoming jump from 120,000 feet (22 miles) in which he hopes to reach speeds of 690 MPH and be the first person the break the sound barrier. In the latest test jump Felix went 0 to 509 MPH in just 30 seconds and all that is without the aid of a plane fo rocket, just pure gravity baby! Here are photos from his latest jump… Felix Baumgartner hugs Capcom 1 USAF Col (ret) Joe Kittinger after his 96,640 ft free fall from the stratosphere making them the only two people to freefall from that high an altitude.

Cool Technology for Amateur Astronomy Cool Technology for Amateur Astronomy One of the biggest challenges of astronomy is the whole art and science of learning to find things in the night sky. This can be difficult because tens of thousands of the most interesting things can't be seen with the naked eye! This poses a challenge but Meade and Celestron have come up with a solution to this problem.

Space.com Buy This Infographic as a Full-Size Poster Astronomers have discovered more than 700 alien planets beyond the solar system, and the count is rising all the time. Some are large and hot, and others are smaller and cooler, but scientists are still on the lookout for an Earth twin. They just got closer, with the announcement Dec. 5 of a planet found by NASA's Kepler space telescope to lie in the habitable zone around its star where liquid water, and perhaps life, could exist.

Will Its Violent Death Impact Earth? The red giant, once so large it would reach out to Jupiter's orbit if placed in our own solar system, has shrunk by 15 percent over the past decade in a half, although it's just as bright as it's ever been. "To see this change is very striking," said retired Berkeley physics professor Charles Townes, who won the 1964 Nobel Prize for inventing the laser. "We will be watching it carefully over the next few years to see if it will keep contracting or will go back up in size." Betelgeuse, whose name derives from Arabic, is easily visible in the constellation Orion.

Your Age on Other Worlds Want to melt those years away? Travel to an outer planet! <div class="js-required"><hr> This Page requires a Javascript capable browser <hr></div> Fill in your birthdate below in the space indicated. (Note you must enter the year as a 4-digit number!) Click on the "Calculate" button. 160 Billion and Counting! (Weekend Feature) The Kepler Space Mission's search for habitable planets is in a tiny window representing 1/400th of the Milky Way. "We used to think that the Earth might be unique in our galaxy," said Daniel Kubas, of the Paris Institute of Astrophysics. "But now it seems that there are literally billions of planets with masses similar to Earth orbiting stars in the Milky Way." According to an analysis of Kepler data this past January, each of the 100 billion or so stars in our galaxy hosts at least 1.6 planets, bringing the number of likely exo worlds to more than 160 billion.

Is our Milky Way galaxy a zombie, already dead and we don't know it? Kevin Schawinski, Swiss Federal Institute of Technology Zurich Like a zombie, the Milky Way galaxy may already be dead but it still keeps going. Our galactic neighbor Andromeda almost certainly expired a few billion years ago, but only recently started showing outward signs of its demise. Galaxies seem to be able to “perish” – that is, stop turning gas into new stars – via two very different pathways, driven by very different processes. Galaxies like the Milky Way and Andromeda do so very, very slowly over billions of years.

NewsFlash: Rumors Swirling that CERN will Confirm Existence of Higgs Boson Scientists at CERN might be on the verge confirming the existence of what they call the "Higgs boson", according to rumors circulating this week. Higgs, they believe, is a particle, or set of particles, that might give others mass. According to Columbia University mathematician, Peter Woit, "CERN will soon have to decide how to spin this: will they announce discovery of the Higgs, or will they wait for some overwhelmingly convincing standard to be met, such as 5 sigma in at least one channel of one experiment? The bottom line though is now clear: there’s something there which looks like a Higgs is supposed to look.