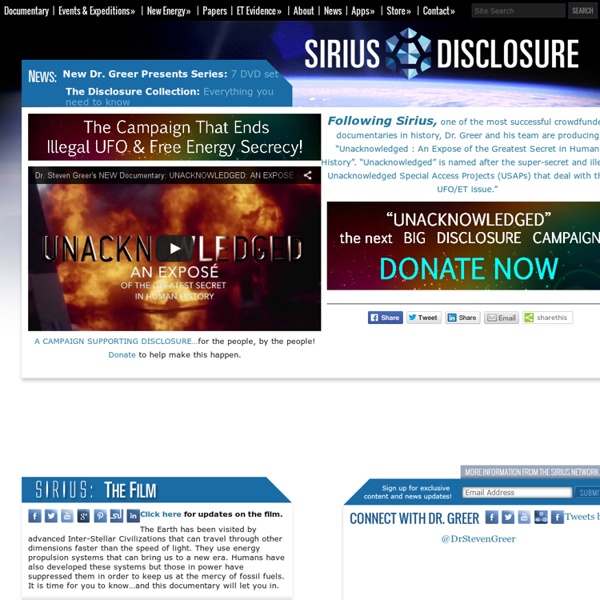 What is The Free World Charter? What is The Free World Charter? Let's make everything free The Free World Charter is a statement of principles that has the potential to optimise life on Earth for all species, eradicate poverty and greed, and advance progress. Neither political nor religious, these ten short principles could form the foundation of a new, advanced society that uses no money, is free, fair and sustainable. They are based solely on nature, common sense and survival. The Free World Charter is now widely considered a logical progression out of the failing mechanisms of today's society, and a natural step in our evolution. Why we need it In case you haven't noticed, the world has become a very hostile place. It does not have to be this way. As the predominant species, we humans have failed to acknowledge the great responsibility that comes with our great knowledge and power. The time has come to make some fundamental changes to our way of life, which has become both unsustainable and unjust. In a word: money. 1.

The Disclosure Project “We May Not Be Alone”: Inside the Times’s U.F.O. Report Prior to 2017, the possibility of a story about the existence of U.F.O.s landing on the front page of the Sunday New York Times seemed about as likely as a U.F.O. touching down, say, on top of the Times building on Eighth Avenue. But this has been a year where reality has been bent, distorted. So to read, in a sidebar to the Times’s December 17 U.F.O. exposé, about two Navy pilots and a radio operator describing a jet’s oceanic encounter off the coast of Southern California with an aerial phenomenon of unknown origin—“It accelerated like nothing I’ve ever seen”; “I have no idea what I saw”—was not as surprising as it might have been if there was not someone with orange hair in the Oval Office. The signs were there—we’ve been getting ready for them. For Times editors, the primary considerations that led to the A1 publication of “Glowing Auras and ‘Black Money’: The Pentagon’s Mysterious U.F.O. Program” were more earthly in nature. Kean is the one who got the initial tip from Elizondo.

The Zeitgeist Movement Global Major highlights from the Citizen Hearing on ET & UFO Disclosure Incredible events have unfolded at the Citizens Hearing on UFO Disclosure in Washington DC, over the last week."The Citizen Hearing on Disclosure will attempt to accomplish what the U. S. Rate this posting: (rating: 4.9 | 14 votes | 4652 views) Glowing Auras and ‘Black Money’: The Pentagon’s Mysterious U.F.O. Program Officials with the program have also studied videos of encounters between unknown objects and American military aircraft — including one released in August of a whitish oval object, about the size of a commercial plane, chased by two Navy F/A-18F fighter jets from the aircraft carrier Nimitz off the coast of San Diego in 2004. Mr. Reid, who retired from Congress this year, said he was proud of the program. “I’m not embarrassed or ashamed or sorry I got this thing going,” Mr. Reid said in a recent interview in Nevada. Two other former senators and top members of a defense spending subcommittee — Ted Stevens, an Alaska Republican, and Daniel K. While not addressing the merits of the program, Sara Seager, an astrophysicist at M.I.T., cautioned that not knowing the origin of an object does not mean that it is from another planet or galaxy. Video James E. Still, Mr. But Mr. “Why aren’t we spending more time and effort on this issue?” Photo Mr. Robert C. Mr. Mr. The meeting with Mr. Under Mr.

"Can't Talk" Lets You Auto-Reply to WhatsApp, Slack and More There are times in which you simply cannot (or should not) immediately reply to a message. However there are some social and professional messages that need at least something sent back to the other person, for both courtesy and acknowledgment. This is where an application called Can’t Talk from XDA Senior Member crazyfool_1 comes in handy as it enables you to set up auto-reply messages for a number of services including WhatsApp, Slack, Email, SMS and more. The developer does say that the app auto-reply features will become an in-app purchase once it leaves beta. But they will give those who are in the beta a promo code once the in-app purchase is added. Check out Can’t Talk in our Apps and Games forum

Linux on Android using Linux Deploy | Kali Linux Kali Linux on any Android Phone or Tablet Getting Kali Linux to run on ARM hardware has been a major goal for us since day one. So far, we’ve built native images for the Samsung Chromebook, Odroid U2, Raspberry Pi, RK3306, Galaxy Note 10.1, CuBox, Efika MX, and BeagleBone Black to name a few. Prerequisites A device running Android 2.1 and above, rooted.At least 5 GB free space on internal or external storage.A fast, wireless internet connection.Patience to wait for a distribution to bootstrap from the network. Configuring Linux Deploy for Kali There’s actually very little to be done to get Kali installed. Building the Kali Image Once you are happy with all the settings, hitting the “install” button will start a Kali Linux bootstrap directly from our repositories. Starting up your chrooted Kali Once the installation is complete, you can have Linux Deploy automatically mount and load up your Kali Linux chroot image. Logging in to your chrooted Kali Image Size Considerations Local VNC Connections