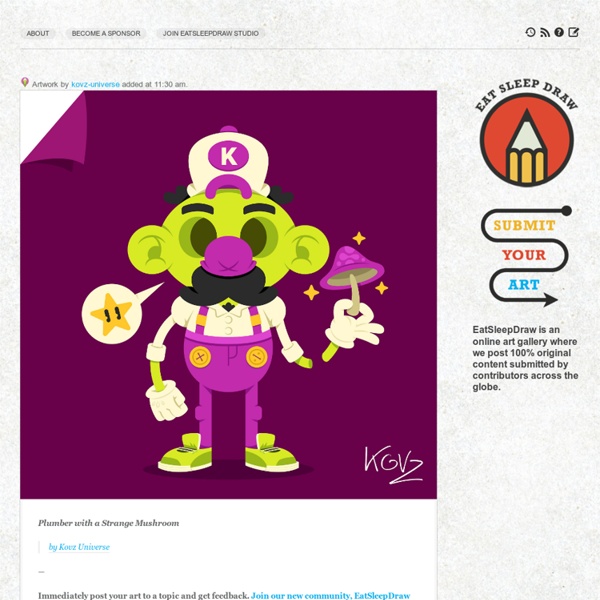 ART & ARTISTS: J. C. Leyendecker - part 7 Joseph Christian Leyendecker (1874 – 1951) was one of the pre-eminent American illustrators of the early 20th century. He is best known for his poster, book and advertising illustrations, the trade character known as The Arrow Collar Man, and his numerous covers for The Saturday Evening Post. Between 1896 and 1950 Leyendecker illustrated more than 400 magazine covers including 322 for The Saturday Evening Post, as well as many advertisement illustrations for its interior pages. No other artist, until the arrival of Norman Rockwell two decades later, was so solidly identified with one publication.For full biographical notes see part 1.

everything will be okay. I’ve been a member at the Huntington Library and Gardens for a while now, but never ventured into this room. The Desert Garden conservatory is hands down my new favorite spot. I think the thing I love about desert plants is how textured they are, how they don’t need much attention and they can hold their own. They’re pretty independent, which is strange to say about something planted in dirt. The Huntington Library has a plethora of different gardens, all unique and beautiful. It makes for a great afternoon to go meandering around, soaking up the sun. exasperated viewer on air May Hands - Chanel and Song River stack, 2014 wooden stretcher and muslin; wooden stretcher, polythene, fruit and vegetable packaging and Chanel tissue paper; fruit and vegetable packaging, cellophane and paint hook 150 x 120 cm, 25 x 35 cm

Men In Western Art Who Are So Beautiful And Sleepy ah lads I fear this is the end for your old pal Handsome Pete I am undone by my own babeliness and must rest til either the end of the earth or of mine own great hotness comes this is it for me im a goner don’t talk like that it’s not your time it’s not your time yet who are you trying to kid I’ve been gorgeous for years now nothing to do now but lay down and give up the fight tell everyone – no tell everyone how hot I was you tell ’em you tell ’em yourself, Hank Hank? Hank? im so hot i dont think ill ever be able to stand up again ralphie the hotness just melted right through my spine why? i don't know elijah120607: Chris Pine, Josh Duhamel, Aaron Paul, Taylor Kitsch, Garrett Hedlund, Amie Hamer, James Marsden, James Franco, Chris Hemsworth, and Joseph Gordon-Levitt ＠Yu Tsai. (via nirvanaofcelestialbodies)

Lilla Kuizs Beautiful summer nightOil on canvas 140x100cm2014 (Source: saatchiart.com) The first day of springOil on canvas 95x95cm2014 (Source: saatchiart.com) Grant Morrison’s 18 Days From Grant Morrison, the acclaimed writer of Batman, and superstar artist, Mukesh Singh comes “18 Days”, the story of three generations of super- warriors, meeting for the final battle of their age. 18 Days is a re-imagining of the great myth, the Mahabharata and follows the course of the climactic war that concludes the age of the gods and begins the age of man. 18 DAYS is the prototype for every war ever fought. The scale is epic, wherein the biggest armies ever conceived of face one another across the ultimate battlefield to decide the fate of the future. This hardcover illustrated book and digital e-book from Graphic India will allow readers a first glimpse into the mythic animated series being developed by Morrison.

FUCK YEAH MOLESKINES Female portrait in markers and ink. For more sketches and illustrations visit my blog belowTumblr Coloured pencil on walercolour moleskine Randomness kaidaned: hearing someone talk about your favorite game in public (Source: kaidaned) Book release : DELUSIONAL January 12, 2012 - DELUSIONAL: The Story of the Jonathan LeVine Gallery will be released March 1, 2012. The gallery will host a NY launch and book signing on: SATURDAY, MARCH 10TH, from 3—5pm A number of artists featured in the book will be in attendance.

Tarkovsky Films Now Free Online Andrei Tarkovsky (1932-1986) firmly positioned himself as the finest Soviet director of the post-War period. But his influence extended well beyond the Soviet Union. The Cahiers du cinéma consistently ranked his films on their top ten annual lists. Ingmar Bergman went so far as to say, "Tarkovsky for me is the greatest [director], the one who invented a new language, true to the nature of film, as it captures life as a reflection, life as a dream." And Akira Kurosawa acknowledged his influence too, adding, "I love all of Tarkovsky's films.

This Crazy Visual Symphony Is Like Being Inside a Computer, on Drugs The performance is scripted, but the performers on stage add their own flavor to the proceedings, like a musical performer. Ryoji Ikeda Microfiche, crossword puzzles, and Morse Code don’t sound like the makings of a compelling live performance, but in the hands of Japanese maestro Ryoji Ikeda, these mundane materials become the core of a dynamic audio-visual spectacle called Superposition. The hour-long performance is something like a high-tech rave with a year’s worth of high-school science class schizophrenically drawn upon as its raw material. Twenty small monitors sit on the front of a stage with one theater-sized screen stretching behind two performers.