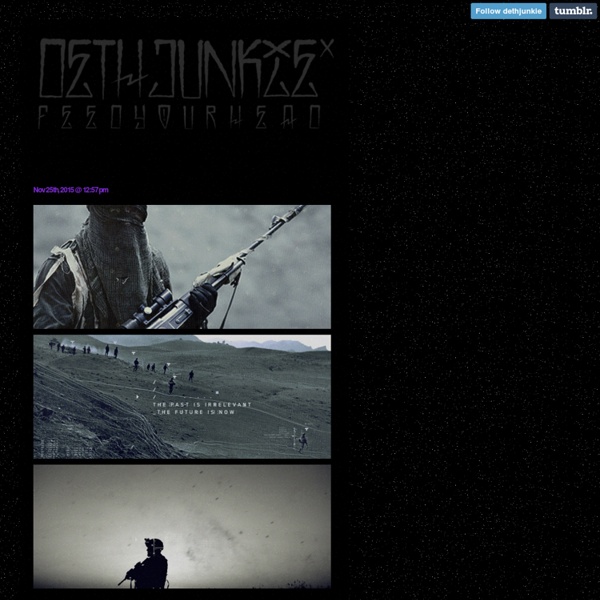 Uncovering Toy Cameras and Polaroid Vintage Effects (With Photoshop Tutorials) - Smashing Magazine Advertisement Since its emergence, the digital photography market has gradually supplanted the traditional one. Digital compact and SLR cameras entered our lives, and some people announced the death of silver-based images. L'esprit □ ro-to-no Valerio Mezzanotti for The New York TimesA gathered skirt in striped silk with a bustier at Christian Dior couture spring/summer 2013 in Paris. Six months ago, Raf Simons presented his first haute couture collection for Dior; he then followed with a hit ready-to-wear show that instantly restored prestige to the house’s tailoring. If people didn’t believe that Mr. Simons, a maverick in men’s wear and a relative newcomer in women’s, could take control of Dior, they certainly were convinced after those shows.

CurrrziO Photo - Tags:#cine Lauren Bacall, 1949 Photo - Tags:#femminilità#l'art du portrait#very stylish person#attitude#cinema Badlands. Photo - Tags:#cine#masculin/ féminin#attitude Feature Shoot “Art Photo Studio: Closed Due to Retirement, Toronto, Ontario, 2005” This book is my own march backwards into the future. It tells the story of an industry that was obliterated by the creative destruction of the digital age. This industry not only shaped my work as an artist, but also touched millions of lives with its magical products, helping define what the twentieth century would look like and how it will be remembered. The work presented here is a photographic survey created in a post-photographic age: the result is a book about what photography once was—as a technology, an enterprise, and an art form.— Robert Burley The decline of analog photography is an undeniable topic these days.

GEOMETRIE VARIABLE The new documentary Gloria: In Her Own Words, which airs this month on HBO, is ostensibly a celebration of the life and work of feminist icon Gloria Steinem. The film, though, also offers a healthy dose of perspective on the Women’s Movement of the 1960s, what it accomplished, and what it all meant on a personal level to one particular woman, Steinem, who was already in her mid-thirties when she made the leap from journalism to activism. Steinem, though, quickly proved an influential, if polarizing, figure in the movement, and found herself not only wrestling with the long-entrenched ideas and political systems that were conspiring to deprive women of their rights and freedoms, but also with the media (which placed an undue emphasis on her physical appearance), her own ambivalence about stepping into the spotlight, and even, at times, with other feminists. MARIA SHRIVER: So how did you feel watching this documentary for the first time?

Coolness Is Timeless This photo comes from 1969. Sammy was playing at a charity concert in Philadelphia. It was a benefit to help raise funds to deter gang violence. HOLLYWOOD’S ANTI-HERO & TRUE SON OF LIBERTY « Th Steve McQueen– ironically displaying his signature, perfect balance of allegiance and rebellion. “I live for myself and I answer to nobody.” –Steve McQueen Steve McQueen personified the “anti-hero” in Hollywood at a time when the emerging counterculture in America was challenging the very definition of what a true “hero” is. Maybe a better way to look at it is– heroism is an act. To live an idealistic, heroic life without fault is ultimately impossible.

Inspiration Lab Emiliano Ponzi I do love seeing great conceptual ideas executed in an approachable manor. Like the amazing illustration below by Emiliano Ponzi dealing with Wikileaks. I just love the simple symbolism of it. See more: Luke Lucas Photographer #033: Olivier Valsecchi Olivier Valsecchi, 1979, France, is specialized in portraiture and photographing nudes, but the most attention he has recently gotten is with his series Dust. Nude males and females covered in white powder in awkward positions. This series was recently published in the spring issue of 2010 of magazine Eyemazing. The following photos come from the album portraits. Website: www.oliviervalsecchi.com