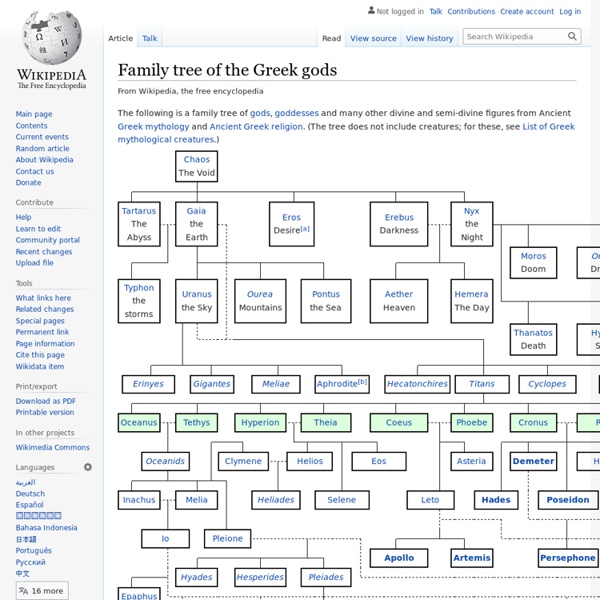 America's Flag Proportions 100% woven, spun Polyester, this is the most durable flag material ever created. With the look of cotton, this material was designed and engineered especially for industrial, commercial or institutional use or wherever severe climactic conditions exist. Brand Names: Tough-Tex, Koralex II, Champion, Polywavez, Poly-Max, PolyExtra. Nylon: Describes flags made of 100% SolarMax nylon for outdoor use. Strong and durable, special parachute cloth treatment reduces sun and chemical deterioration. Brand Names: Dura-Lite, Durawavez, Perma-Nyl, Nyl-Glo Signature Series, Endura-Nylon, Nylon I, Sun-Glo. Menrva Minerva Wisdom Goddess Arts Goddess Inventor Goddess Etruscan Goddess roman goddess pagan gods and goddesses Roman Gods and goddesses wiccan wicca paganism pagan Thalia Took Menrfa, or Menrva, is the Etruscan name of the Goddess of Wisdom and the Arts, who in Rome would be known as Minerva, and who corresponds to the Greek Athene. She is the Goddess of the mind, of crafts, artisans and trade guilds, and did not have a martial character until She was identified with Athene, who was brought to south-western Italy by Greek settlers. She was worshipped by workers and craftspeople, and was the patroness of the arts and learning, of engraving, weaving, painting, sculpture, dyeing, spinning, and teachers and students. Menrfa could be considered a Goddess of Healing as well. Her temple in Veii, the famous Portonaccio temple, contained three cella or chambers, implying a triad of Deities were worshipped there, probably Menrfa, Turan, and Artimi (Artemis) or Aplu (Apollo).

How the Chicken Conquered the World The chickens that saved Western civilization were discovered, according to legend, by the side of a road in Greece in the first decade of the fifth century B.C. The Athenian general Themistocles, on his way to confront the invading Persian forces, stopped to watch two cocks fighting and summoned his troops, saying: “Behold, these do not fight for their household gods, for the monuments of their ancestors, for glory, for liberty or the safety of their children, but only because one will not give way to the other.” The tale does not describe what happened to the loser, nor explain why the soldiers found this display of instinctive aggression inspirational rather than pointless and depressing. But history records that the Greeks, thus heartened, went on to repel the invaders, preserving the civilization that today honors those same creatures by breading, frying and dipping them into one’s choice of sauce. How did the chicken achieve such cultural and culinary dominance?

Building Blog Cob Fireplace Inspiration... Read more... New building-integrated photovoltaics or BIPVs blend almost seamlessly with traditional roofing materials. Read more... Currently the majority of wood stoves in use deliver only 40 to 50 percent of the energy potential of the wood. Did the CIA test LSD in the New York City subway system? On Nov. 28, 1953, Frank Olson, a bland, seemingly innocuous 42-year-old government scientist, plunged to his death from room 1018A in New York’s Statler Hotel, landing on a Seventh Avenue sidewalk just opposite Penn Station. Olson’s ignominious end was written off as an unremarkable suicide of a depressed government bureaucrat who came to New York City seeking psychiatric treatment, so it attracted scant attention at the time. But 22 years later, the Rockefeller Commission report was released, detailing a litany of domestic abuses committed by the CIA.

What Is A Modern Myth? I’ve had many discussions with people over the past few years about why myth is important. Much of these discussions come down to a misunderstanding about what the word “myth” means, so what could have been an interesting discussion about politics, permaculture, literature (or sex or food for that matter) becomes a lesson in semantics. I’d like to avoid rehashing that argument, and toward that end, give a definition of myth that all of us can wrap our heads around. And I hope as a result of it you will see why this is such a crucial issue to explore, as it has relevance in regard to every other discipline of study.

A Year on the Medieval Farm What did medieval peasants do on a farm? Some documents from the period offer insights into the agricultural activities throughout the year. One of these works was the Liber ruralium commodorum, written by Pietro de’ Crescenzi around 1304-09. This treatise about agriculture offered advice on all kinds of things to be done on the medieval farm, ranging from beekeeping to winemaking, and includes a chapter detailing a monthly calendar of tasks. This work became very popular in the later Middle Ages, with numerous manuscripts and print versions coming out. These illustrations, from a manuscript made around 1475, show the ‘Labours of the Months’ that medieval peasants did around the farm during a typical year. National Geographic photographer’s unbelievable encounter with vicious predator in Antarctica (VIDEO) by Dan Havlik posted Thursday, January 31, 2013 at 5:29 PM EDT We've posted quite a few amazing underwater photography videos here before but this story might be the most unbelievable yet. In the clip (embedded below), National Geographic photographer Paul Nicklen talks about his encounter with one of Antartica's most vicious predators, the Leopard Seal.